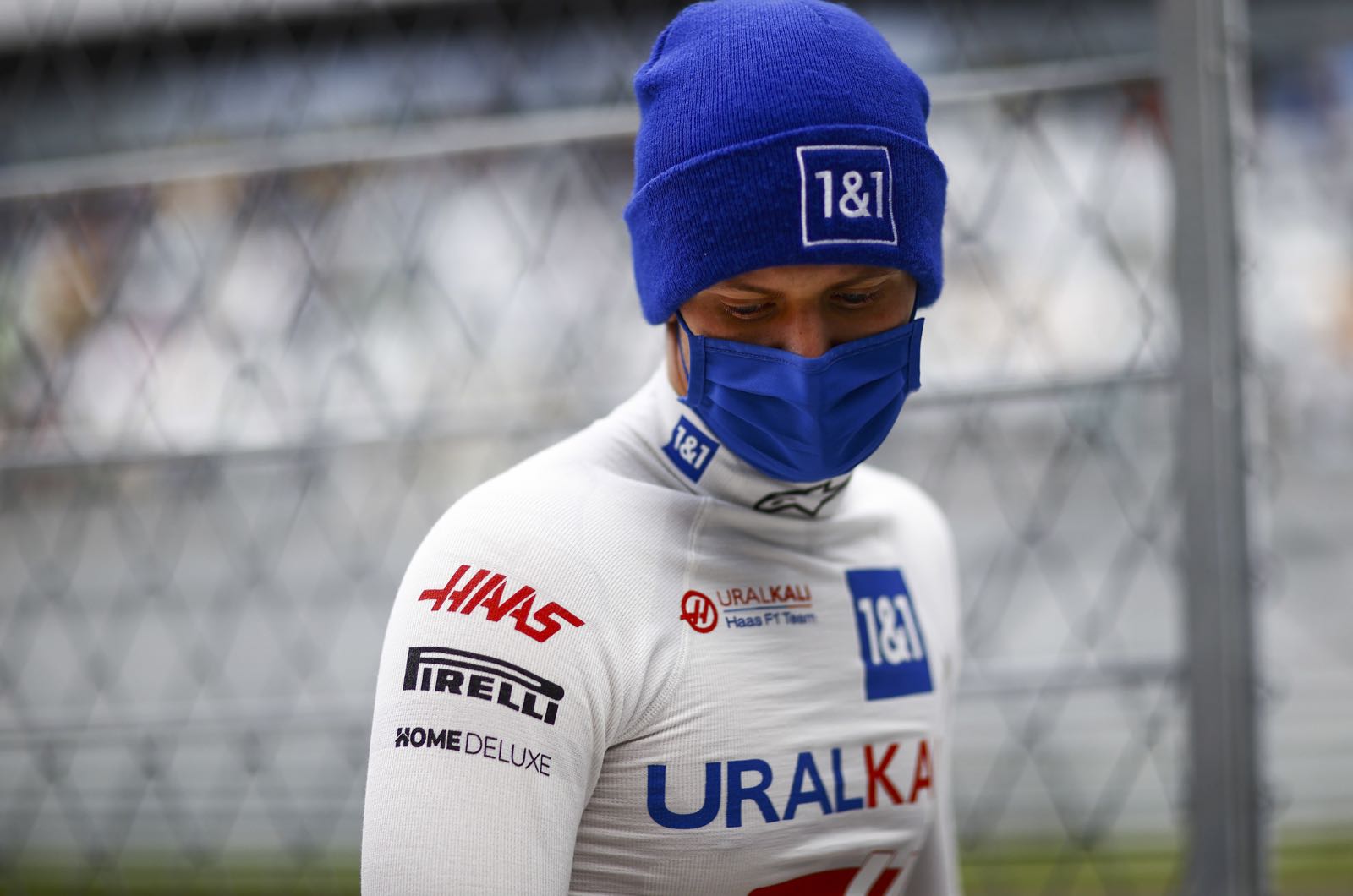 He drives for Haas, has been linked with Alfa Romeo and is managed by Ferrari - and now Mick Schumacher can add another admiring team's name to his resume.

"I have to say that Mick is doing an excellent job," said Jost Capito, Williams' German team boss.

22-year-old Schumacher, the son of F1 legend Michael, made his debut for Ferrari-powered Haas in 2021 and has been consistently faster than teammate Nikita Mazepin.

The pair will remain at the small American team next year.

"He's a driver to keep an eye on," he added. "He's a nice guy and really deserves to be in a car he can win with. I'm confident that will happen.

"If that's in a Williams, that would be even better."