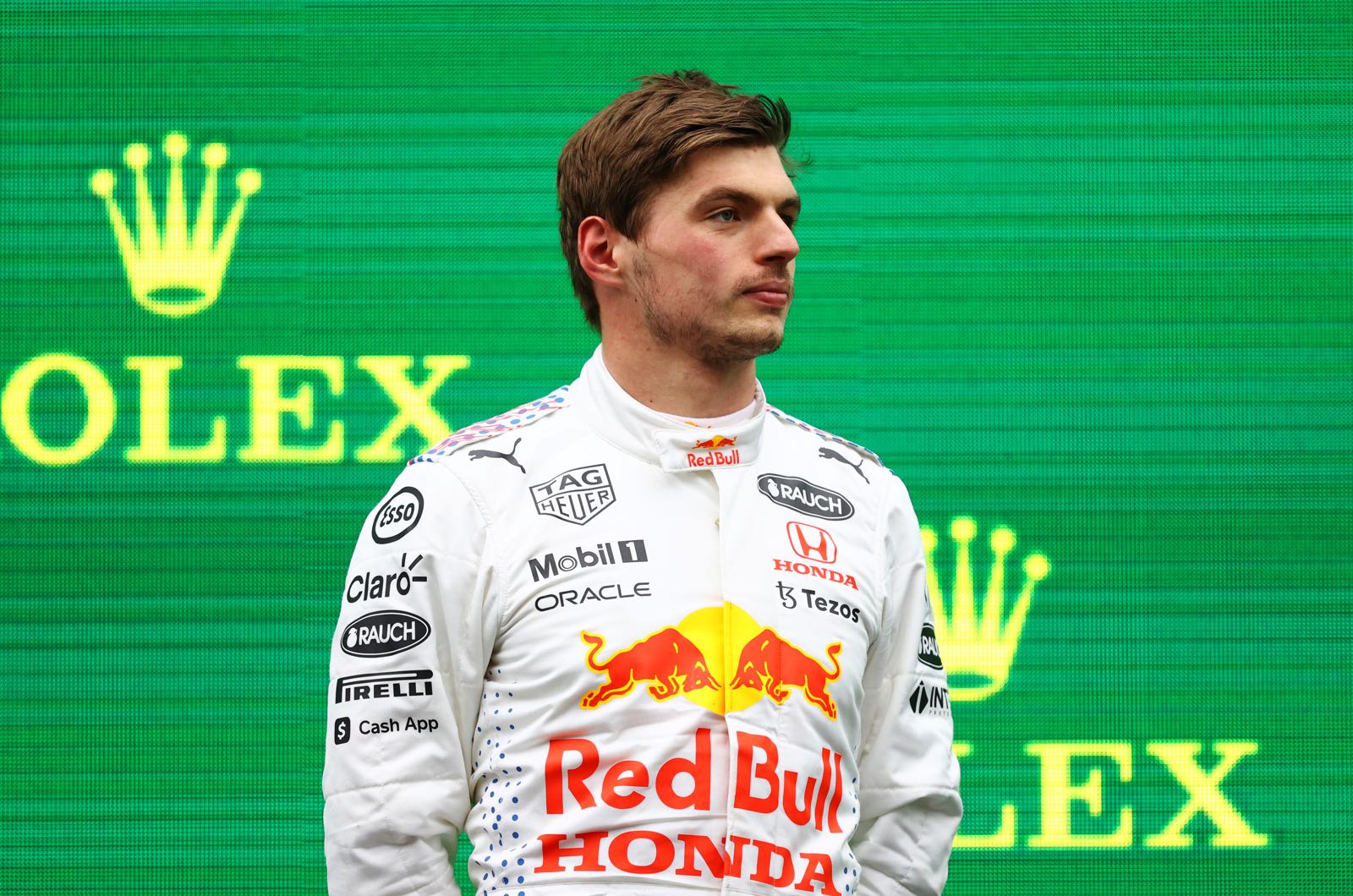 Three wins out of the remaining six should be enough for Max Verstappen to battle on for the 2021 title, according to Honda's F1 boss Masashi Yamamoto.

Although the Red Bull driver is 6 points ahead of Lewis Hamilton amid their intense championship duel, it is Mercedes who now appear to have the faster car.

Yamamoto, however, is confident Verstappen still has a chance.

"The plan is to defend the championship lead in Texas," the Japanese told as-web.jp ahead of the US GP this weekend.

"After Mexico and Brazil, the remaining three races will be in Qatar, Saudi Arabia and Abu Dhabi. By the time we reach Abu Dhabi, we want to have developed the car in such a way that we are the strongest team again."

Austin is being billed as a Mercedes stronghold, but Yamamoto has high hopes for the races following that.

"We were fast in Mexico and Brazil in 2019, and in 2020 we won in Abu Dhabi," he said. "Qatar and Saudi Arabia are a question mark, but if we have speed in Mexico City, Interlagos and in Abu Dhabi like in 2019 and 2020, that should lead to a good final result.

"I think we get can three more victories from the remaining six races," the Honda chief concluded.

One new weapon in Red Bull's arsenal is the return of legendary technical chief Adrian Newey, who has been absent recently due to surgeries relating to a cycling crash.

"Adrian is our figurehead and we missed him everywhere he was absent," Dr Helmut Marko is quoted by Osterreich.

"In the simulator, the wind tunnel, on site for the car setup, he simply cannot be replaced."