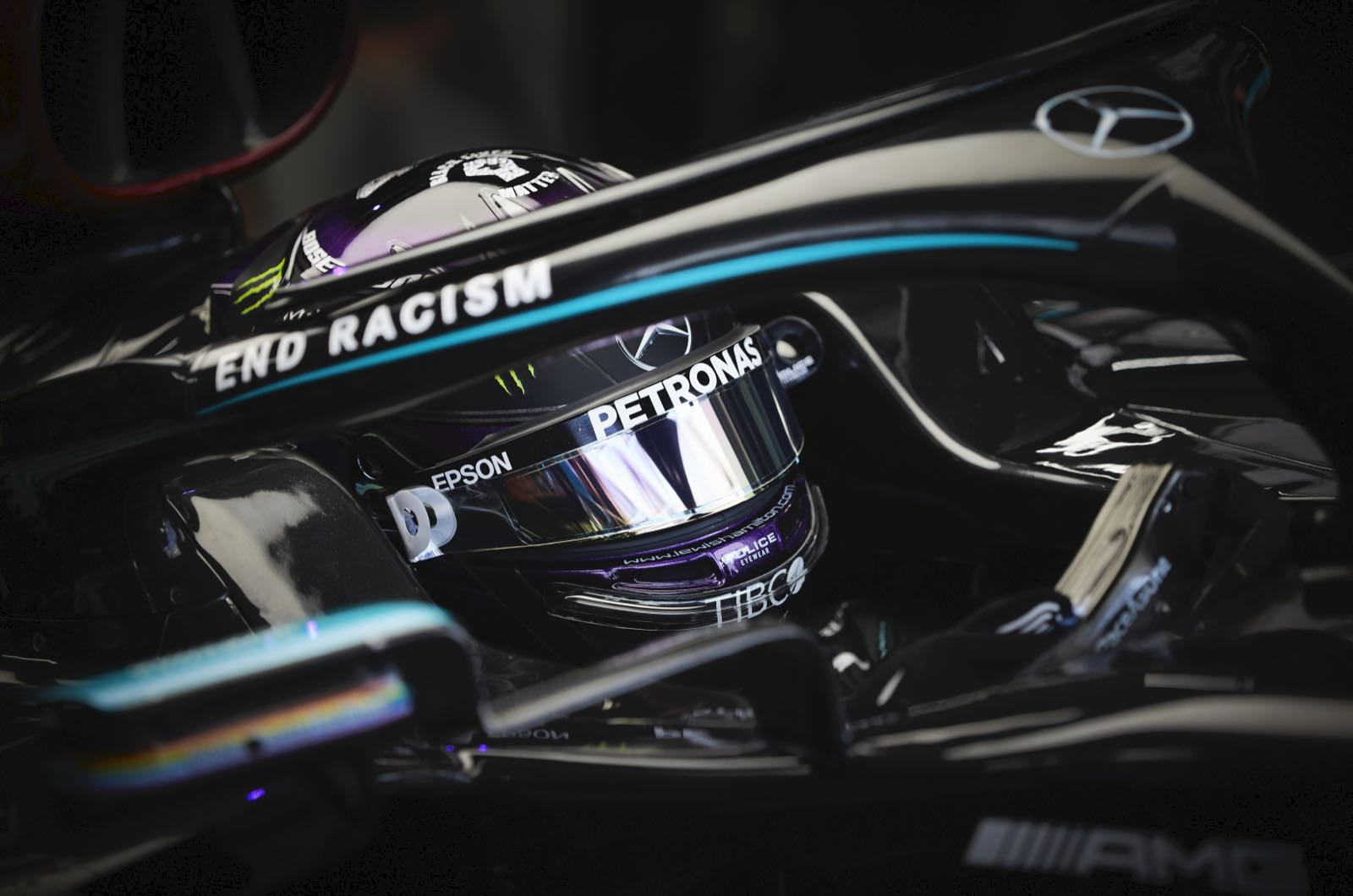 Toto Wolff says he is "not worried" about rumours surrounding the future of new seven time world champion Lewis Hamilton.

The British driver's last contract expired at the end of 2020, meaning he is currently a free agent amid speculation Mercedes is balking at his demands for a new deal.

However, team boss Wolff now admits he is ready for "all kinds of curveballs" in the forthcoming Hamilton negotiations.

He is also quoted as saying by Corriere dello Sport: "We are not worried, nor do we want to fix an exact date.

"It is something that will be done and perhaps the signature will arrive shortly before the tests," added Wolff.