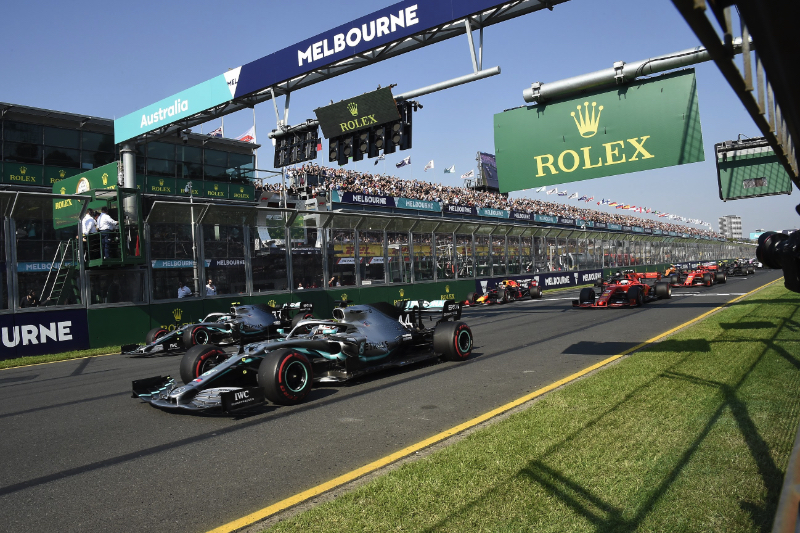 Formula One has announced changes to the F1 schedule due to the ongoing Covid-19 crisis.

The Australian Grand Prix, which was slated to be held as the season opener in Melbourne will be postponed until near the end of the season on November 21st.

The Chinese Grand Prix will also not happen on it’s planned date, and, if possible, will be rescheduled to later in the year.

Imola is now scheduled to return to the caledendar on April 18th.

Also on the schedule is a to-be-confirmed race for May 2nd, which is thought to see another Portuguese GP at Algarve, but it is not comfirmed. as the commercial agreements have not been finalized.

The revised 2021 Formula One calendar is as follows: