Wolff not ruling out Verstappen for 2020

Wolff not ruling out Verstappen for 2020 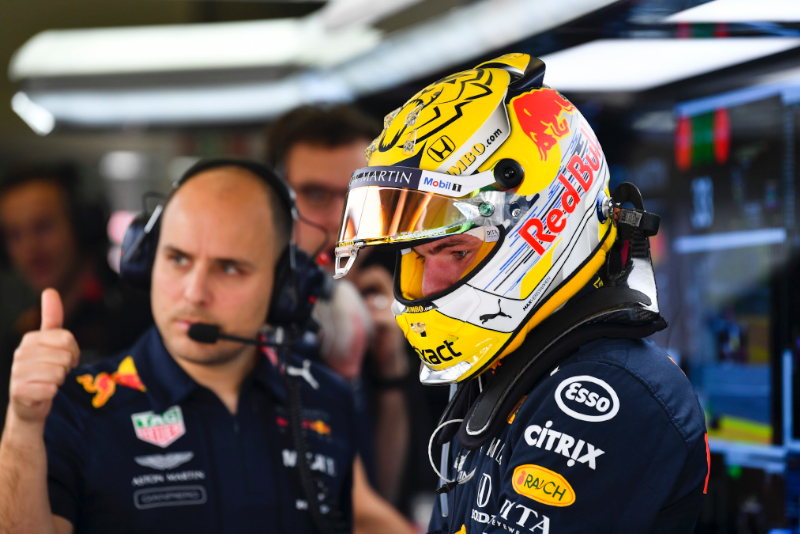 Toto Wolff is not ruling out making a move for Max Verstappen for 2020.

The big buzz in the Austrian GP paddock is that Verstappen might be able to escape from his Red Bull contract thanks to a performance clause.

Dr Helmut Marko as well as Verstappen's management have confirmed the existence of the clause, but the 21-year-old Dutch driver is not giving details.

"Why would I?" he said on Saturday.

Wolff, the Mercedes boss, admitted recently that he often talks with Verstappen's father Jos, but only on a friendship basis.

When asked about the latest rumours, Wolff said at the Red Bull Ring: "I haven't spoken to Max.

"I'd like to do it like we've done it in the past, first evaluating our current lineup and talking to them before really entering a proper discussion with anybody else."

Ferrari's Mattia Binotto counted himself out of the speculation, insisting the Maranello team's 2020 lineup is "fixed".

But Lewis Hamilton says he wouldn't mind having Verstappen as his new Mercedes teammate.

"I think the team's pretty happy with Valtteri and me, and I don't know if Max is definitely interested in opportunities," said the five time world champion.

"I'll drive against whoever."

WOLFF NOT RULING OUT VERSTAPPEN FOR 2020

DON'T MUCK AROUND WITH SILVERSTONE