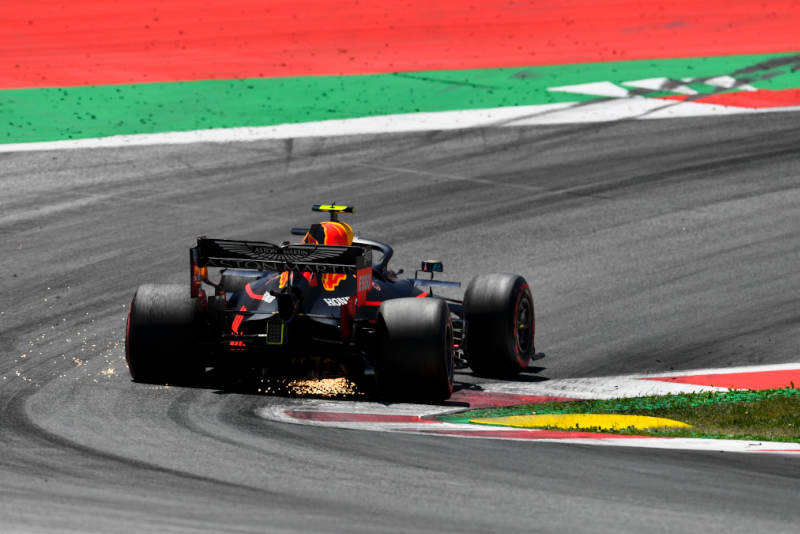 Dr Helmut Marko's patience with Pierre Gasly appears to be up.

Earlier, the Red Bull official said the team would not oust the struggling Frenchman before the end of the season.

But the rhetoric has suddenly changed, after Gasly qualified ninth at Red Bull's home race in Austria.

"It's not easy to be Max Verstappen's teammate, because he is an exceptionally talented driver," Marko told APA news agency.

"But the results and speed of Gasly are simply unacceptable," he added. "At the previous two grand prix, in Canada and France, he was clearly worse than we expected. The gap between Pierre and Max is too great."

However, it is believed Marko is giving Gasly until the summer break - three more races - to up his game.

"Our task is to help him feel confident in the car," he said. "But at the same time, we cannot deviate too much from what we know are the main strengths of our car."

Marko therefore criticised the way Gasly has said his struggles are due to the nature of the 2019 car.

"We will look at the chassis in detail, as maybe something is wrong with it," he said.

"He has used the setup of Verstappen and changed his style of driving, but he should also think more about his driving than telling Adrian Newey how to build a car," Marko concluded.

WOLFF NOT RULING OUT VERSTAPPEN FOR 2020

DON'T MUCK AROUND WITH SILVERSTONE