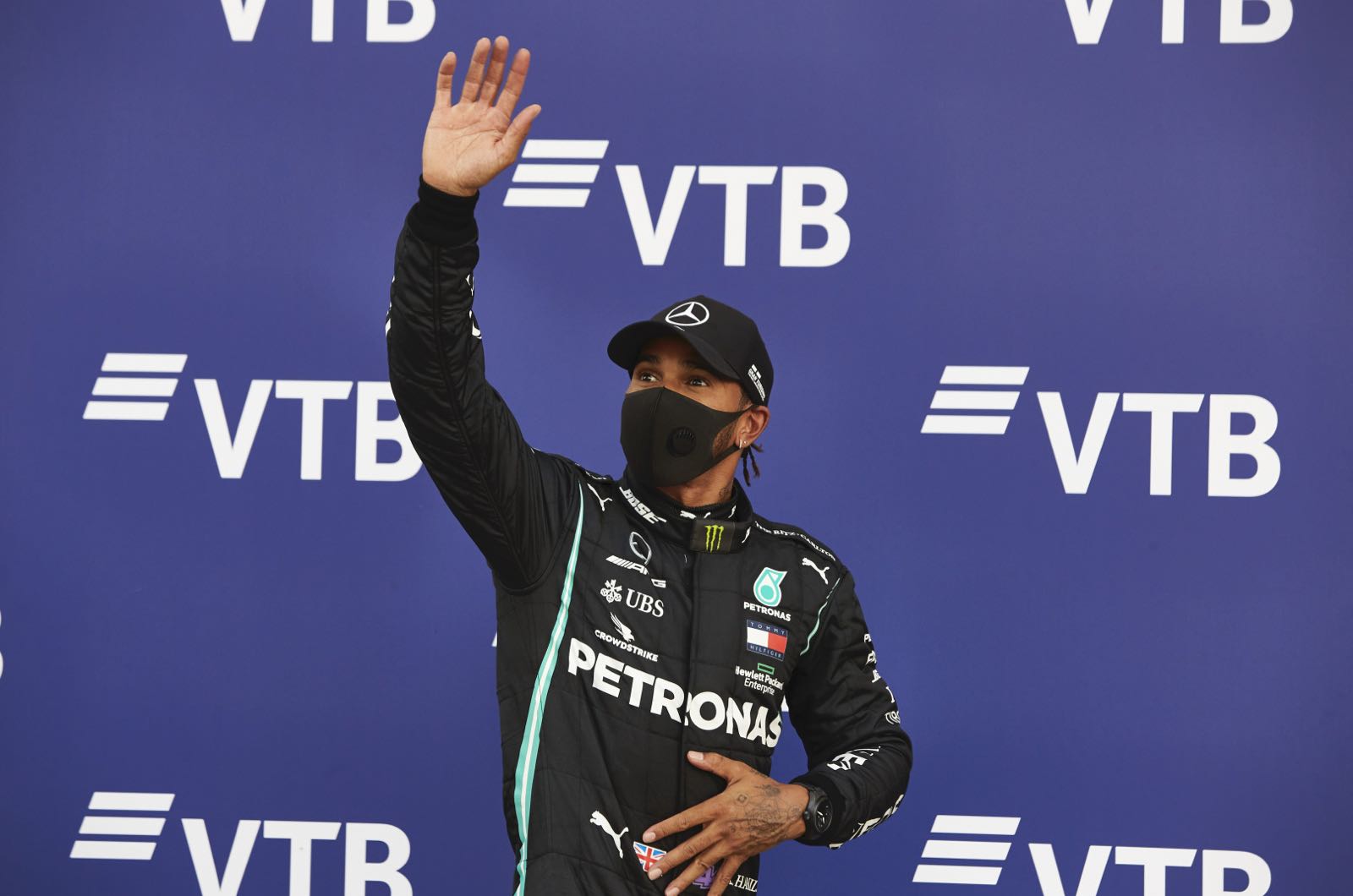 Toto Wolff is refusing to rule out a scenario in which Lewis Hamilton decides to leave Mercedes at the end of the season.

Eddie Jordan, who is also predicting that Ineos will buy the works Mercedes team, claimed last week that Hamilton should team up with Max Verstappen at Red Bull.

"I wondered what Eddie had been drinking," said Red Bull team boss Christian Horner when asked about that.

"Look, from a fan's perspective he's absolutely right, but I've not heard from Lewis recently, so I can only imagine he's staying where he is."

Wolff, however, repeatedly insists that he is yet to "sit down" with Hamilton to discuss extending the six-time world champion's contract.

"But I don't see why Lewis would do that," Wolff added. "He has a very strong personal bond with the Mercedes brand and the team that he helped to create.

"At the moment we are giving him the best car and we have mutual trust in each other. We still have successful times ahead of us.

"I do not believe such a move for him would be rationally understandable."