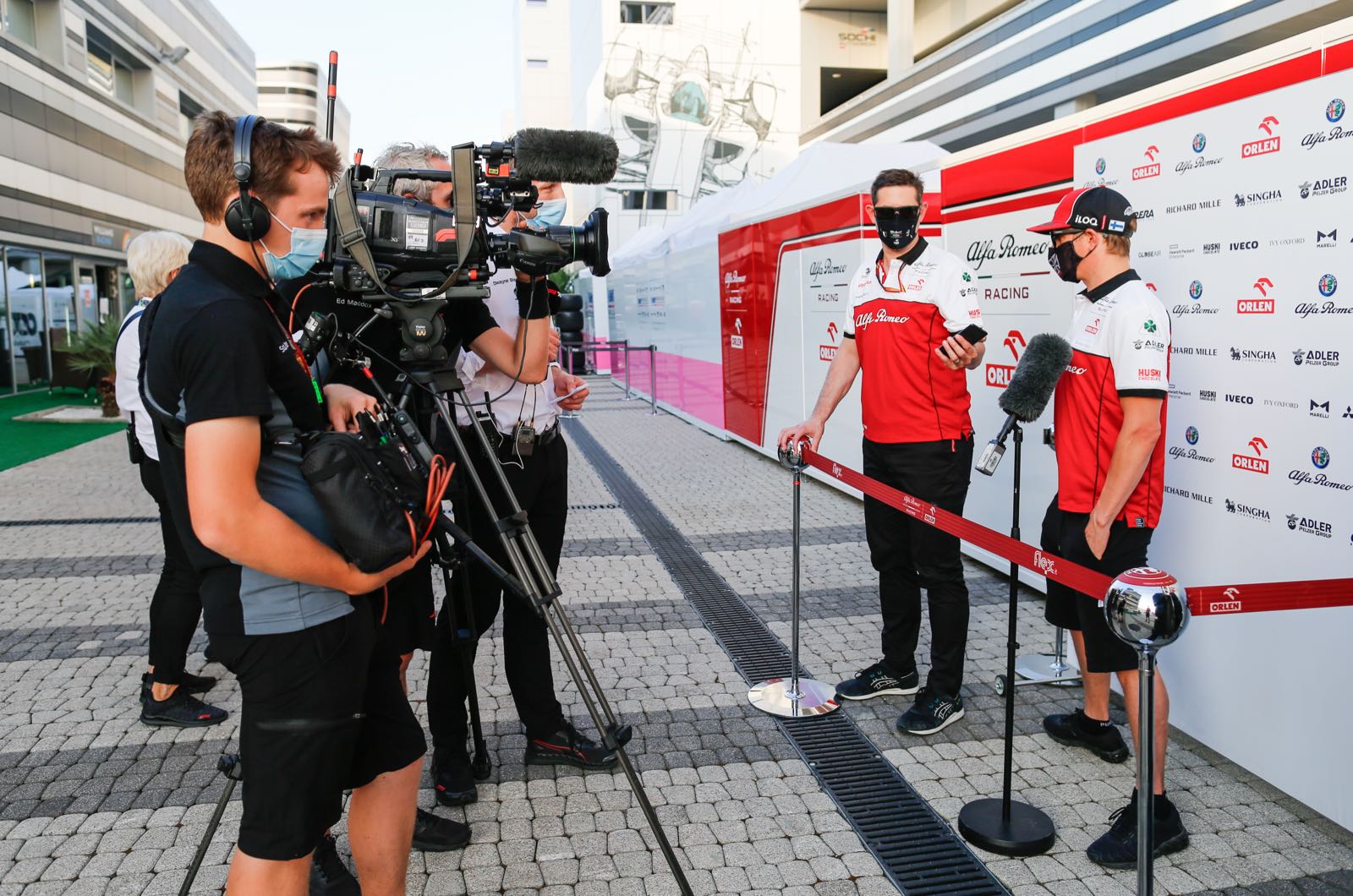 Kimi Raikkonen has denied reports that he has extended his stay at Alfa Romeo into 2021.

Roger Benoit, a veteran and highly respected correspondent for the Swiss newspaper Blick, claims the Finn informed team boss Frederic Vasseur of his decision to stay prior to September 15.

Speculation suggests Raikkonen, 40, had a one-sided 'option' in his current contract with the team formerly known as Sauber that needed to be triggered by that date.

Benoit says the 2007 world champion informed Vasseur prior to the deadline.

When asked at Sochi if he has renewed his contract, Raikkonen answered: "No, I haven't signed any contracts at all."

The speculation came on the same day that Raikkonen qualified dead last for Sunday's Russian GP. Five of the six slowest cars at Sochi are powered by Ferrari engines.

"I haven't seen the results of qualifying," Raikkonen said when told about that, "but I am not interested.

"The car is actually working pretty well but I didn't get a single normal lap in and that's why we are last."

Blick's Benoit also claims that Alfa Romeo will shortly announce that Mick Schumacher will get a Friday practice session at the forthcoming Nurburgring round.

The son of F1 legend Michael Schumacher also extended his Formula 2 championship lead at Sochi by winning the feature race, and is tipped to debut for Alfa Romeo in 2021.

"I am 100 percent focused only on the F2 season," the young German insists. "And it's not over yet."