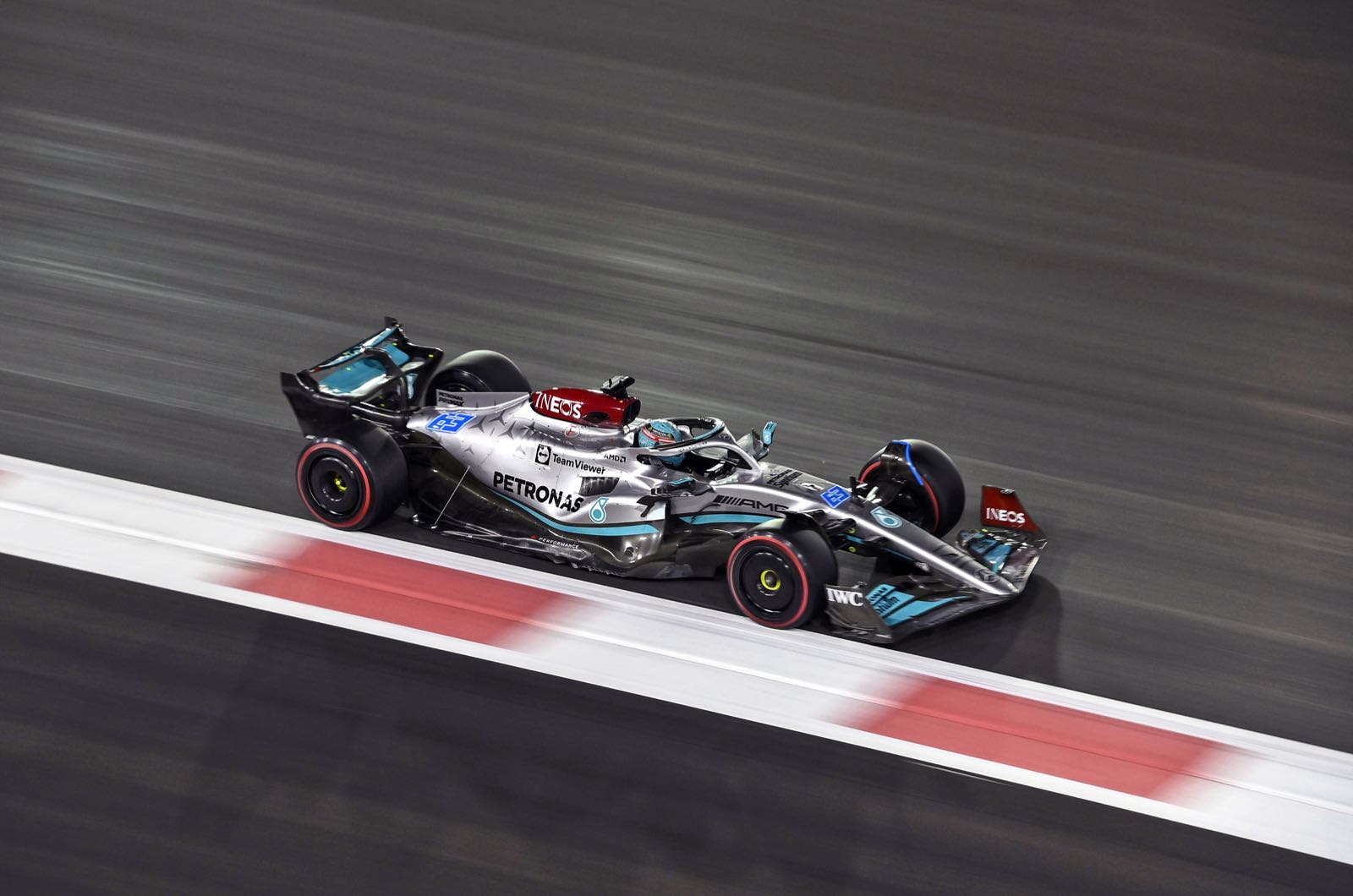 After almost completely dominating the initial 'power unit' era between 2014 and 2021, Lewis Hamilton failed to win a single grand prix this past season.

Team boss Wolff says it was purely about the car.

"It was our own fault," he told Auto Motor und Sport. "The others just did a better job with the new regulations than we did."

The Austrian said it took Mercedes "half a year" simply to get to the bottom of the so-called 'porpoising' issue.

"Everything else is stable with us - the team, the drivers, the technology."

He is therefore confident that Mercedes will not follow in the footsteps of Ferrari, who after 2007 and the ultra-successful Michael Schumacher era have failed to win a single drivers' title.

"Ferrari lost its entire management team and its driver at the same time," said Wolff. "And with Red Bull, they didn't have a factory engine. Crucial parameters were lost."

Many pundits are now expecting a close three-way battle between Red Bull, Ferrari and Mercedes in 2023.

"The cost cap will compress the field and bring us opponents who are not our opponents today," said Wolff. "I don't think eight titles in a row will be possible again.

"On the other hand, we have more wind tunnel time than Red Bull and Ferrari and we have to use that advantage."