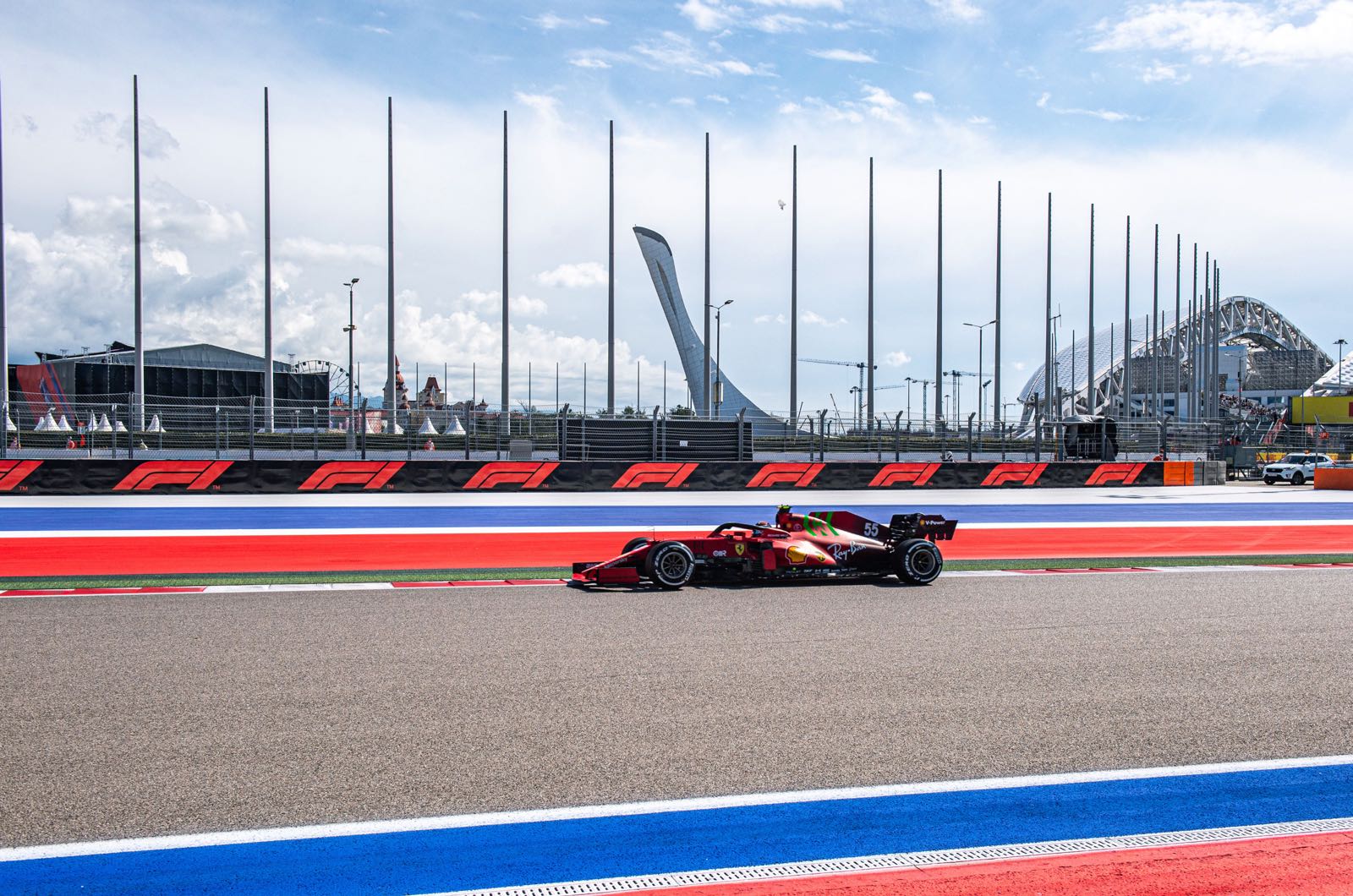 Alexey Popov is not confident Formula 1 will return to Russian television screens any time soon.

Along with Nikita Mazepin and his sponsor Uralkali's departure from Haas early this year over the Ukraine conflict, Ferrari lost its Kaspersky backing and the Russian GP at Sochi was scrapped.

And for Russian fans, they cannot even watch grands prix on television anymore as Liberty Media axed its broadcast deal with Match TV.

When asked if the deal might be reinstated at some point, Match TV's F1 commentator Popov admitted: "To be honest, I don't see any prospects for television.

"Formula 1 has a tougher stance than anyone on this.

"If you look, here in Russia we can still watch most of the same things - like nothing has happened.

"The World Cup is still on - we're watching that," he added.