De Vries had given up on realistic F1 dream

De Vries had given up on realistic F1 dream 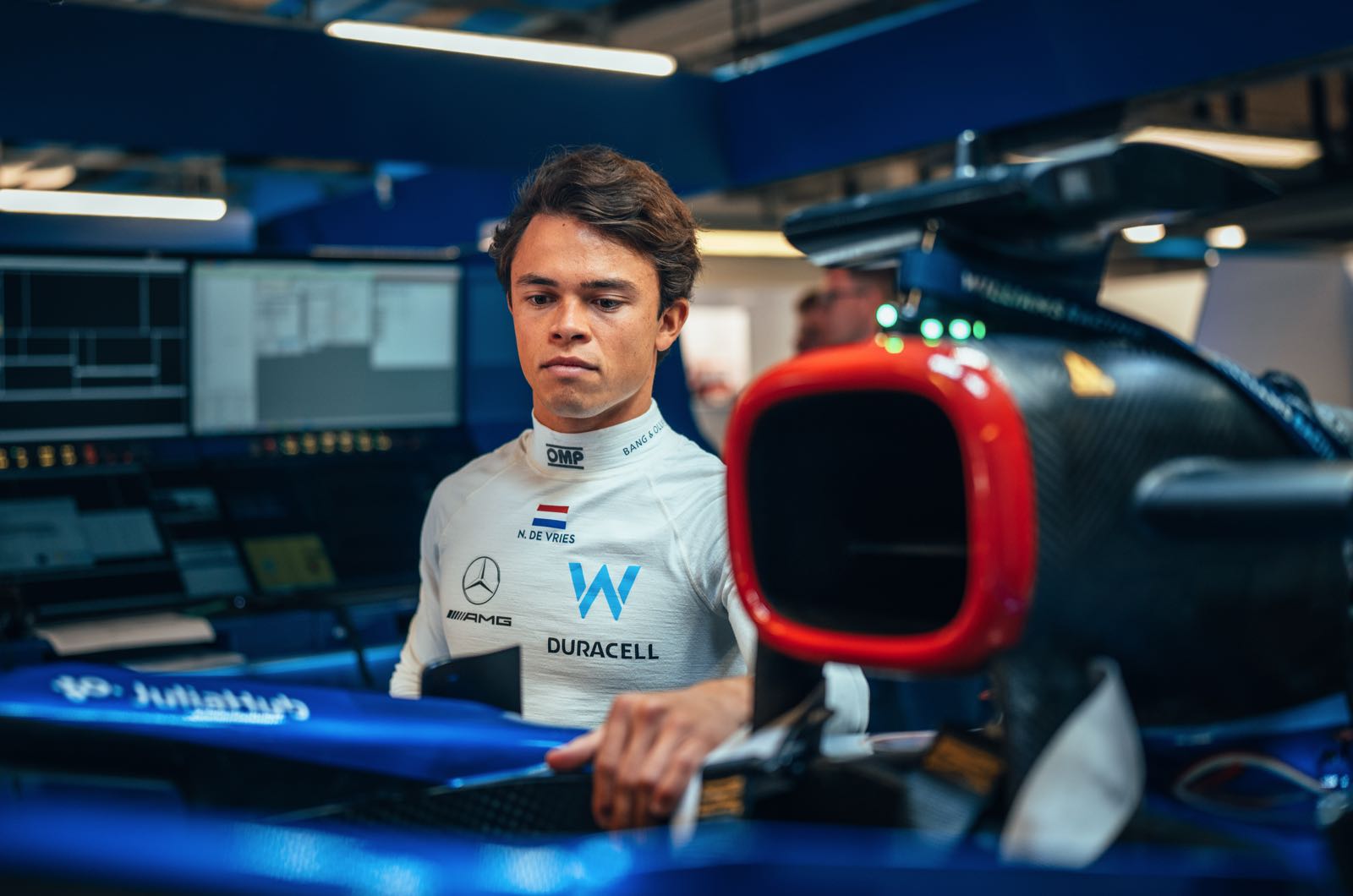 Nyck de Vries admits he thought his Formula 1 dream was over.

Although he'll be a rookie in 2023 with Alpha Tauri, Red Bull's 'junior' F1 team, the Dutchman is actually 27-years-old.

"In all honesty, I no longer saw Formula 1 as a realistic opportunity," he admitted. "But I kept grabbing the opportunities that came my way.

"I was there and I've been travelling to races for the last two years, but really for nothing. With that attitude I just sat in the VIP lounge on Saturdays having a coffee."

Suddenly, though, his big opportunity came in 2022 - when Williams' Alex Albon had appendicitis. De Vries then sensationally scored points on debut.

That piqued the interest of Red Bull's Dr Helmut Marko - who will now have two Dutchmen on the grid in 2023.

"On the Monday after Monza, Max told me 'I helped you a bit to keep Zhou behind you'. We grew up in the sport together and have known each other very well from an early age.

"I think we differ a lot in terms of character, but Max is now just dominating our sport and I really think that's great to see. Very impressive how he does that."