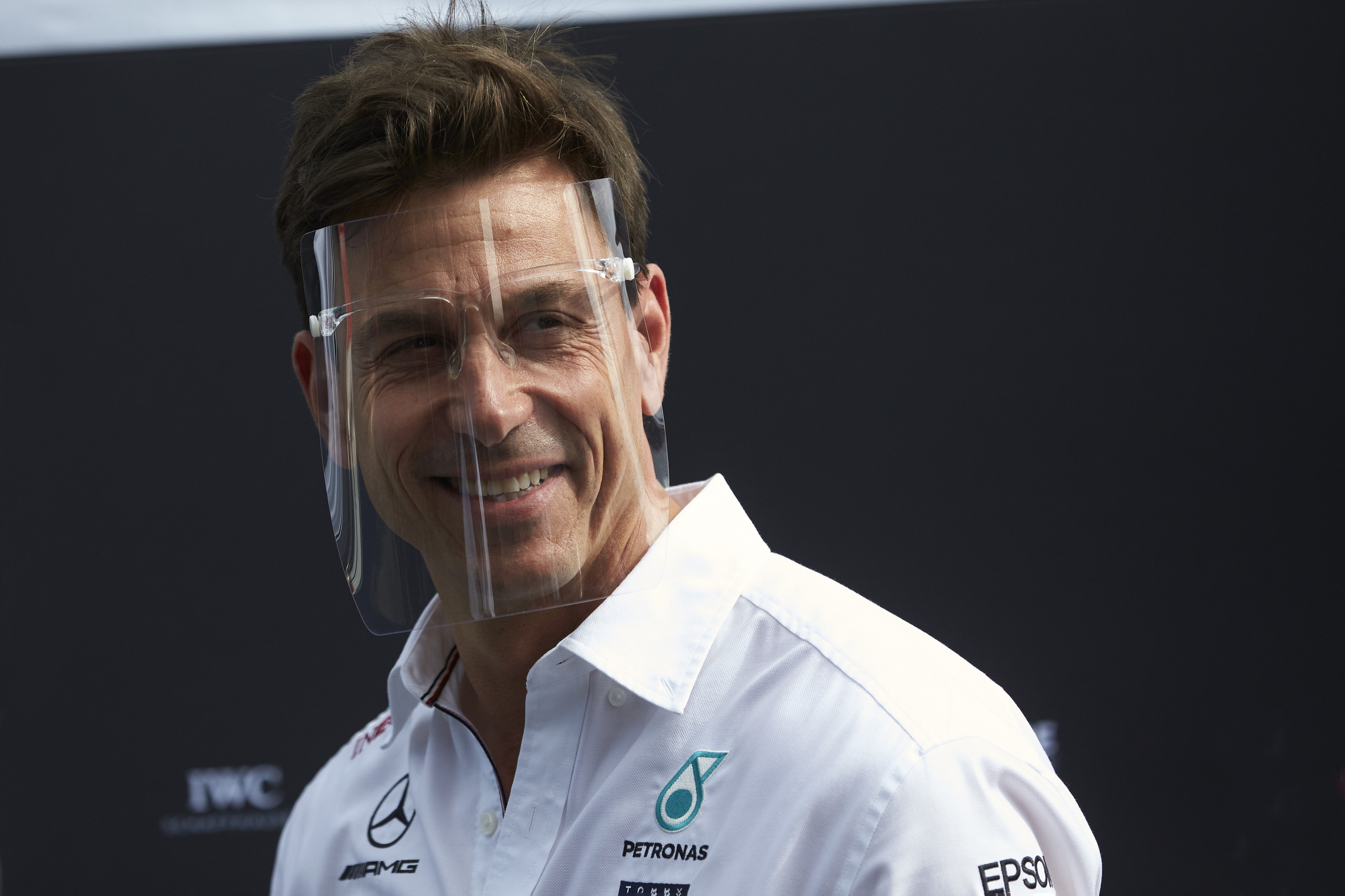 "If someone had to get into Max's car - if he had coronavirus - they would never reach his level of performance," Horner said.

When asked about the comments, Mercedes boss Wolff told the Austrian broadcaster ORF: "Christian can't stop teasing us, but that's just part of it."

He said he does not agree that Russell's performance in the Sakhir GP proved anything.

"You can only judge the best drivers on the grid if you let them race against each other," said Wolff.

"But the future is for the young drivers and at some point they will all race against each other with the same equipment and then we will see who is the best," he added.