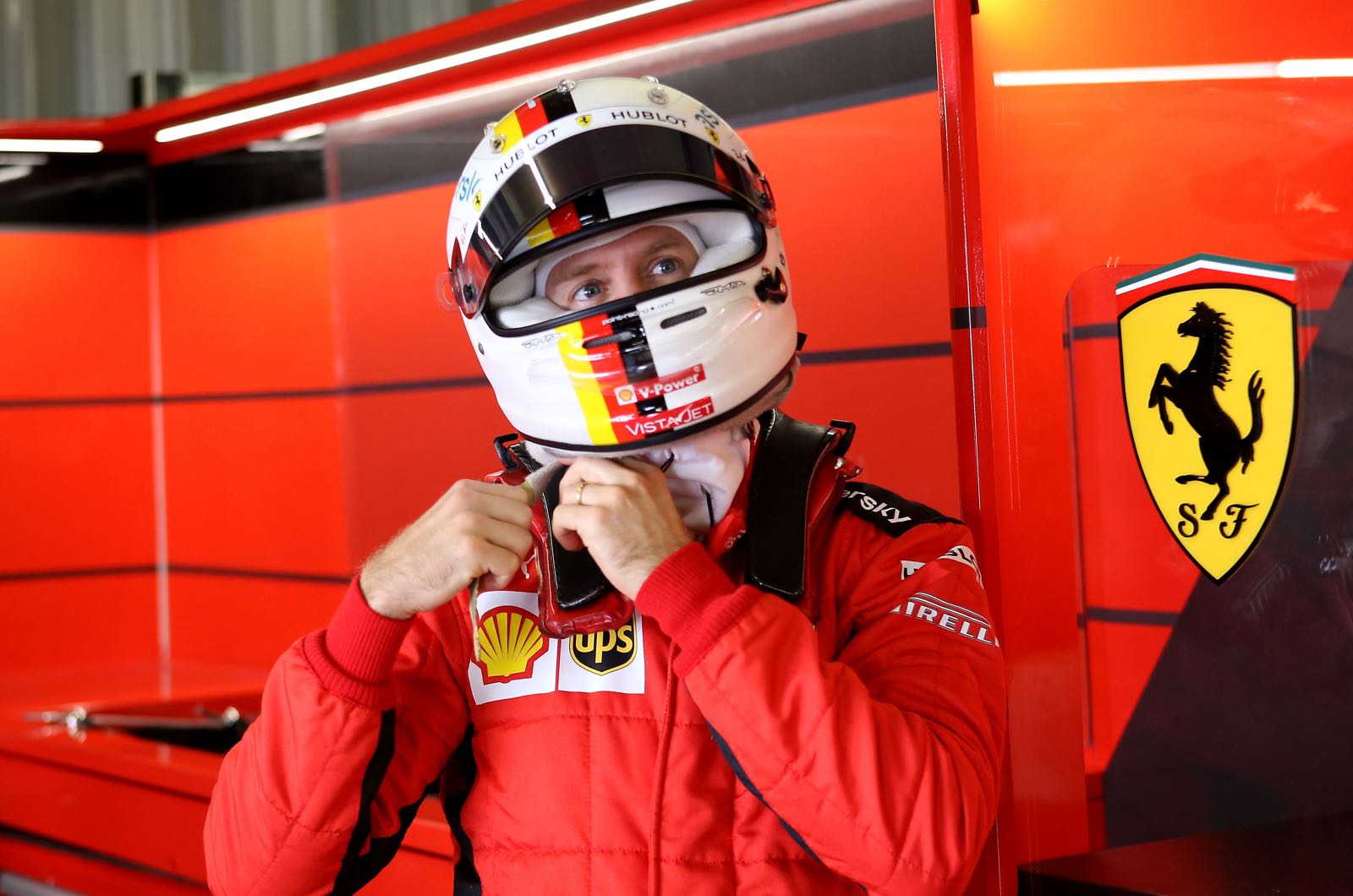 Sebastian Vettel has played down the comparison between his arrival at Aston Martin this year and the way he dominated at Red Bull between 2010 and 2013.

The German won all four of his titles at Red Bull, but following his ousting by Ferrari many are now drawing comparisons with his involvement in Lawrence Stroll's new Aston Martin project.

"On paper there are certainly some things that seem similar, but I think it's a different situation," Vettel, now 33, told f1-insider.com.

"I'm also at a different stage for myself - a better stage, with far more experience, with a clearer view. So I don't think you can really compare the two starting points with each other.

"At that time I didn't have the knowledge that I have today, so the approach is completely different," he added.

Among the similarities between Red Bull and Aston Martin is that, in stark contrast to Ferrari, they are both regarded as environments in which Vettel can feel comfortable and protected - and thrive.

When asked how important the full backing of a team is to him, Vettel answered: "Everyone is different, but I think everyone probably likes to be in an environment where they stand up for one another and work for one another.

"So far there are a lot of new faces for me at Aston Martin, but I am confident that it will work. You always have to be open to new things.

"I am going to meet a lot of new people, learn new ways of working, new approaches. I would not be well advised to believe that only my way is the right way," he added.