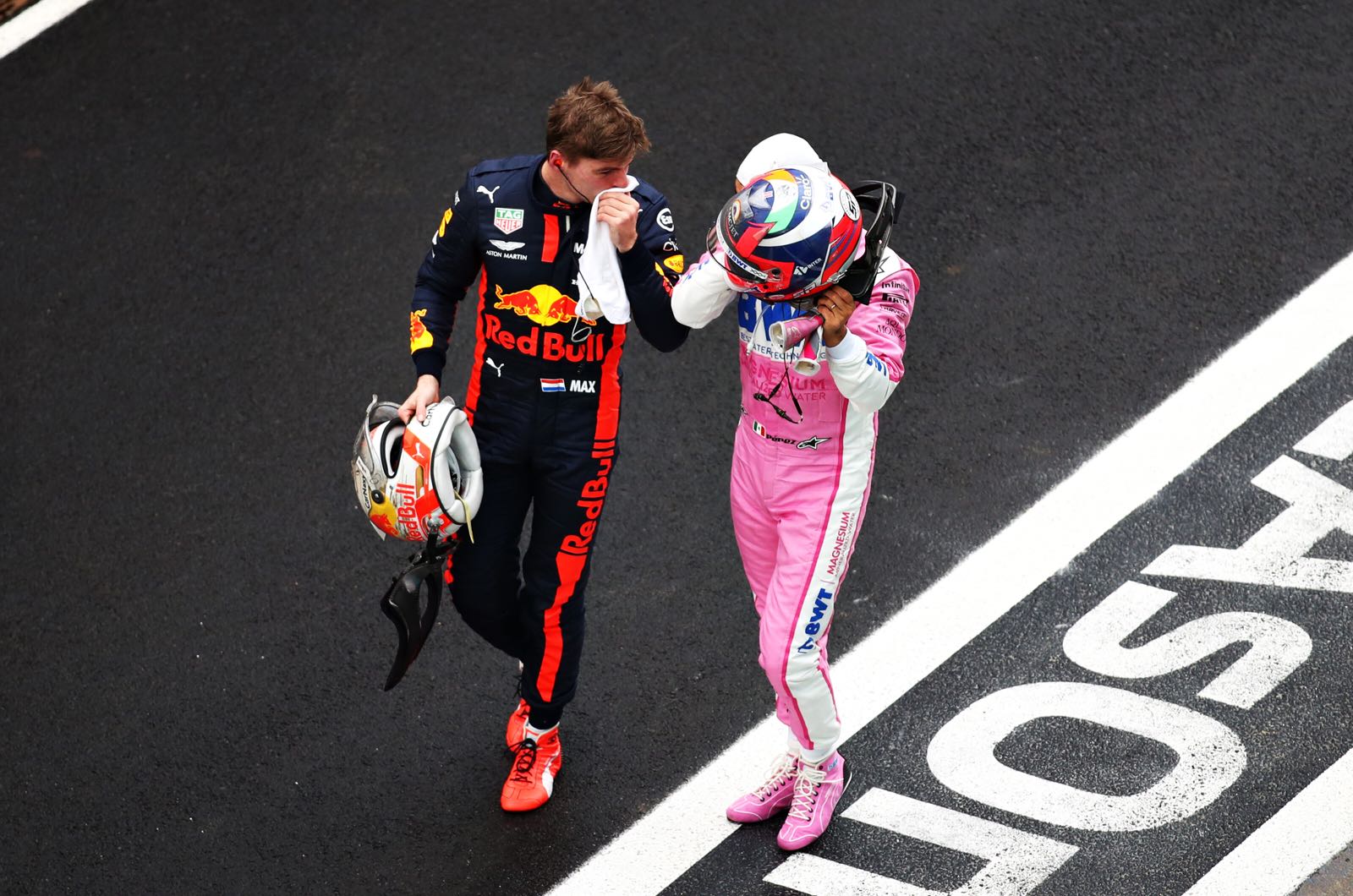 Red Bull is "a lot stronger" with Sergio Perez on the team in 2021.

That is the view of Mercedes boss Toto Wolff, whose driver Lewis Hamilton once again dominantly won the world championship ahead of teammate Valtteri Bottas and Red Bull's Max Verstappen last year.

"Red Bull has become a lot stronger with the arrival of Perez," Wolff told the Austrian broadcaster ORF. "He is a very good driver.

"As a result, they will perform a lot better in the battle for the constructors' championship. Sergio is a strong driver and I am curious to see how he will handle Verstappen."

Wolff also thinks Red Bull will have a shot at the drivers' title in 2021, despite the fact that a Mercedes driver has won every championship since 2014.

"The cars will hardly change from last year, but Red Bull have a faster driver and Honda will be an engine supplier in Formula 1 for the last time so I expect them to go flat out for the title," said the Austrian.

"It will be a very interesting season."