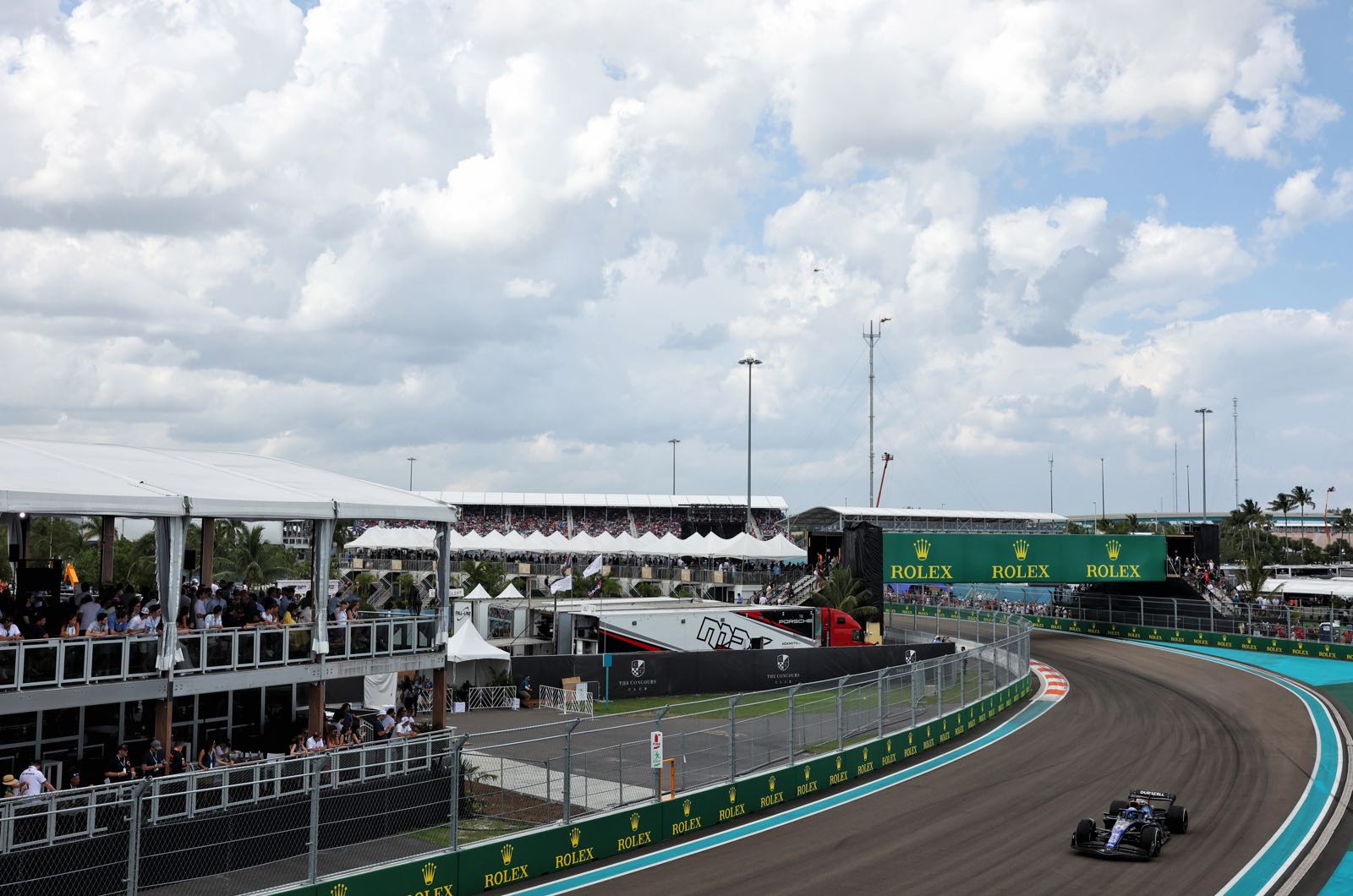 Williams is preparing for "talks" with Audi about a Formula 1 tie-up with the Volkswagen-owned carmaker.

It comes amid rumours of Audi's other talks with Aston Martin and Alfa Romeo (Sauber), and after Zak Brown insisted in Miami that McLaren is "not for sale".

It may be a different story for Williams, which is now led by former Volkswagen rally boss and German Jost Capito. When at VW, the car giant dominated the world rally championship.

He moved to Williams from McLaren at the end of 2020 - just months after Williams was acquired from the founding family by Dorilton Capital.

When asked about the Audi rumours, Capito told Auto Bild: "It is interesting for every team to have a cooperation with a car manufacturer."

The VW board has now signed off on separate F1 projects for both Porsche and Audi.

"If that really is decided," Capito said, "then we will also hold talks.

"I think that will be passed in the next few weeks and then we'll see."