Williams not ruling out Russell-Bottas swap

Williams not ruling out Russell-Bottas swap 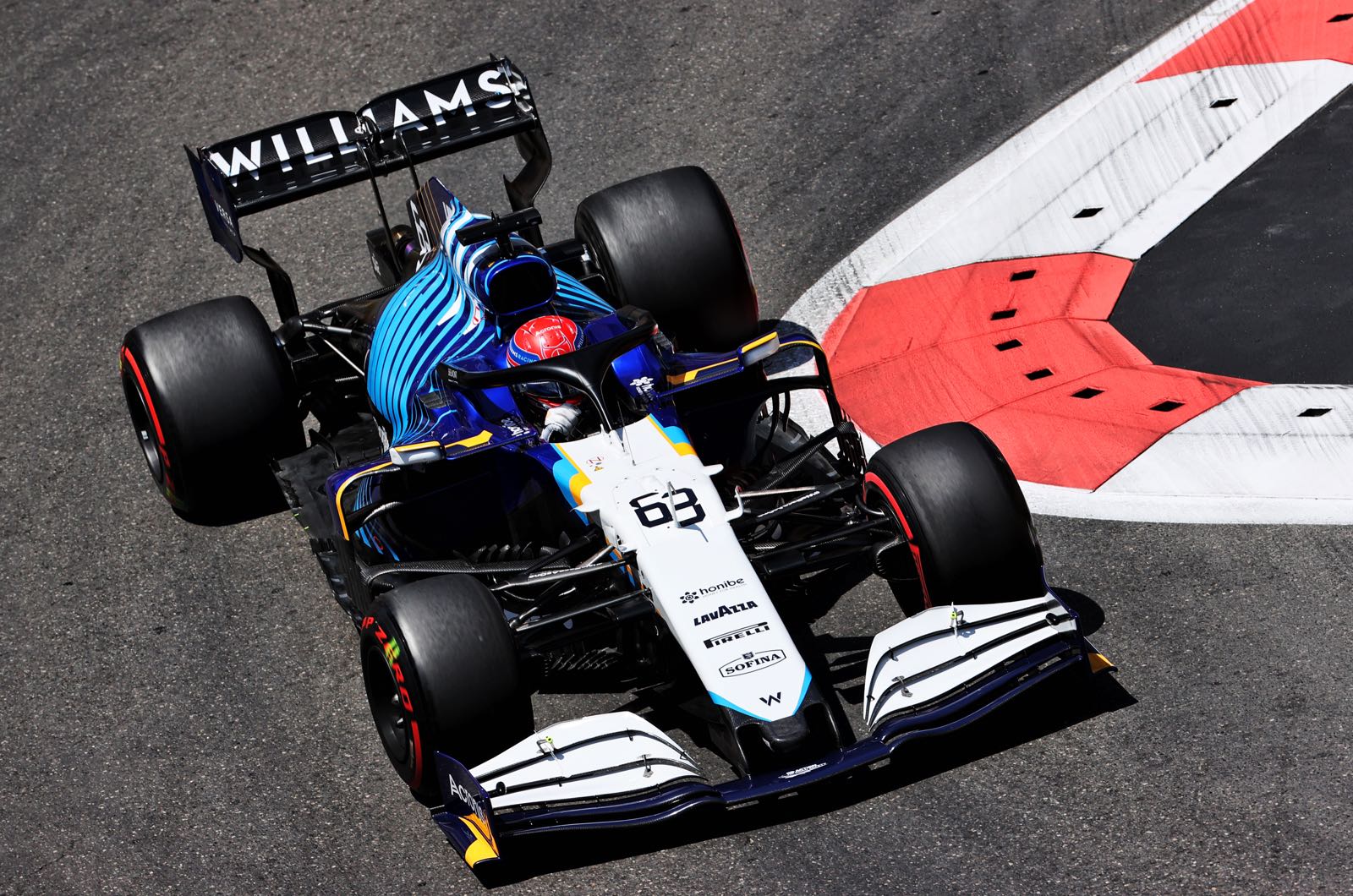 More and more authoritative sources are reporting that the decision to replace the Finn with Mercedes junior George Russell next year is all but made.

RTL claims that Toto Wolff intends to kick off talks with Bottas in an official capacity this weekend ahead of the French GP.

"The final decision should then be made after the second race in Austria, to give him enough time to search for a new cockpit," the German broadcaster said.

However, there are even rumours that Russell could be fast-tracked into Bottas' seat before the end of the season, as Mercedes is worried about its current level of performance for the 2021 constructors' championship.

"You'd have to ask Toto," said Williams team principal Jost Capito when asked about that.

"We assume that George will be with us until the end of the season, and he would like that too. Everything else is speculation," the German insisted.

"We have a contract with him, which is valid. But you know that anything can be arranged if it is necessary. I have a good relationship with Toto," he said.

However, Capito thinks that if Wolff does make a driver change, it will wait until 2022.

"I think it's too early - he has two drivers already," he said. "We'll have to wait and see how things develop this year."

What is more likely is that, if Russell does arrive at Mercedes for 2022, a return to Williams for former team driver Bottas would appear to be the most logical move.

"At the moment I wouldn't rule anything out," said Capito. "It's all open."

"It wouldn't surprise me," he said.

"Russell has been parked at Williams for long enough, and last year he proved how competitive he is in Hamilton's car. He can't put his career on hold for any longer."