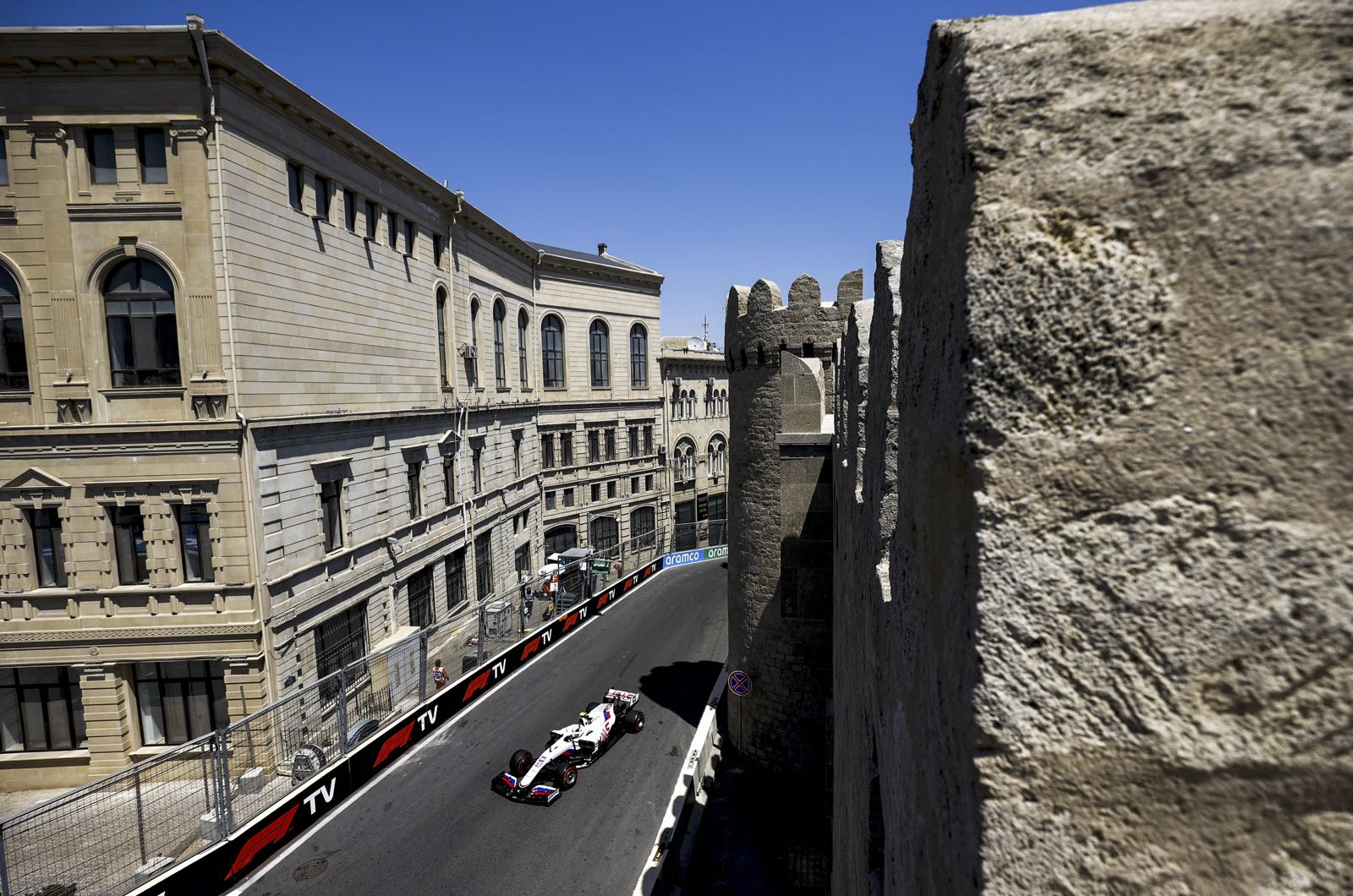 A Russian racing driver believes fellow drivers from his country are normally relegated to number 2 status when they enter Western motorsport categories like Formula 1.

Viktor Kozankov, known in Russia as a leading former open-wheel racing driver who raced against David Coulthard and Rubens Barrichello, was asked to comment on the tumultuous early career of controversial F1 rookie Nikita Mazepin.

"Our drivers in Formula 1, no matter how much money they invest, are unlikely to win anything," he told Match TV.

"They sit in the cockpit, pay a certain price per kilometre, and that's it. You can see it with Mazepin and (Mick) Schumacher. The whole team works for Schumacher and will do everything to make him succeed while smiling at Mazepin."

Mazepin, who like fellow Haas rookie Schumacher is 22, is strongly backed by his father Dmitry's Uralchem company, which is also the team's title sponsor.

"They are just like that," Kozankov answered, when asked how western racing teams regard drivers from Russia.

"They will smile, but they will never lift a finger to get you somewhere. At least that's my experience.

"Back in the 80s, during a test in Italy, the owners of Formula 3 teams, Guido Forti and Ferdinando Ravarotto, told us that this policy begins even in the junior categories," he revealed.

The 62-year-old said Russian drivers and investors are therefore wasting their time in Formula 1.

"You can even buy a team, but what are you going to do with it? Formula 1 is not needed - we need to develop our own championship," said Kozankov.