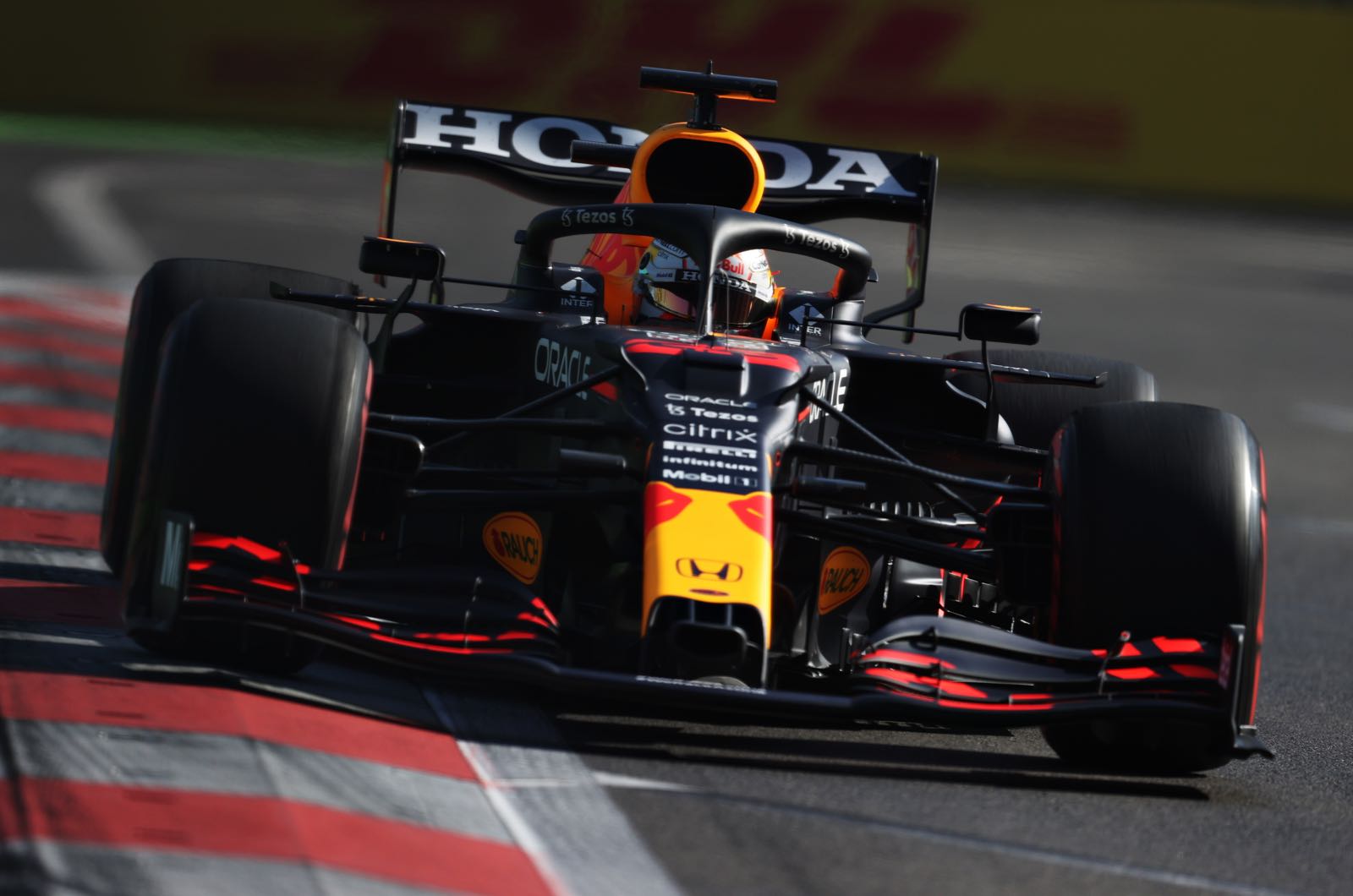 The Italian press is siding with Pirelli against teams who are reportedly finding ways to run lower tyre pressures.

Formula 1's official tyre supplier says it has now completed its investigation into the left rear failures suffered by Max Verstappen and Lance Stroll at Baku.

We reported on Monday that Pirelli suspected that manufacturing or design faults, or even debris, were not the cause of the blowouts. Rather, it was suspected that Red Bull and Aston Martin had found ways to run improperly low pressures.

Before the failures, Pirelli had told all the teams to run slightly higher pressures than were initially prescribed for Azerbaijan.

"The causes of the two left-rear tyre failures on the Aston Martin and Red Bull cars have been clearly identified," Pirelli has now announced.

"In each case, this was down to a circumferential break on the inner sidewall, which can be related to the running conditions of the tyre, in spite of the prescribed starting parameters having been followed."

The implication is that while Red Bull and Aston Martin followed the letter of the prescribed minimum pressures and maximum tyre blanket temperatures, the teams may have found a work-around.

"Too many teams find a way to run with lower tyre pressures than is prescribed," reports Corriere dello Sport newspaper.

"It is a serious thing that teams play with safety at circuits like Baku," the report added.

"A few words will be added to the FIA's technical regulations to plug this leak."

Corriere dello Sport said one work-around could be the removal of moisture from the inflation gas, while another could be the way the tyres are heated before the pre-race tyre pressure test.

The newspaper added: "The problem stems from the fact that the sensors are supplied and developed by the individual teams. In short, each team checks itself.

"This is obviously a joke, so from 2022 these sensors will be distributed by the FIA itself."

La Gazzetta dello Sport agrees: "This type of damage is attributable only to the specific conditions of how the tyres are used by the teams."

Pirelli confirmed that an "upgraded technical directive" has now been sent to the teams by the FIA to reflect "a new set of protocols" for "monitoring operating conditions during a race weekend".

"We adhered to Pirelli's tyre parameters at all times and will continue to follow their guidance," the energy drink owned team said.

"We are grateful that following the weekend's high speed impacts, no drivers were injured."