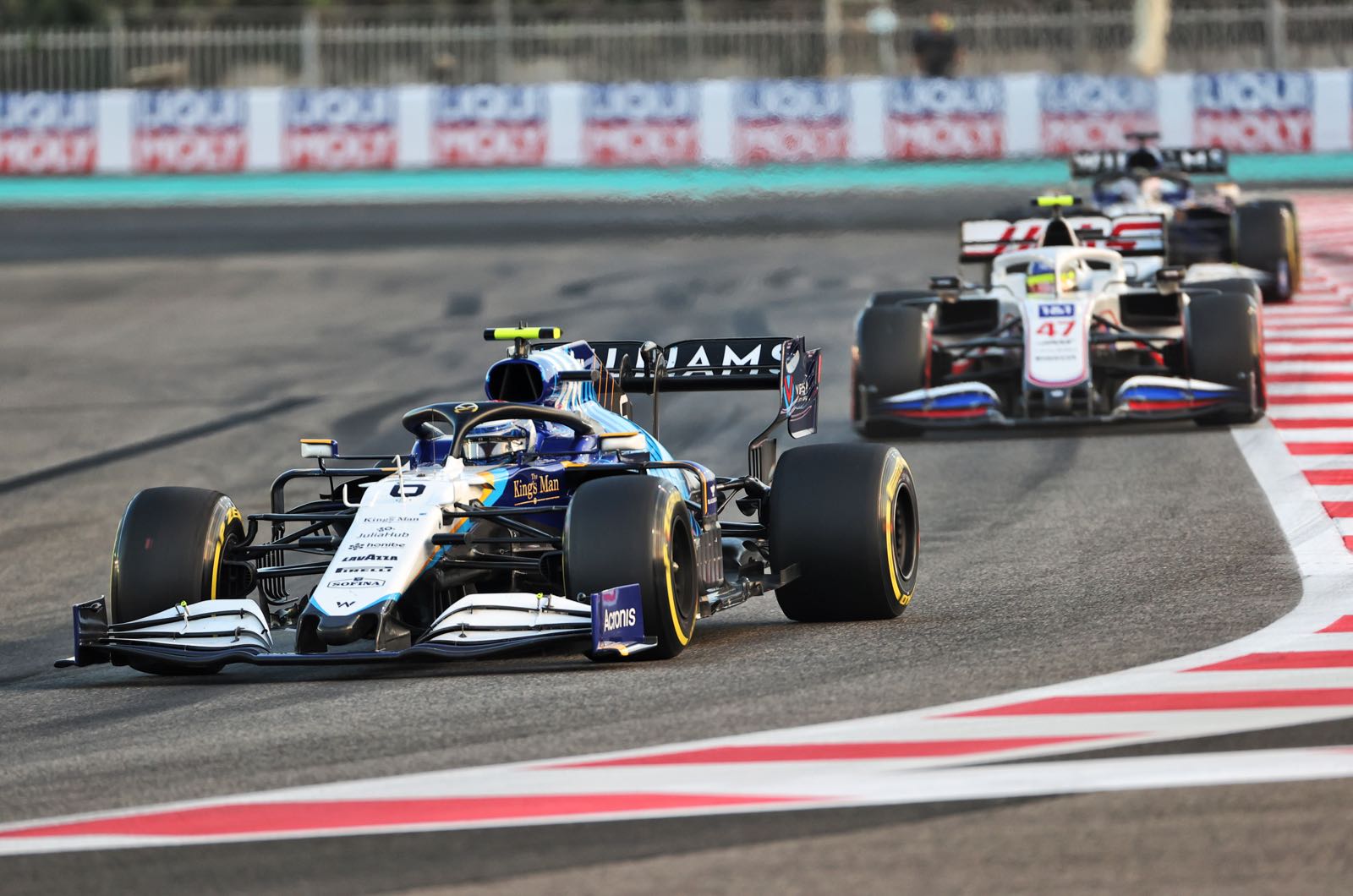 Williams has controversially dropped the iconic and traditional 'Senna S' logo from its Formula 1 car.

The tiny tribute has been located on or near the front nose of every Williams racer since the great Brazilian's death in 1994 - but it is conspicuously missing from the newly-revealed 2022 machine.

"The decision was that we want to move on in the future," new team boss Jost Capito, who runs the now Dorilton Capital-owned team, said.

"We had to look for the future and not show the drivers the 'S' every time they get in the car to be reminded of what happened," Capito added.

He admitted that Senna's family, and the Instituto Ayrton Senna organisation, was not consulted prior to the decision.

"We will be connecting with the Senna family to increase our contribution to the Senna foundation," announced Capito.

"We believe in the foundation's program, it helps a lot of people. The form in which we will do more here has not yet been decided."