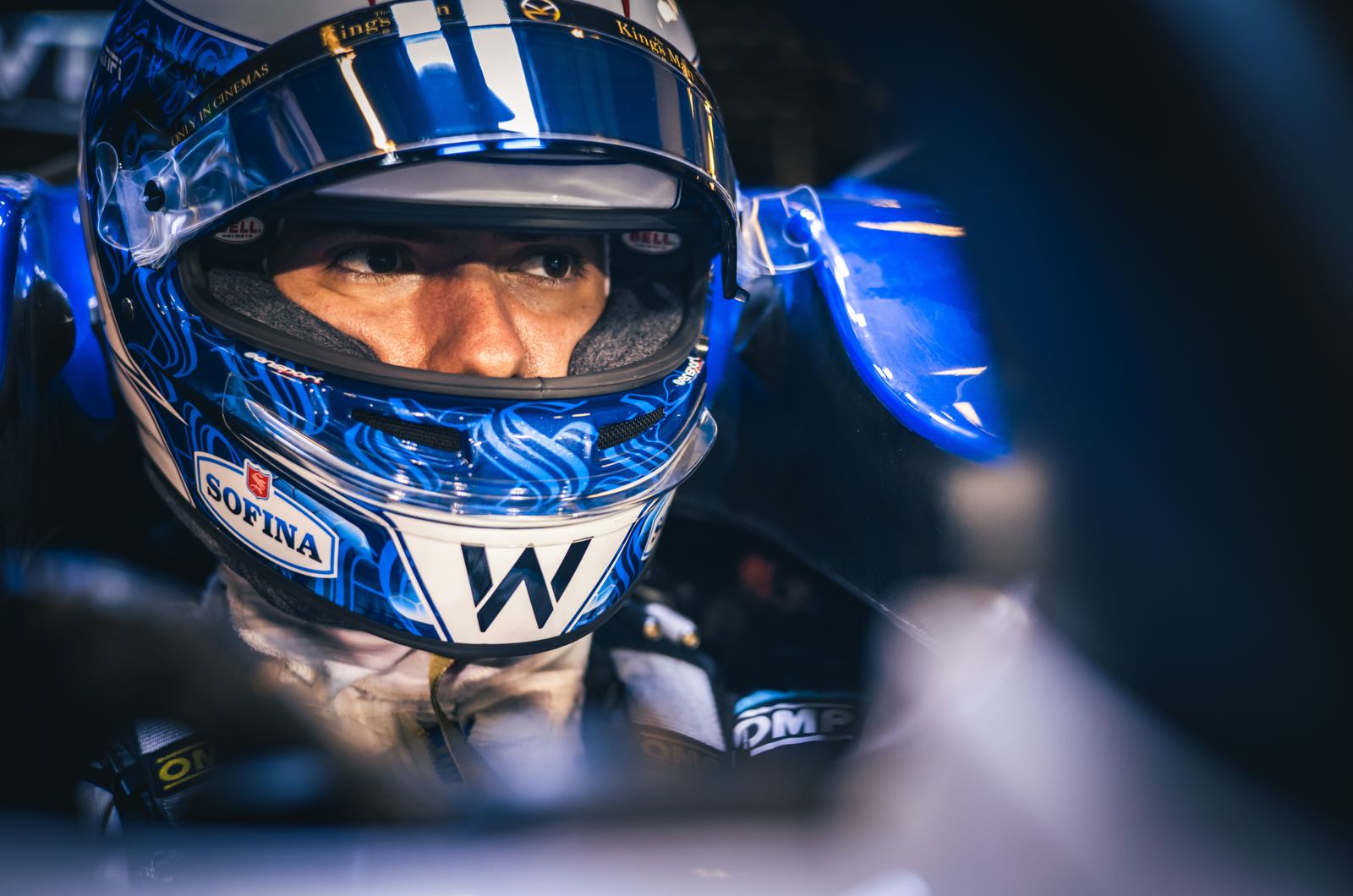 Nicholas Latifi has beefed up his personal security in the wake of the highly contentious 2021 world championship finale in Abu Dhabi.

Shortly after the final race of last season, the Williams driver revealed that he received abuse and even death threats from Lewis Hamilton fans accusing him of crashing deliberately to trigger the safety car that led to Max Verstappen's title win.

"Yes, it seems funny, it seems silly, but we definitely take the threats seriously," said the Canadian as Williams' new car for the 2022 rules was revealed and shaken down at Silverstone on Tuesday.

"All it takes is a drunk fan in an airport, or someone who is having a bad day or is under the influence of drugs or something and has these really extreme opinions," the 26-year-old added.

Latifi, whose father Michael is a wealthy Iranian-Canadian businessman and McLaren co-owner, revealed that he took a beefed-up security detail to several events over the past several weeks.

He said that amid the abuse, he also received plenty of support.

"Yes, Lewis sent me a message just before I published the statement," said Latifi. "I also received some messages of support from other members of the Mercedes team.

"Obviously all the support on social media from many drivers and teams from different disciplines was also very nice and encouraging. It's clear that everyone agrees with the sentiment and the message."