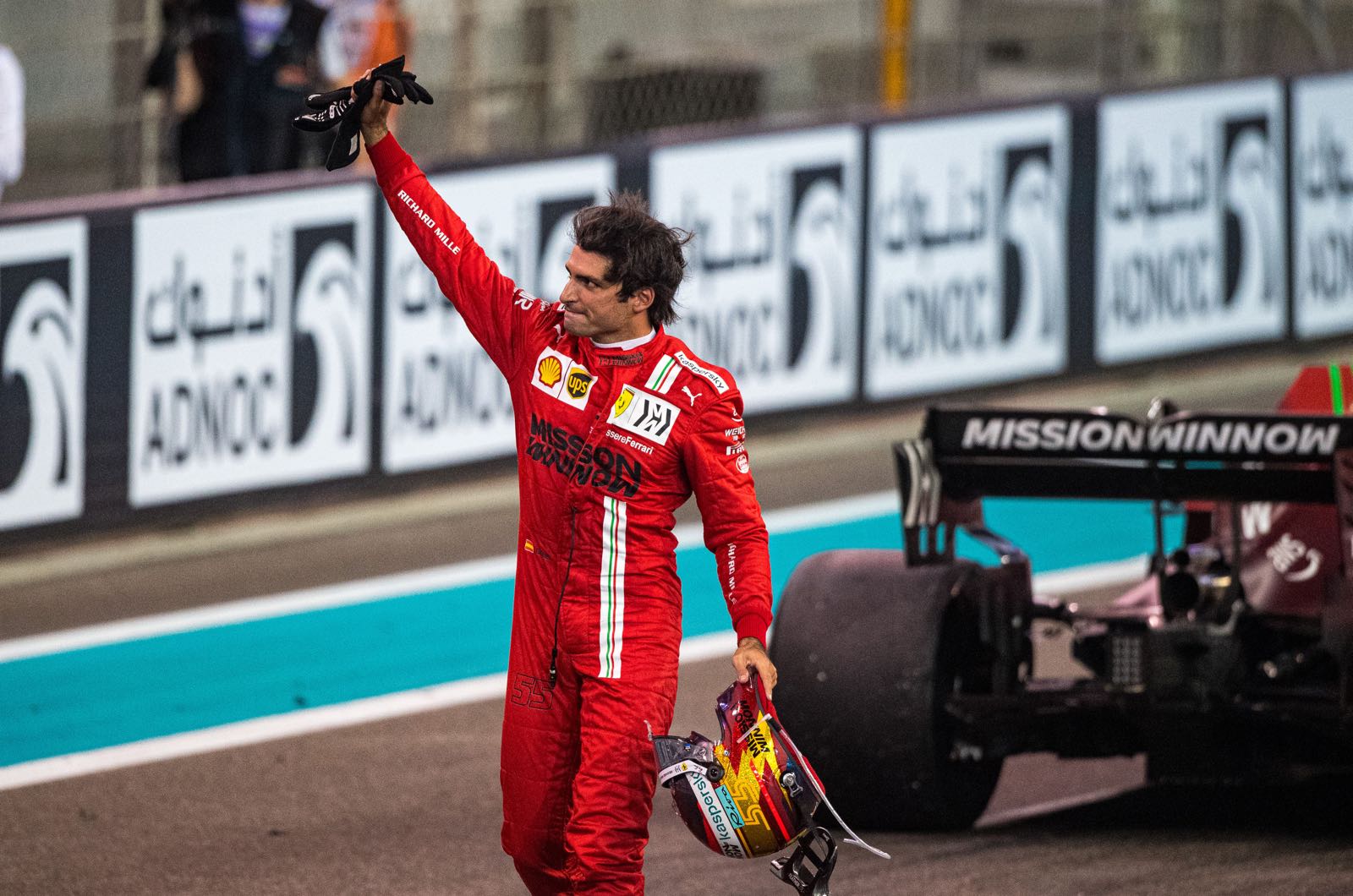 Ferrari's unseen 2022 car is "innovative to the maximum".

That is the tantalising message provided by the Maranello team's Spanish driver Carlos Sainz ahead of its reveal and maiden outing on Thursday.

Already seen so far are the McLaren, Williams, Alpha Tauri, Aston Martin and even the camouflaged Alfa Romeo after a debut run at Ferrari's Fiorano test track.

But Sainz said of Ferrari's new single seater: "It is different from the other cars we've seen."

The Italian team is being mentioned as a potential dark horse for 2022, given that Mercedes and Red Bull were working until the final weeks of 2021 on their title-charging older cars.

"I think last year's experience was good for all of us," Sainz told Corriere della Sera. "In the corridors here in Maranello, I meet people who are smiling, strong and confident.

"I don't see stress, I see energy and positivity and the desire to do well."

However, he warned that even if Ferrari is fully competitive this year, that doesn't mean driving the new-generation cars will be easy.

"Until last year we drove the best cars in the history of Formula 1," said Sainz. "But if you lost control for a moment, you crashed.

"This (new) Ferrari seems even more reactive to me. The suspension is more rigid so we will all have to get used to managing it."

The 27-year-old insists that team boss Mattia Binotto is "satisfied" with his work since joining Ferrari last year, and the intention now is to "continue together" by "finding a deal".

"When Binotto called me to go to Ferrari, he knew that I could do a good job," said Sainz.

"Anyone who thinks my level is not very high are not paying attention or do not know Formula 1.

"Becoming world champion with FErrari is my biggest ambition."