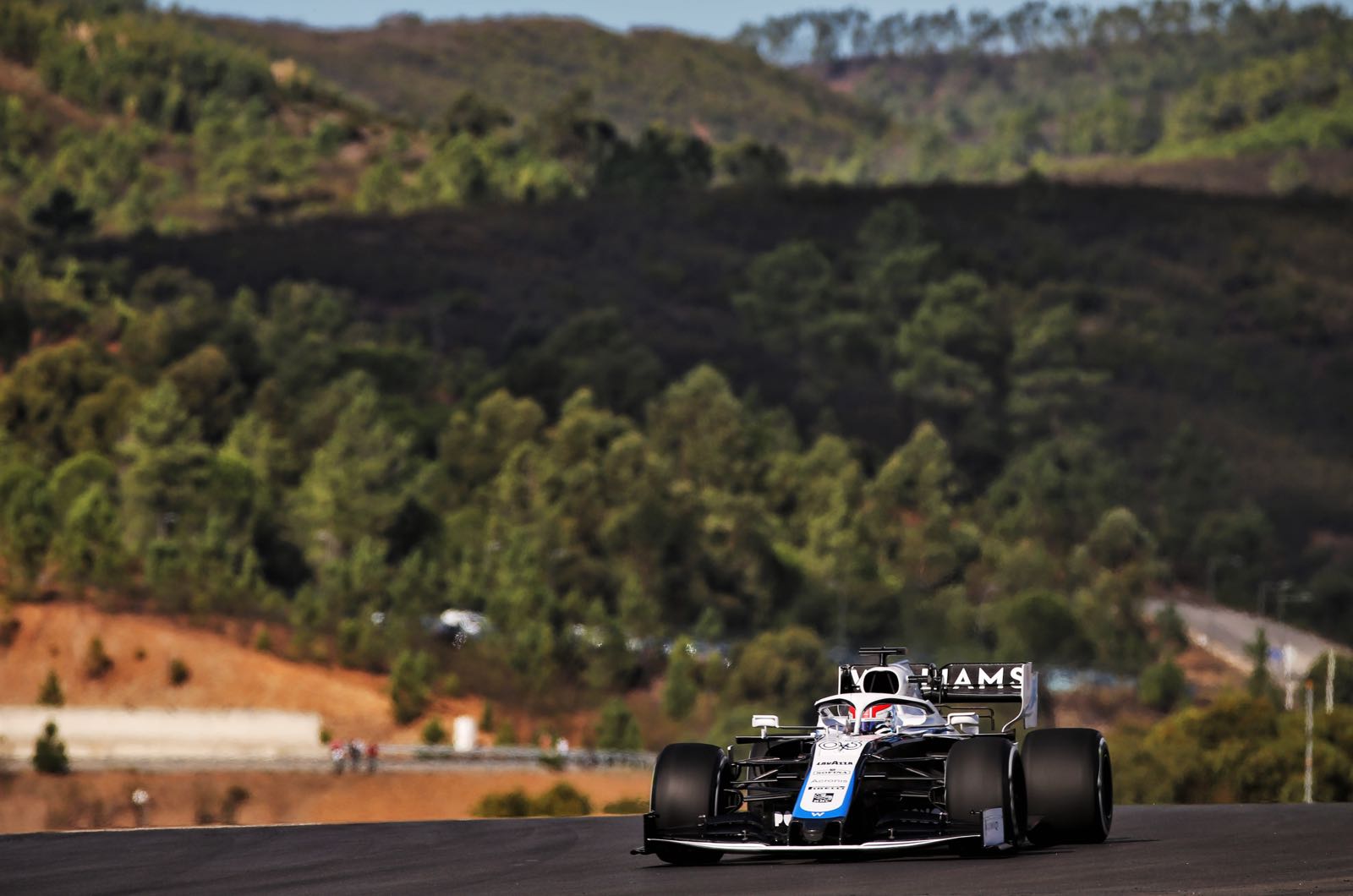 George Russell's future is only in doubt because of "political and commercial" considerations at Williams.

That is the claim of Toto Wolff, who oversees Russell's career as part of the Mercedes driver program.

Recently, reports indicated that despite his impressive performance at Williams in 2019 and 2020, the British team's new owners could replace Russell with the powerfully Mexican-backed Sergio Perez for 2021.

"George has proved that he deserves to be in Formula 1," Wolff is quoted by RTL.

"I don't think the decision is anything about his driving skills. It is probably more of a general political and commercial decision."

Wolff said Mercedes will not pressure its engine customer to keep Russell, as he respects the "independence" of the British outfit.

He has said that if Russell, 22, is left without a race seat in 2021, he will arrange a "mega test program" to keep the young Briton sharp for a 2022 return.