Hamilton, Wolff futures to be decided this year

Hamilton, Wolff futures to be decided this year 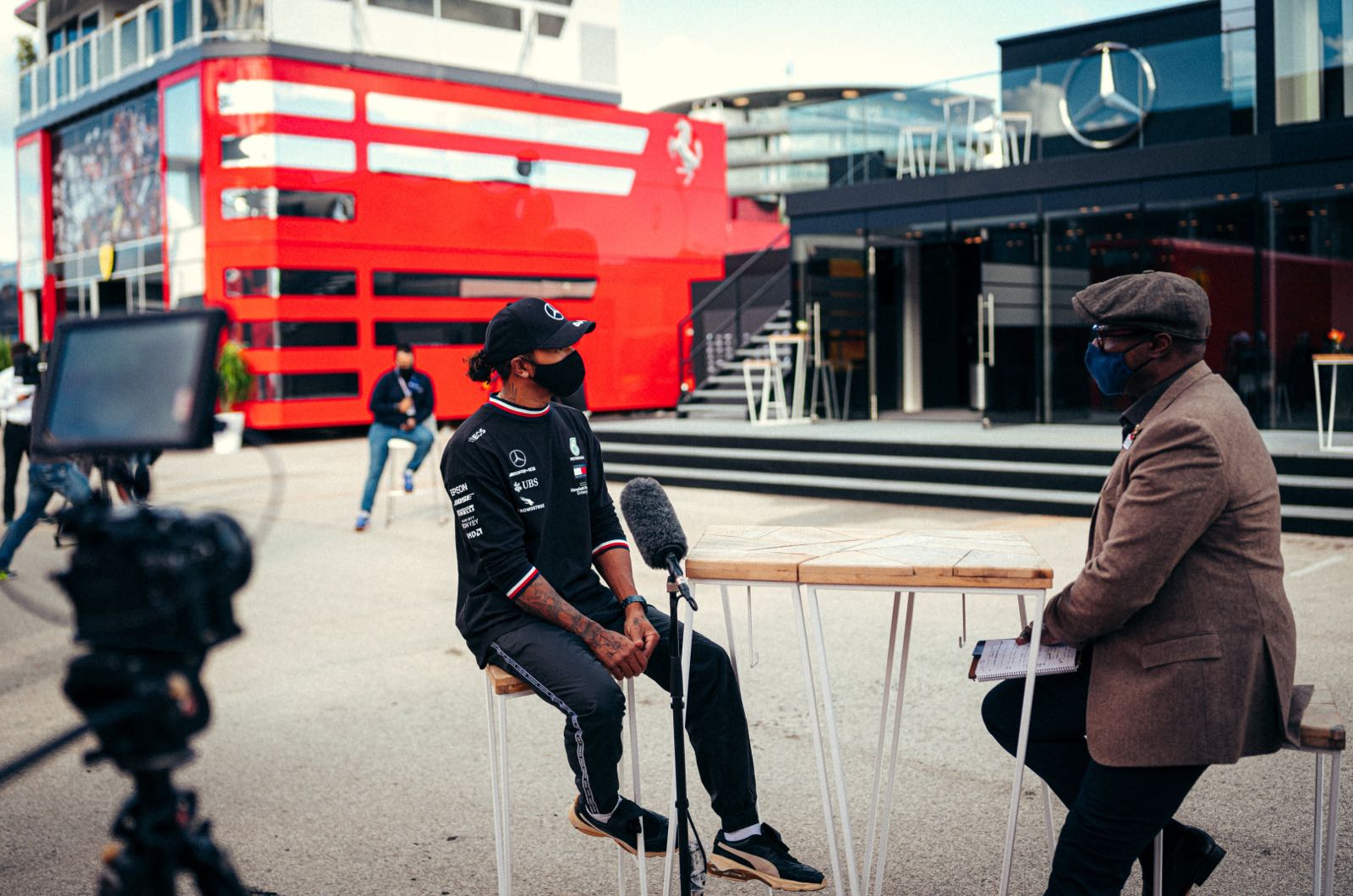 Lewis Hamilton has reassured his fans that he will remain in Formula 1 next year - even though he is yet sign a contract.

The reasons for the delay are not clear, with theories ranging from Hamilton's demands for a pay increase to complex questions about the future of the Mercedes team and its boss Toto Wolff.

It is believed Wolff also wants 35-year-old Hamilton to commit for three more years, while the British driver would prefer a one or two-year deal.

"I don't want to have more negotiations in the middle of next year," Wolff said in Portugal recently, playing down the one-year contract theory.

Hamilton even admits that Wolff tried to kick off the 2021 contract talks as long ago as August of last year.

"Looking back, maybe I should have signed it back then," the six-time world champion admits. "But I believe that things should happen at the right time and I wasn't ready then.

"I wanted to give myself the freedom to decide in peace what I want to do in the future, and what adjustments I and the team would have to make to get even more out of ourselves," Hamilton is quoted by Speed Week.

"I still see this partnership growing. I want to continue here. When we have done our job and left the stress of these corona bubbles, we can take care of the contract," he said.

Meanwhile, Wolff said he has an end-of-year "deadline" to determine his own future, amid negotiations over his ongoing role with Daimler CEO Ola Kallenius.

"Ola and I have said several times that we will continue together," said the Austrian.

"We know that we have a deadline until the end of the year, so everything has to be settled by the Christmas holidays so that we all know what to do next."