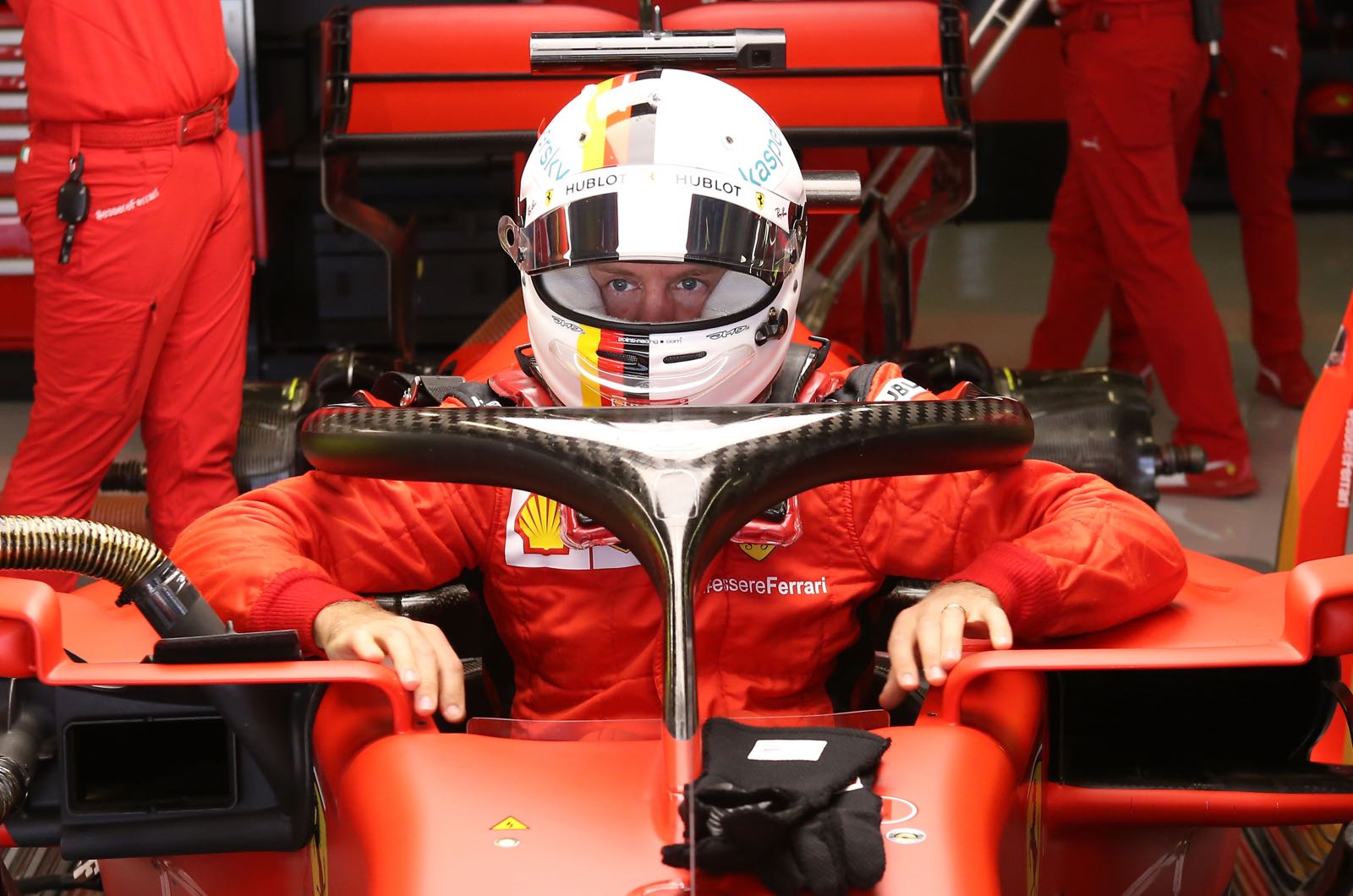 Sebastian Vettel may be playing a "dangerous" game as his relationship with Ferrari enters the final stretch.

After Portugal, following comments made by the struggling quadruple world champion, team boss Mattia Binotto had to deny that Vettel is being supplied inferior machinery compared to his teammate Charles Leclerc.

"For his part, he is saying an earlier end to the collaboration is not an issue, although the overall situation in the standings is precarious."

Indeed, while money is not an issue at Ferrari, finishing higher or lower in the constructors' world championship is worth multiple millions.

Currently, Ferrari is sixth overall, with Alpha Tauri not far behind and Renault, McLaren and Vettel's 2021 destination Racing Point within reach ahead of the Italian team.

As for whether Vettel might be replaced, Schumacher explained: "The only one who can decide that would be Sebastian. He would have to say 'I don't want to stay anymore'.

"Only he knows if he will do that, but from his point of view, it doesn't really make sense. He still wants to show that, when everything works, he can still drive a car very well.

However, there is a limit to how much Ferrari and Binotto will tolerate in terms of Vettel's behaviour and comments.

"They have to be careful how they treat each other," said Schumacher. "If for some reason the situation escalates, anything can happen.

"There are also contractual penalties, but in my opinion, that wouldn't help Ferrari. Theoretically they could take Hulkenberg, but who else?

"At some point it could get really dangerous for Sebastian," said Schumacher, whose brother Michael won five titles for the Maranello team.

"For example, if he became too critical of the team and said that Ferrari is deliberately slowing him down. But he hasn't done that yet."