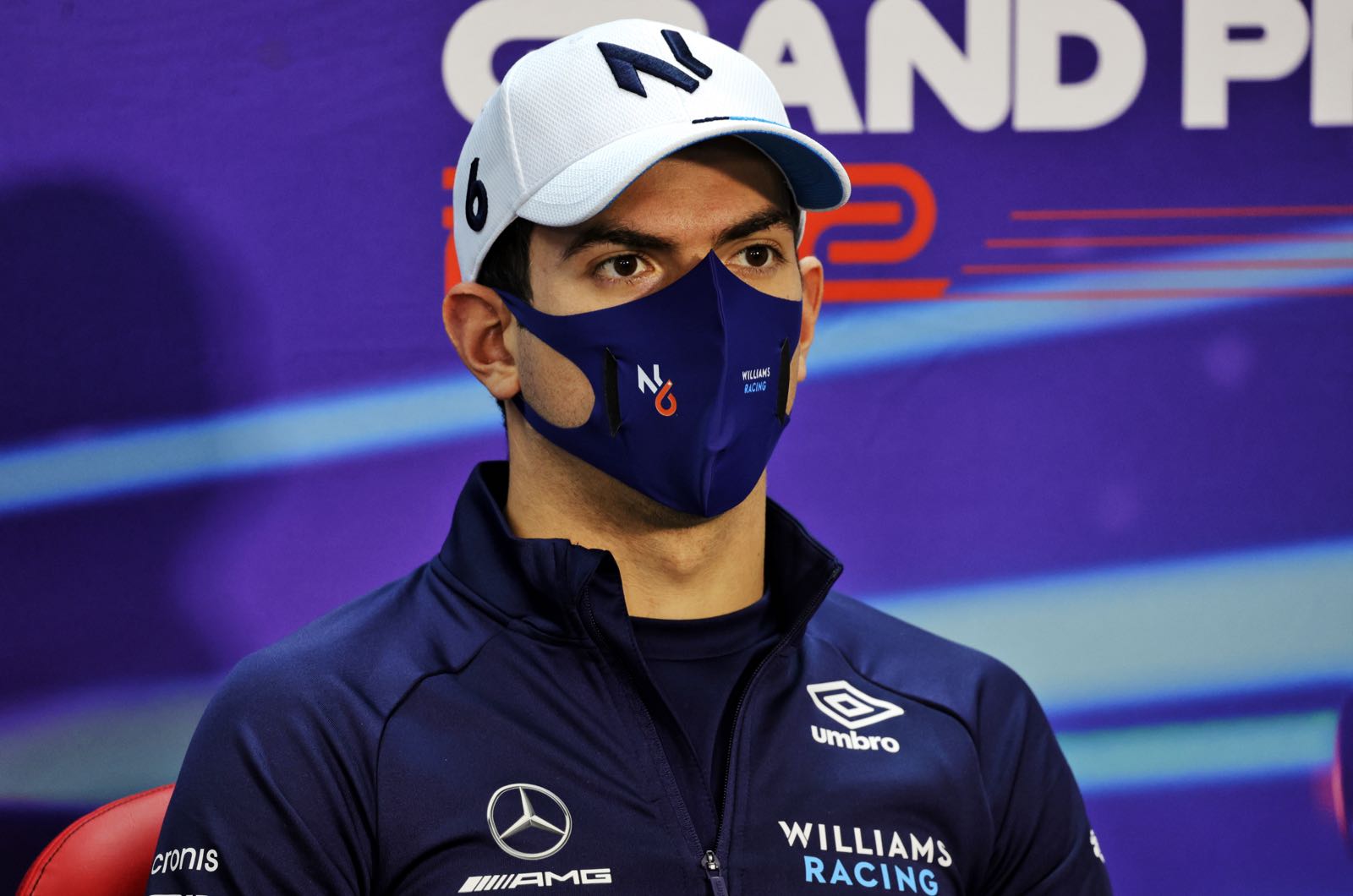 The German says it's obvious that Williams is not happy with Nicholas Latifi, despite the financial backing the struggling Canadian driver brings.

"The Williams investors want two strong drivers in the car," Schumacher told Sky Deutschland. "(Alex) Albon is doing a great job and the difference to Latifi is very, very big."

Schumacher says 26-year-old Latifi is only attracting attention at present "due to his accidents".

He therefore thinks a rumoured driver change could actually happen sooner rather than later.

"There are a lot of exciting things happening in Formula 1 right now and one of them could be a driver change this year.

"(Oscar) Piastri would be a perfect choice," said the 46-year-old former Williams driver. "If he doesn't deserve it, who does?"

Reserve driver and Australian Piastri, 21, is managed by Mark Webber and under firm contract to Alpine, but the Renault-owned team has indicated it is prepared to loan him to another outfit.