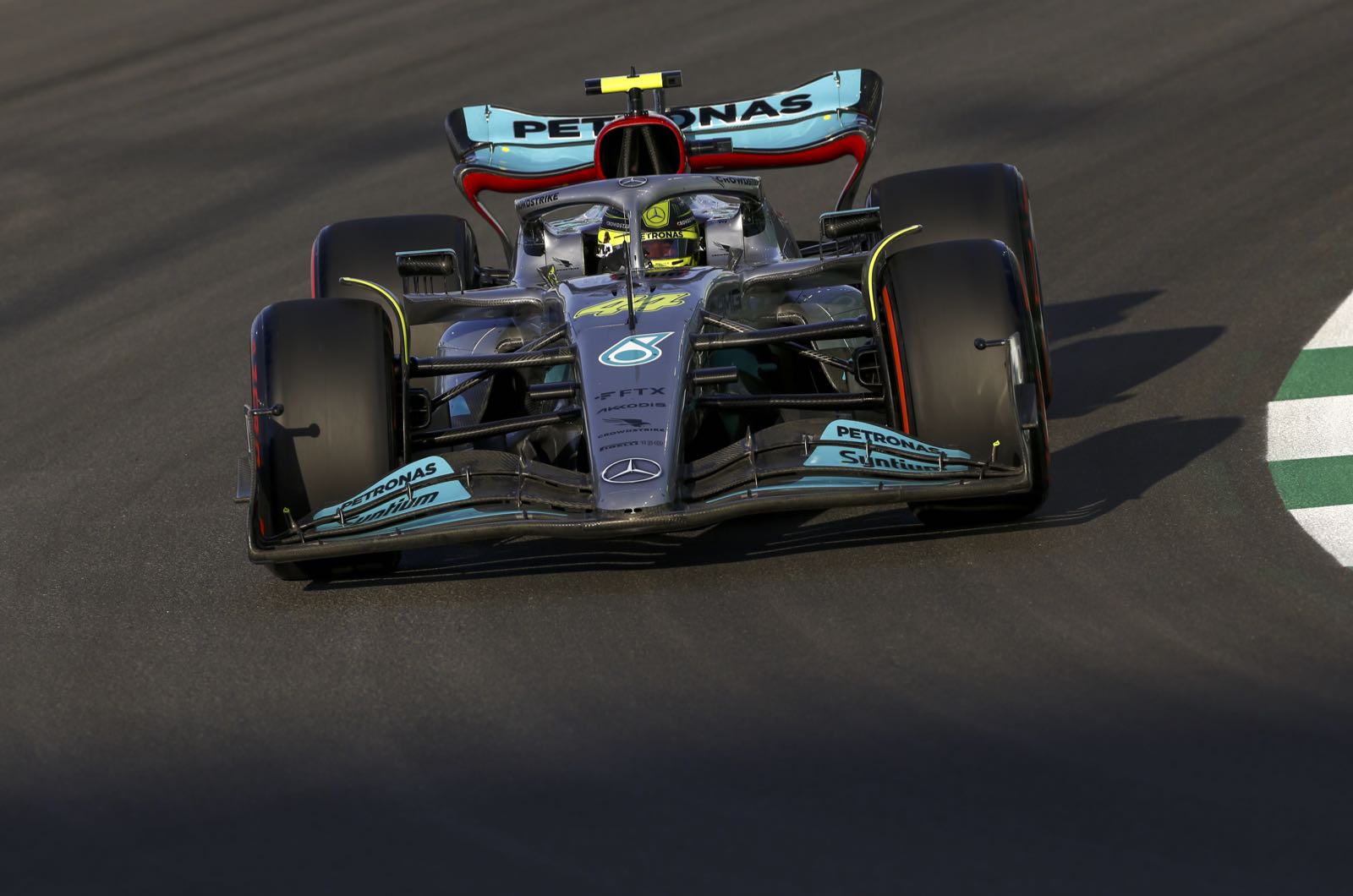 Lewis Hamilton is in the middle of a "generational change" in Formula 1, according to former driver Ralf Schumacher and ex-Mercedes boss Norbert Haug.

"He actually lost the title twice - once in 2007 which was a team mistake, and in 2021 through a wrong decision by the FIA.

"I'm not saying Verstappen doesn't deserve the title, but Lewis' driving performance equals world titles and now he is chasing the eighth. Of course he still wants to achieve that.

"So I'm not worried that Lewis could lose motivation. But we are experiencing a generational change in Formula 1," the German insisted.

"Not only by Verstappen, also by Russell, Norris, Leclerc - if he doesn't often make mistakes like he did in Imola."

Ralf Schumacher echoed Haug's words about the "generational change" underway at present, and he thinks Hamilton versus George Russell this year is the perfect example.

"Hamilton is certainly still a top driver, but he has also certainly reached a part of his career where he is no longer willing to change his driving style," he told Sky Deutschland.

"Russell is more open-minded because he knows what he has and is not trying to change the car. He just has to be at the limit with it and he can do that and I think Lewis has his difficulties with that," Schumacher added.

Haug thinks Mercedes made a fundamental mistake with the design of the 2022 car - the W13.

"It looks very different from the competitors," the 69-year-old said.

"The cooling is in a completely different place, but the large area under the car, which is supposed to generate downforce, obviously cannot be used.

"Fourth place for Russell was great," Haug continued, "but the reality is probably more with where Hamilton is."