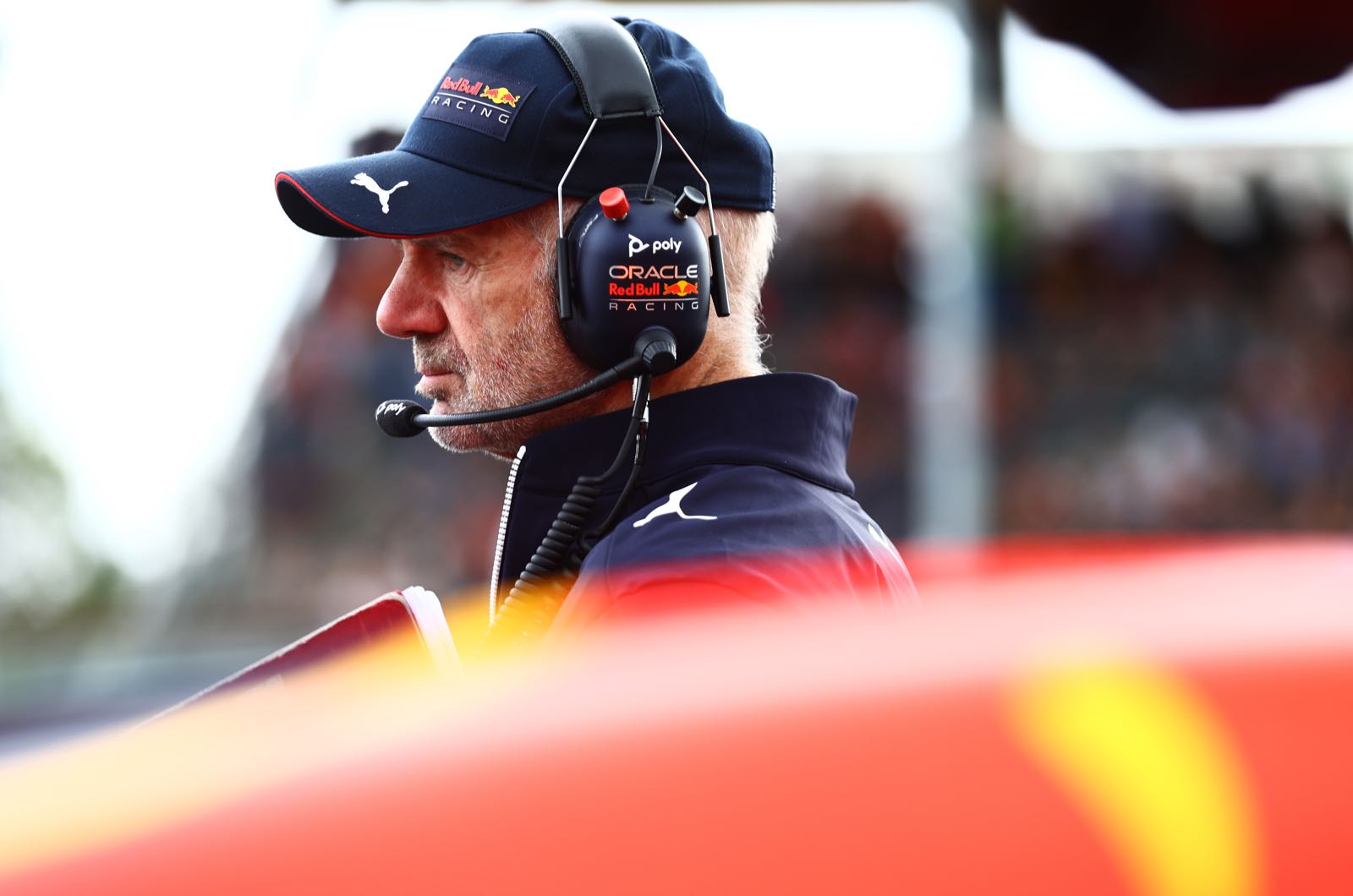 Adrian Newey thinks wind tunnels should be banned from Formula 1.

That is despite the fact that the team he designs F1 cars for - Red Bull - has joined McLaren and Aston Martin in deciding to build a brand new tunnel.

It will reportedly take two years to build, and will set up Red Bull as a Ferrari-like works team with everything under one roof including an engine facility.

"It takes us too long before we can ramp up to the desired wind speed," he said. "That robs us of significantly relevant wind tunnel time that we are actually entitled to."

However, Formula 1 already plans to phase out wind tunnels by 2030 - and Newey is also supportive of that.

"I would limit everything fully to CFD development," he said. "Unfortunately there are not enough votes for it, although it would be much more sustainable."

Newey said "the usual suspects" in the paddock are opposed to his idea.