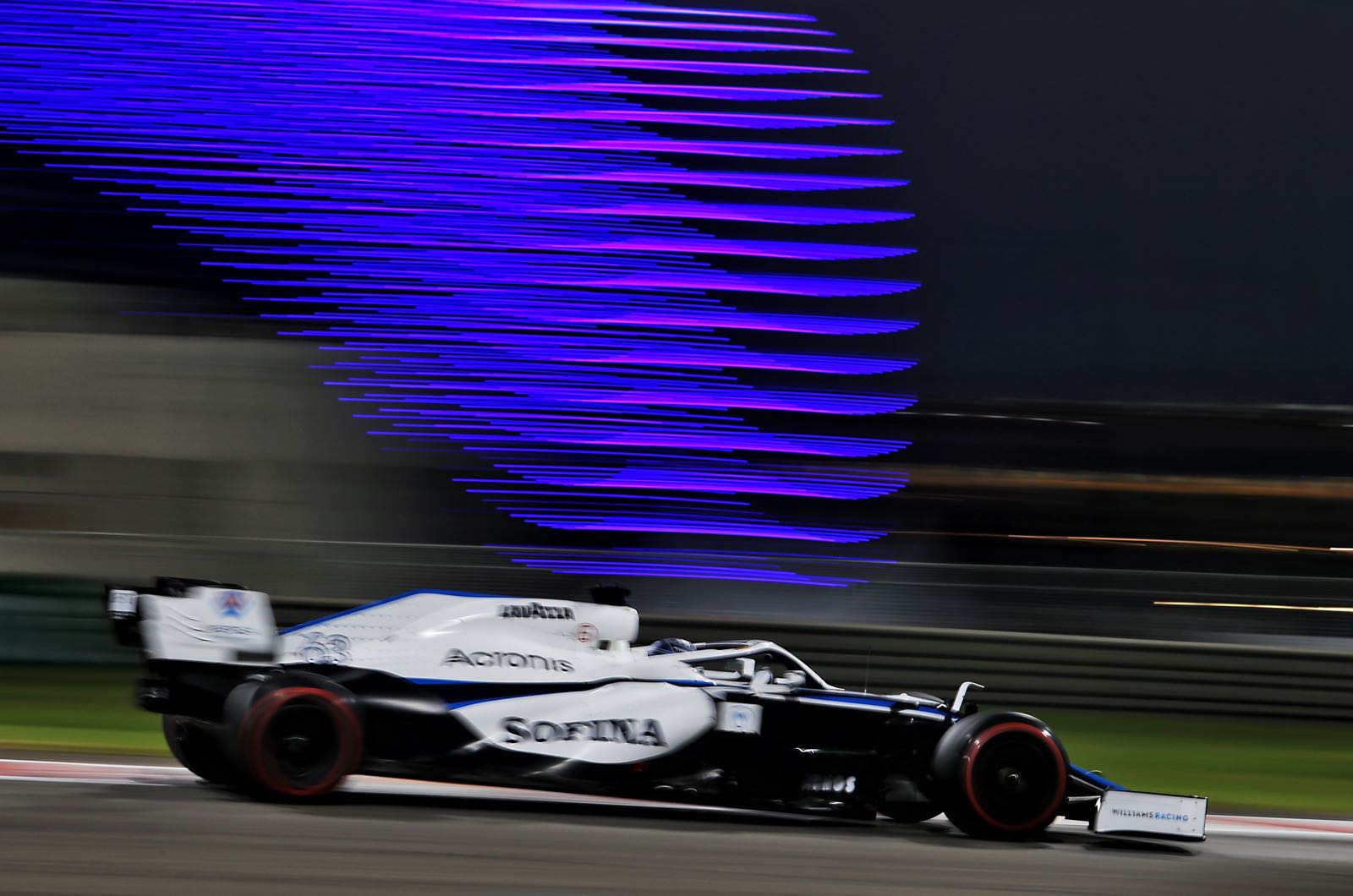 George Russell wants to pull Williams off the very bottom of the constructors' world championship next year.

The team, whose founder Sir Frank Williams is currently in hospital for an undisclosed reason, finished the 2020 race dead last.

That is despite the fact that, at the wheel of the works Mercedes, Williams regular driver George Russell almost won the Sakhir GP.

"For me, what happened in Bahrain when George Russell went into the Mercedes was nothing strange," the British driver's former Williams teammate Robert Kubica told Przeglad Sportowy.

But although his obvious talent wasn't enough to score a single point in 2020, 22-year-old Russell is confident Williams can beat not one but two rival teams next year.

"I am confident that next year we will be ahead of Haas," he said.

"Judging by our progress, I would also like to believe that we will be ahead of Alfa Romeo.

"As the regulations are staying the same next year, I'm sure we aren't going to be competing with the midfield teams, but our goal is to get ahead of Haas and Alfa Romeo."

Despite Russell's 2021 ambitions, it is an awkward situation for the British driver as he was obviously disappointed when Lewis Hamilton returned from covid-19 in Abu Dhabi.

"We were worried that he would be sad to return to Williams," admitted the team's top engineer Dave Robson. "But in fairness, I have to say that he was the same as before, so nothing has changed."

Russell explained: "Coming back to Williams was more difficult than getting used to Mercedes - they have a great car. It's everything you need as a driver.

"At Williams, sometimes there is the feeling that the car is controlling the driver, but that's not the case at Mercedes - you're controlling everything yourself.

"It's just so natural when the car is working perfectly and it's a pleasure to drive. That's probably why I got into the rhythm quite quickly," he added.