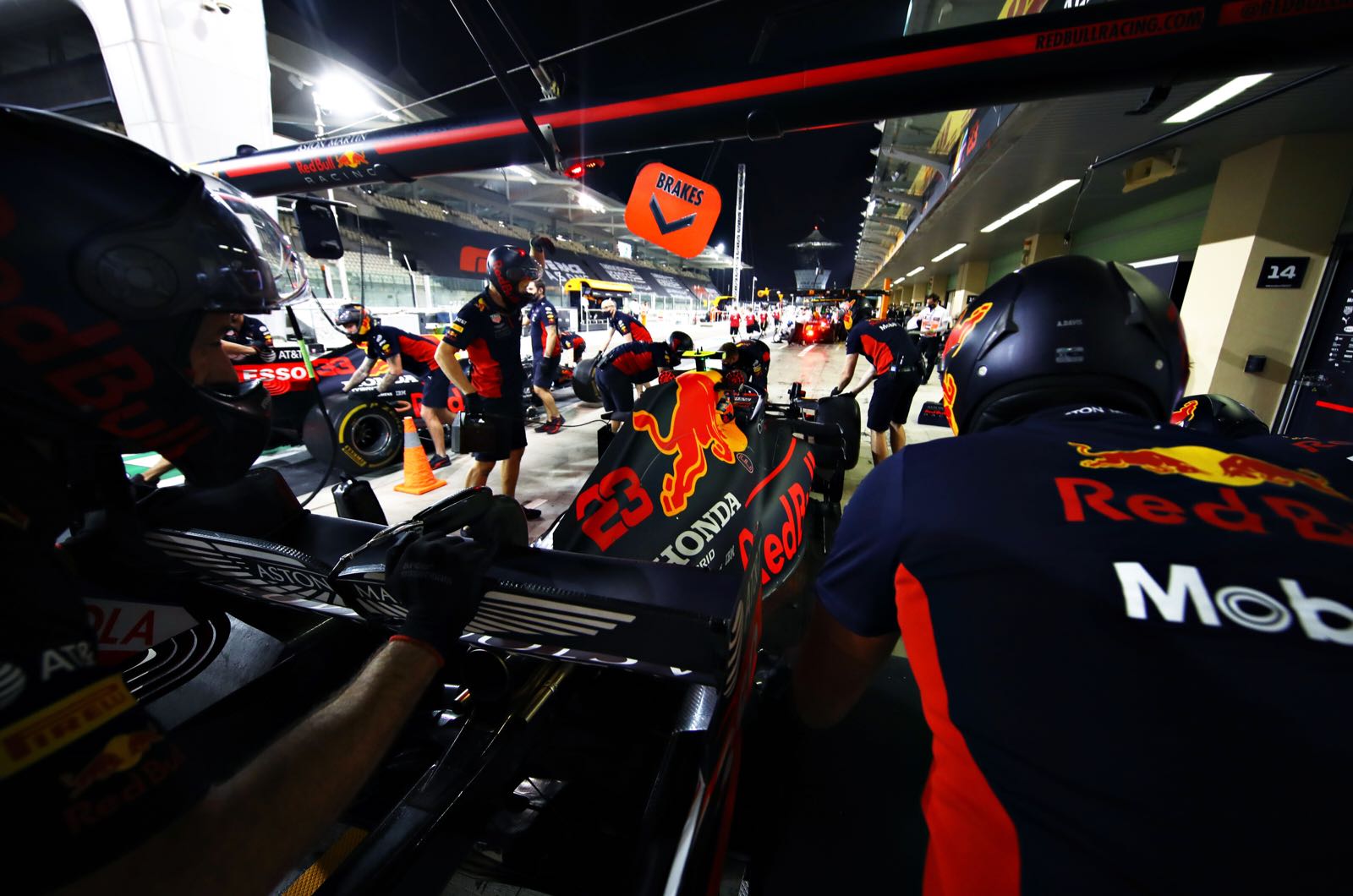 Christian Horner is feeling "positive" about Red Bull's efforts to take over departing partner Honda's works engine program for 2022 and beyond.

Recently, the energy drink team had gained the tentative support of some rivals in pushing for a development 'freeze' for 2022, which would make running Honda's engines viable after the Japanese marque's formal F1 exit.

There are even rumours that Red Bull could keep Honda's F1 technical boss Toyoharu Tanabe on board.

"That's very much an unexpected question for me," the Japanese said in Abu Dhabi. "If something happens in the future, I will take time to consider carefully for my future."

"We haven't got any conclusion yet so we will consider every circumstance," he said.

Team boss Christian Horner confirmed that the talks between Red Bull and its rivals are highly politicised.

"As you can imagine, I cannot say too much about what is being discussed," he said. "But I would say the conversations that are going on behind the scenes are positive."

However, Horner admitted that the talks are political.

"Unfortunately that's all part of the game," he said. "I've been around this business long enough to know how it works."