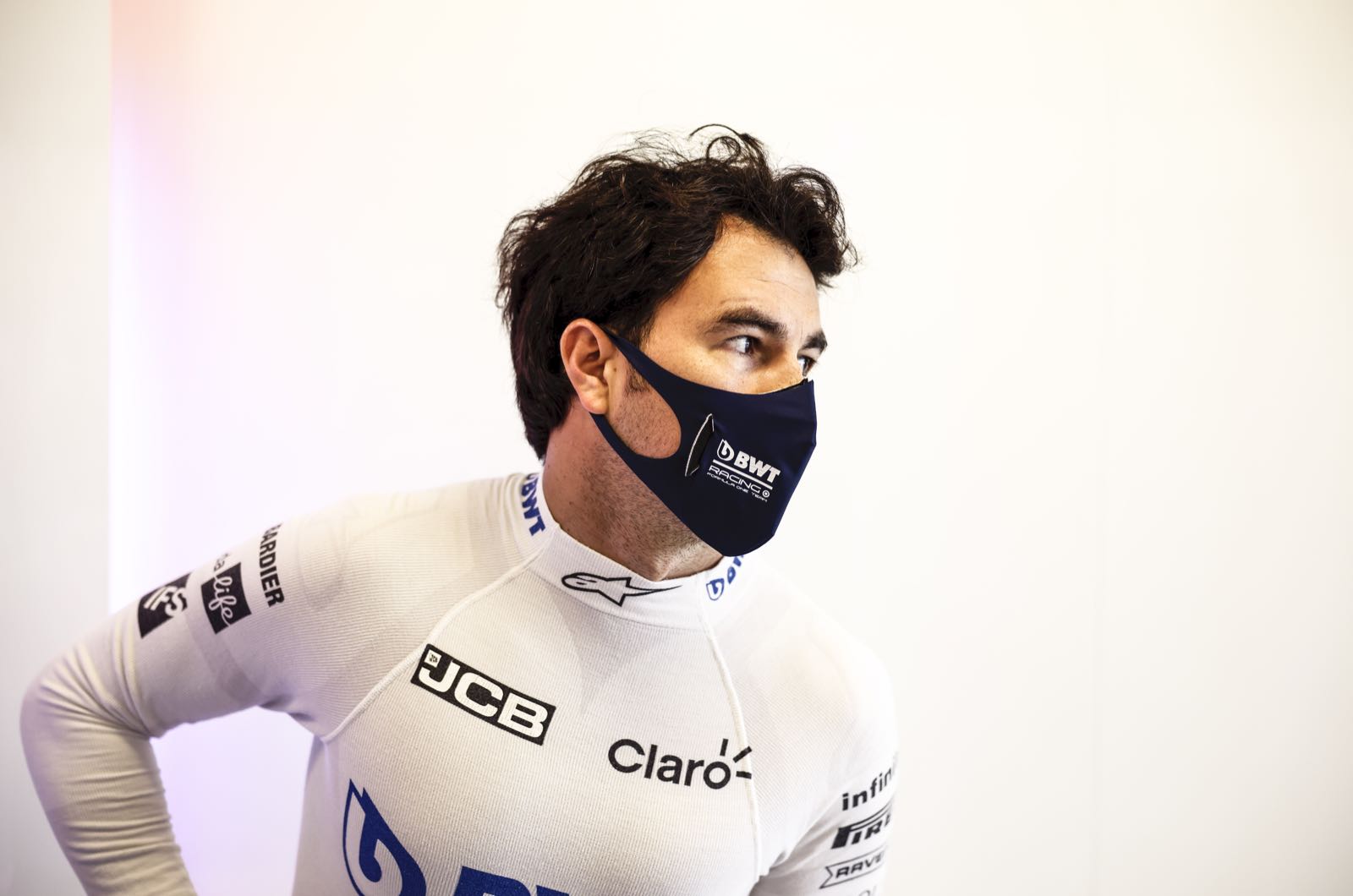 It is believed the energy drink company will finally confirm on Wednesday that Yuki Tsunoda - already in action in the young driver test - will replace Daniil Kvyat at the junior team Alpha Tauri in 2021.

The identity of Verstappen's teammate at the senior team, meanwhile, is set for confirmation prior to Christmas.

"There are two hearts beating in my chest," the former F1 driver told Servus TV when asked who he would choose.

"With Albon they would have a young driver who they want to take to the winning circle from their own ranks," Berger said. "But Perez is a constant who can win grands prix, as he proved in Sakhir.

"What is clear is that a team like Red Bull needs to work with two top drivers. Red Bull is also loyal, so Albon still has his chance. But I can imagine that Verstappen-Perez would be a strong lineup.

"With Max, they already have an absolutely top guy, but they also need to protect themselves. Red Bull's goal must be to win both the drivers' and the teams' world championships," added Berger.

"As far as I can remember, Ferrari only had two drivers who put them on the road to success - Niki Lauda and Michael Schumacher," said the former Ferrari driver.

"Kimi Raikkonen was a bit lucky and everyone else failed."

Like Bernie Ecclestone, Berger thinks Ferrari's main problem is home-made. "Controlling that team with the Italian mentality is a difficult thing," he said.

Finally, Berger was asked about Valtteri Bottas' situation in the wake of George Russell's highly impressive one-off outing for Mercedes in Bahrain.

"Bottas doesn't have the speed that Russell has," he said. "On the other hand, they have already committed themselves for the future to Bottas, so we will have to see if there is the opportunity to change the contract behind the scenes."