Who will partner Leclerc at Ferrari?

Who will partner Leclerc at Ferrari? 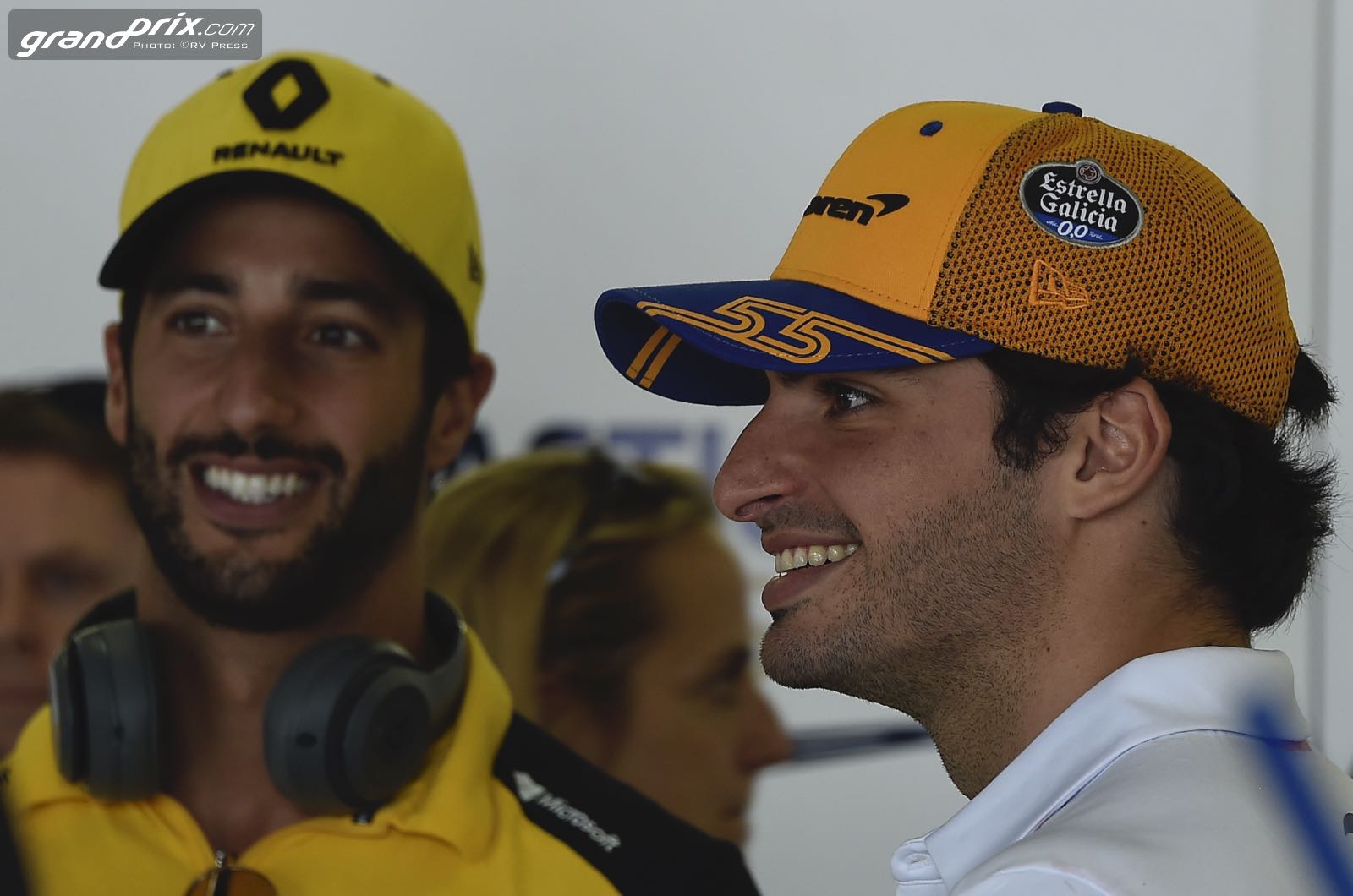 McLaren's Carlos Sainz and Renault's Daniel Ricciardo have been linked with the Ferrari seat alongside Charles Leclerc.

Former driver Marc Surer says Australian Ricciardo "knows how to win races", but he isn't sure the financial offer from Ferrari will be enough.

"For the first time in his career, Daniel is paid very well," he told Speed Week. "You don't want to give that up so easily."

Reports that Lewis Hamilton could be a candidate for the red race seat are believed to be wide of the mark.