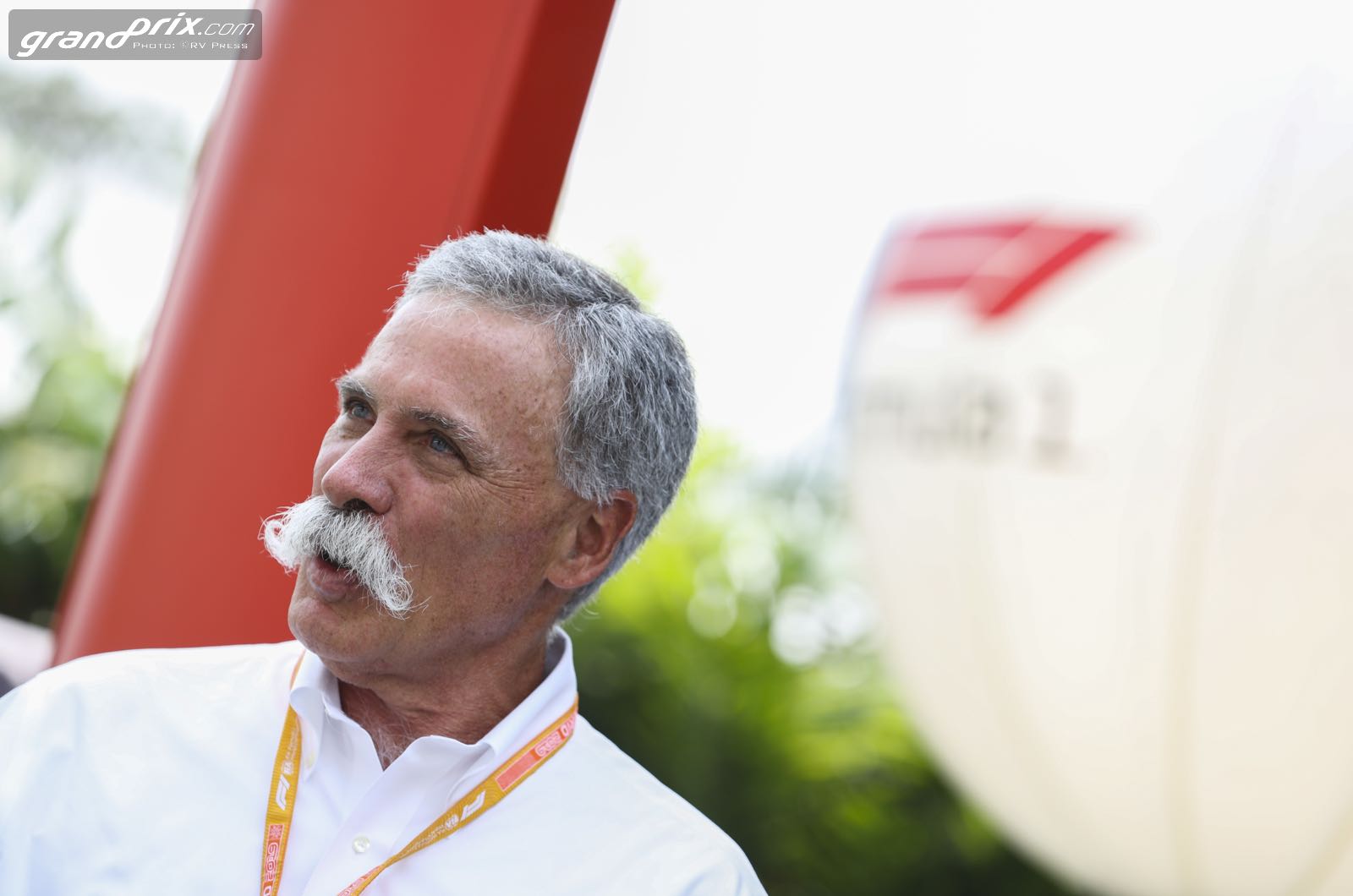 Notwithstanding F1's decimated race calendar for 2020, Chase Carey says he is determined to put together a full schedule of grands prix for 2021.

When asked if the goal is 22 races, as was intended for 2020, Carey answered: "We don't have a magic number, but the answer is yes."

Getting a new calendar up and running for 2020, however, is a vastly different matter.

Austria looks set to go ahead in July, but Liberty is reportedly in a dispute with Silverstone, who instead of paying an annual fee of about $18 million actually want to be paid that amount to hold a 'ghost race'.

Carey said last week: "Whether it's the teams or promoters or sponsors, we're not going to be handing out candy to everybody.

"We're going to expect to be treated fairly, but we're going to deal with it as adults and with the expectation that 2021 is going to look like the business that we all knew four months ago."

Boosting Silverstone's chances is British PM Boris Johnson's announcement that, from June, sports events without spectators should be able to be held in the country.