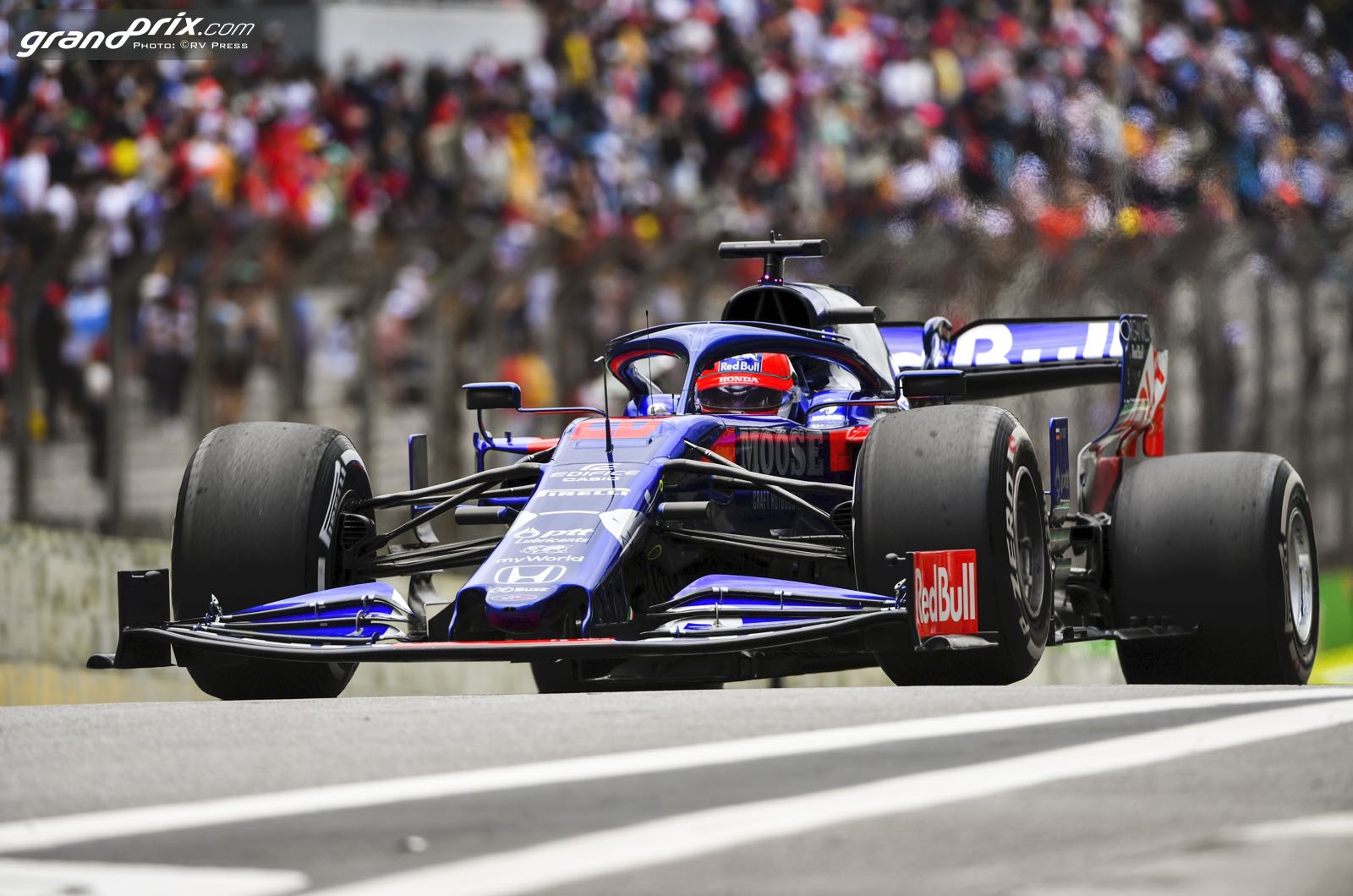 Alpha Tauri has a plan in the event that a coronavirus infection is confirmed during F1's planned return to racing from July.

F1 doctor Professor Gerard Saillant recently declared that, unlike in Melbourne, the sport will keep racing even if a new infection emerges in the paddock.

"If an employee is infected by the virus, there is no discussion at all," Tost, boss of the Red Bull-owned Alpha Tauri team, told Suddeutsche Zeitung newspaper.

"He would either go immediately to the hospital or to quarantine at home. The decision depends on the severity of the case."

Tost said that if the confirmed case is a mechanic, who would not have been able to engage in 'social distancing' in the pits, then the entire race team would be replaced.

"You would have to replace this team," he confirmed.

"We are currently preparing for that. We will have a back-up team that we can bring down with a replacement for every engineer and mechanic. That way, we can ensure that the team can keep working."