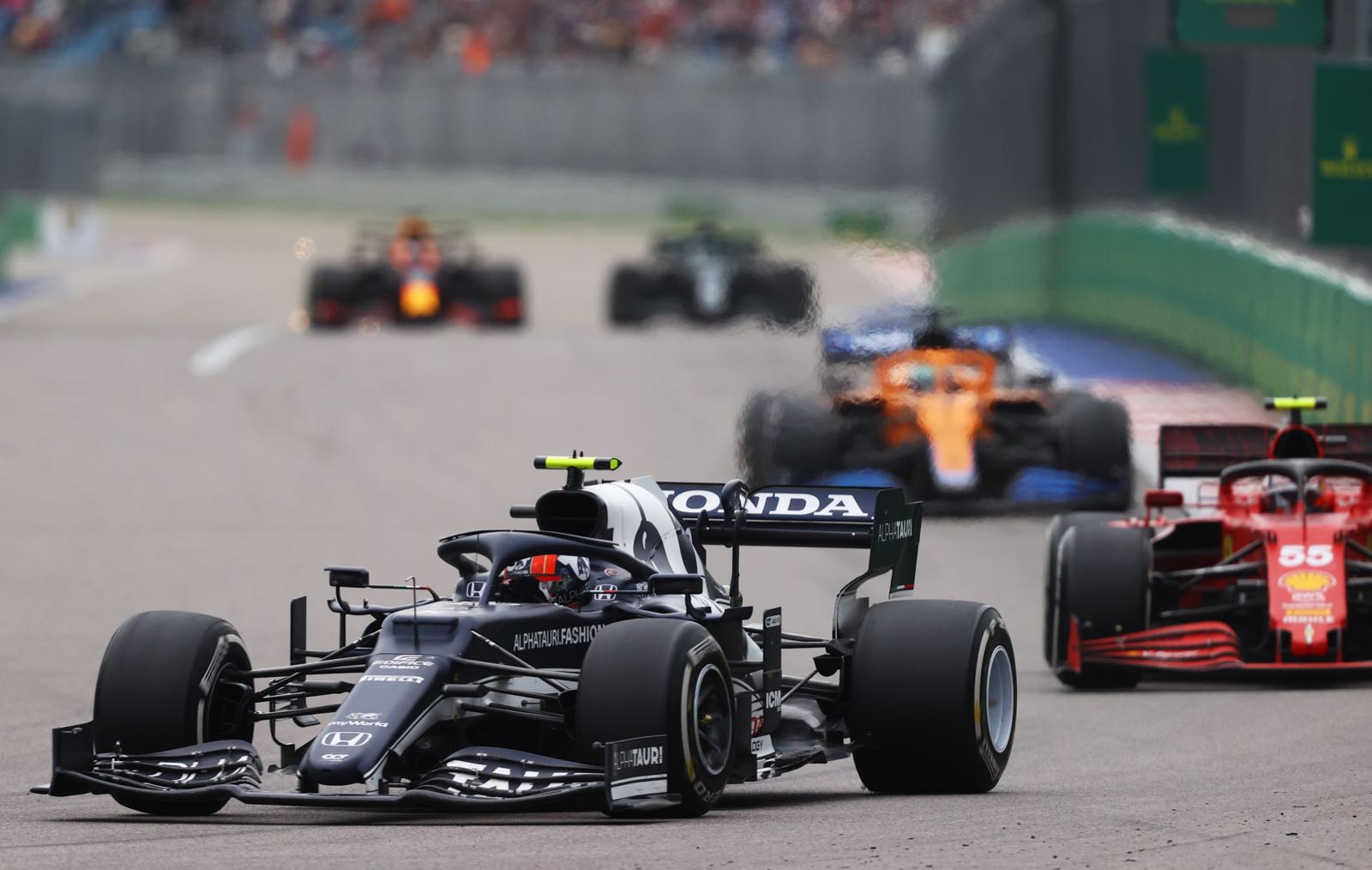 Formula 1 is likely to welcome one or even two Volkswagen Group manufacturers to the grid in 2026.

That is the confident prediction of Michael Schmidt, the F1 editor for the highly respected German specialist magazine Auto Motor und Sport.

It comes after the latest series of meetings between the existing teams, the sport's authorities, and representatives of Audi and Porsche as F1 writes up the new engine rules for 2026 and beyond.

Schmidt said final decisions will be made before the forthcoming Turkish GP.

"If the regulations are formulated as they have been envisioned, Audi and Porsche will be there in 2026," he said.

"The disappearance of the MGU-H was a hard condition of theirs. As soon as it goes, it is certain that both engine manufacturers will enter Formula 1."

The basic turbo V6 architecture of the power unit will remain unchanged in 2026, but the electrical power output will reportedly rise to some 350 kilowatts.

"The engine of the future will most likely be V6, and there are also rumours that all of the power will centre around the rear axle."

It is believed active aerodynamics are also being considered for 2026.