Bottas brainwashed by Verstappen at Sochi

Bottas brainwashed by Verstappen at Sochi 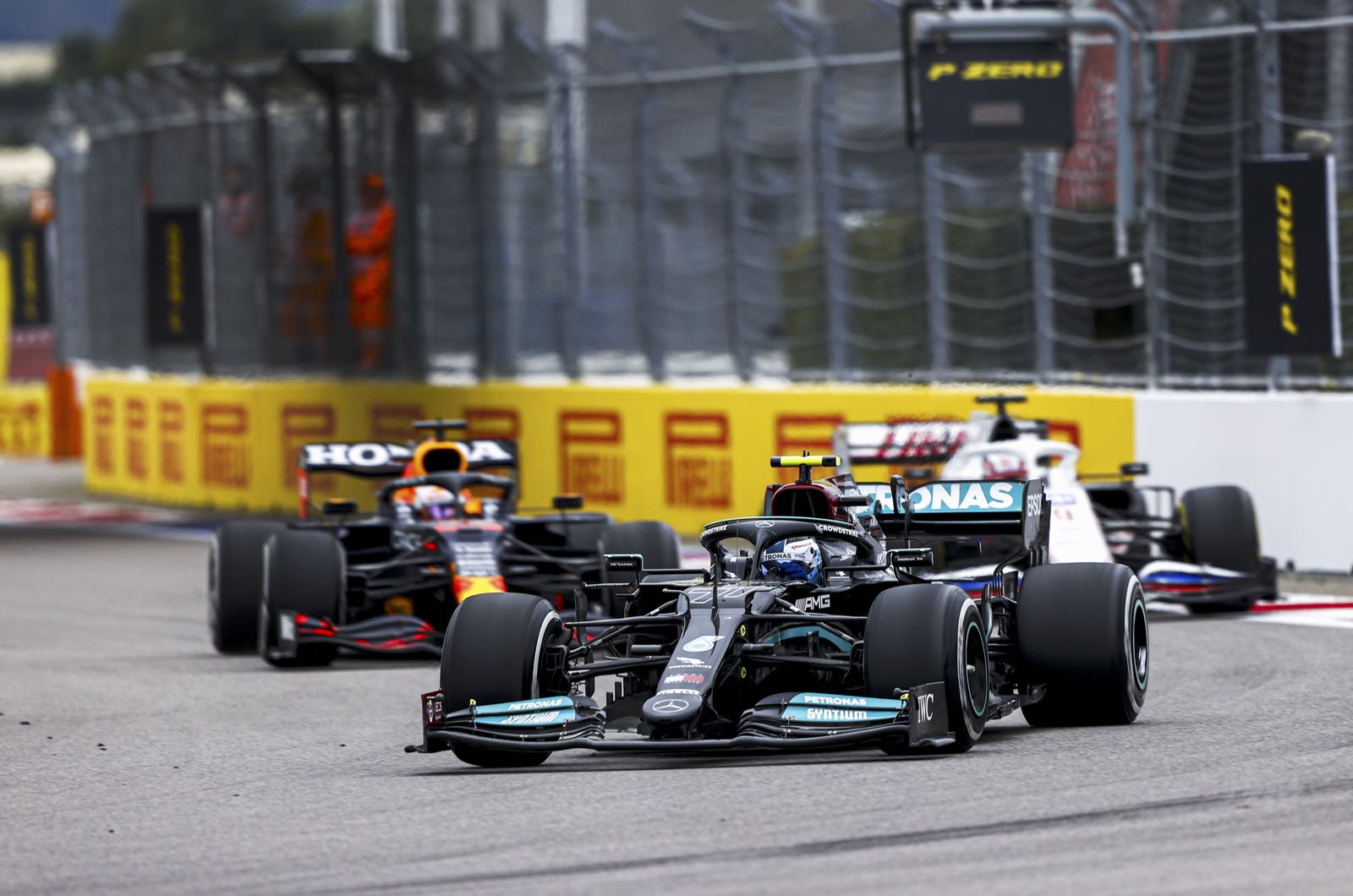 Valtteri Bottas may have been the victim of Max Verstappen's "brainwashing" tactics ahead of last Sunday's Russian GP, according to a F1 legend.

Many were surprised with how easily Red Bull's championship charger scythed past Lewis Hamilton's teammate at Sochi - amid rumours Mercedes sent Bottas tumbling down the grid with an engine change for strategic reasons.

"He's usually fast in Russia but there was little to be seen of him.

"I think the implication is that he and also Sergio Perez will not really influence the outcome of the championship."

Another F1 veteran and legend, Gerhard Berger, thinks there could be even more to the story of how Verstappen passed Bottas so easily at Sochi.

Berger told a website that Verstappen had a chat with Bottas prior to the race that in hindsight might be described as a round of "brainwashing".

"That's what champions do," Berger, once the great Ayrton Senna's teammate at McLaren, said.

"Before every race, Senna would go to the other drivers on the grid and tell them his plans. And it always worked."