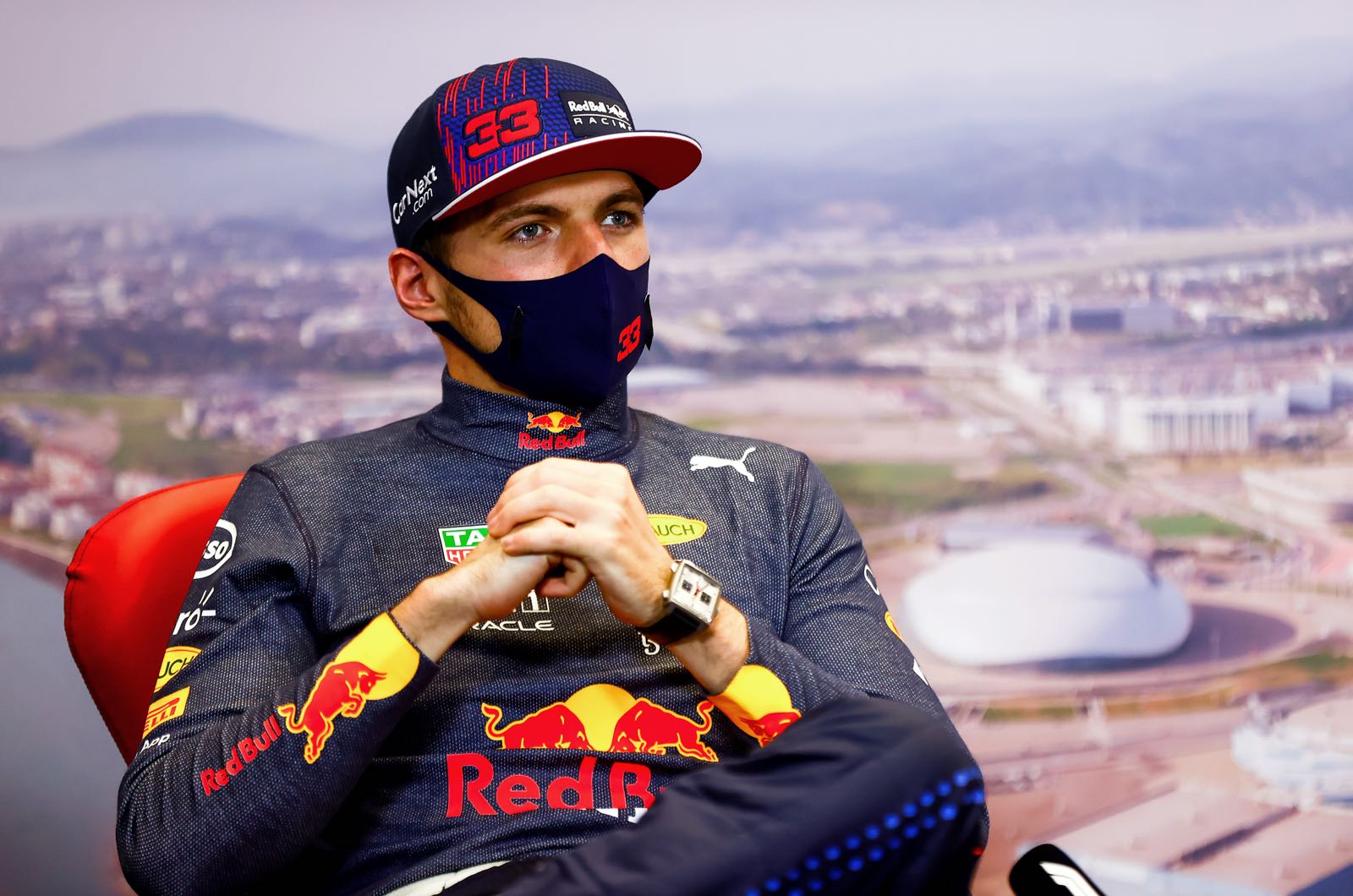 That is the claim not only of Red Bull boss Christian Horner, but one of his most prominent former drivers - Formula 1 veteran and now broadcaster David Coulthard.

"I felt pressure when I was fighting for the championship, but these guys don't seem to," he told Servus TV.

"They're each racing against the very best, but they simply make fewer mistakes than we did back then."

Where Verstappen and Hamilton do differ, Coulthard explained, is in their chosen lifestyles and personalities.

"Max likes to withdraw, Lewis is more extroverted. But when they're on the track, it's all about victory," said the former McLaren and Red Bull driver.

"Max's second place at Sochi was more than damage control. He was able to basically recover the penalty," he told f1-insider.com.

"With all of his determination and concentration, Max seems completely free in his head. He knows exactly what to do."

"Lewis likes to play mind games - he uses every instrument he has to put pressure on but Max doesn't care about it.

"He's the most relaxed driver in the whole field and just wants to give it full throttle. We saw it with how he handled the pressure at Zandvoort.

"Max is distracted by nothing."

The late Niki Lauda's son Mathias says the comparison between Verstappen and his current and former teammates shows that he is "the best driver in terms of speed".

"Lewis is using his experience at the moment, but Max will continue to learn," he said.

"The changes in regulations hurt Mercedes more than Red Bull. Ross Brawn did a great job with that," he told De Telegraaf.

"He figured out how to close the gap, and he did it - and we got a very interesting fight."

"He would be a worthy world champion," he told DPA news agency.

"If the same driver becomes world champion too often, the title will lose value at some point."