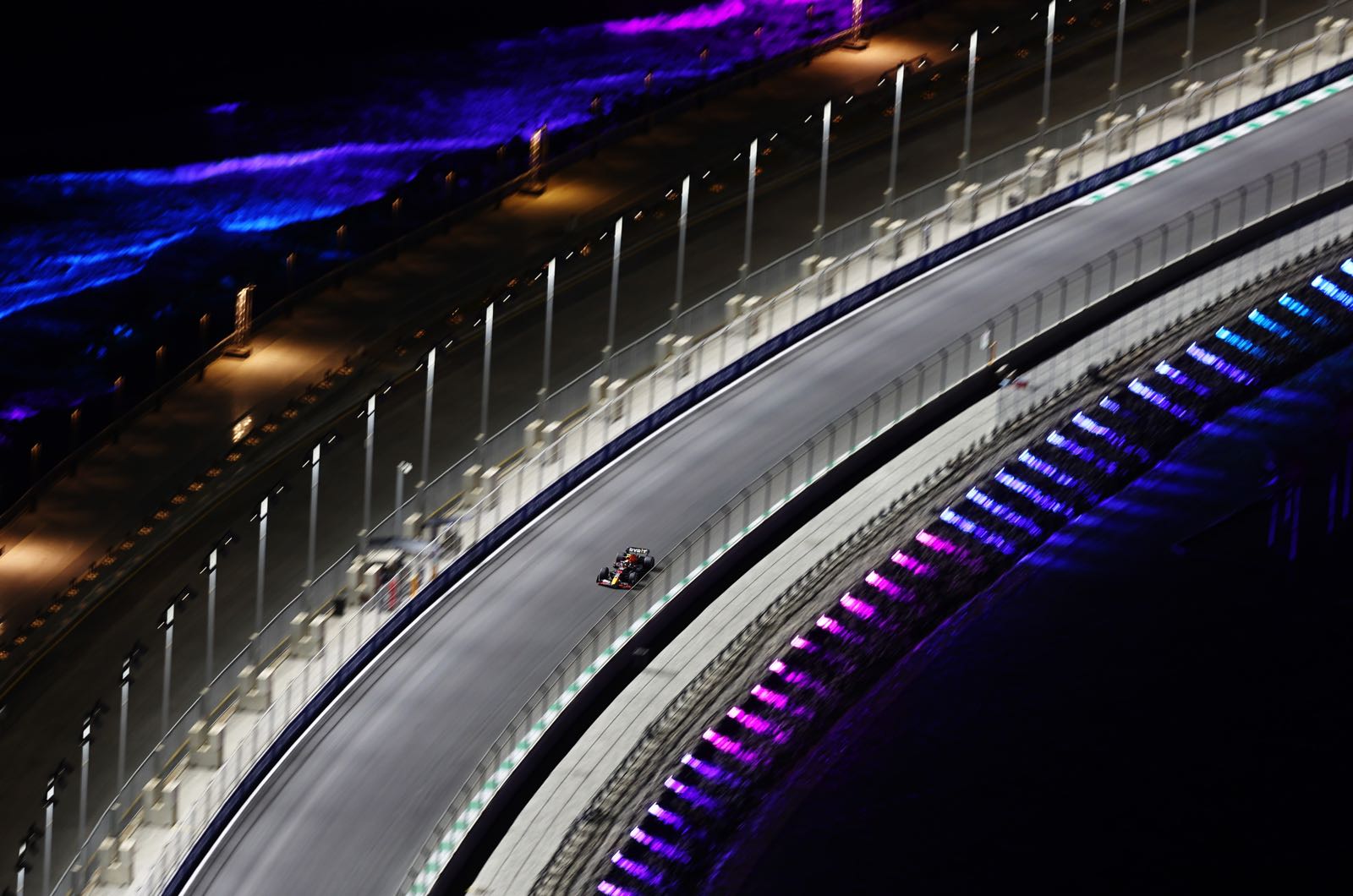 Formula 1 is now tantalisingly close to officially welcoming Volkswagen - the world's second largest carmaker - to the grid for 2026.

While F1 congregates in Melbourne, the German giant's supervisory board is meeting back in Europe on Thursday where it is expected that Audi and Porsche will get the green light for two separate Formula 1 forays.

One will be with McLaren in a reported EUR 650 million deal, while Porsche is expected to sign up as Red Bull's works engine partner.

"However, nothing is to be announced after the meeting," Sky Deutschland reports, "since the negotiation process will probably last until the summer."

But the April 7 board meeting will almost certainly be confirmation of VW's approval for the deals, pending formalisation of significantly new engines rules in F1 for 2026.

"Now the group just has to say 'Yes, you can do it'. This is about the long-term planning of the group."

Surer agrees: "These are two brands that have to go racing. And they've chosen good partners.

"When I think that Andreas Seidl is already team boss at McLaren with his German connections, I just have to smile. And Red Bull and Porsche are also very close. It just fits."

Some rumours suggest Audi alone is prepared to spend a billion euros on the new F1 project.

"The presence and reach of Formula 1 through advertising is almost priceless," Surer said. "That's why it makes sense."