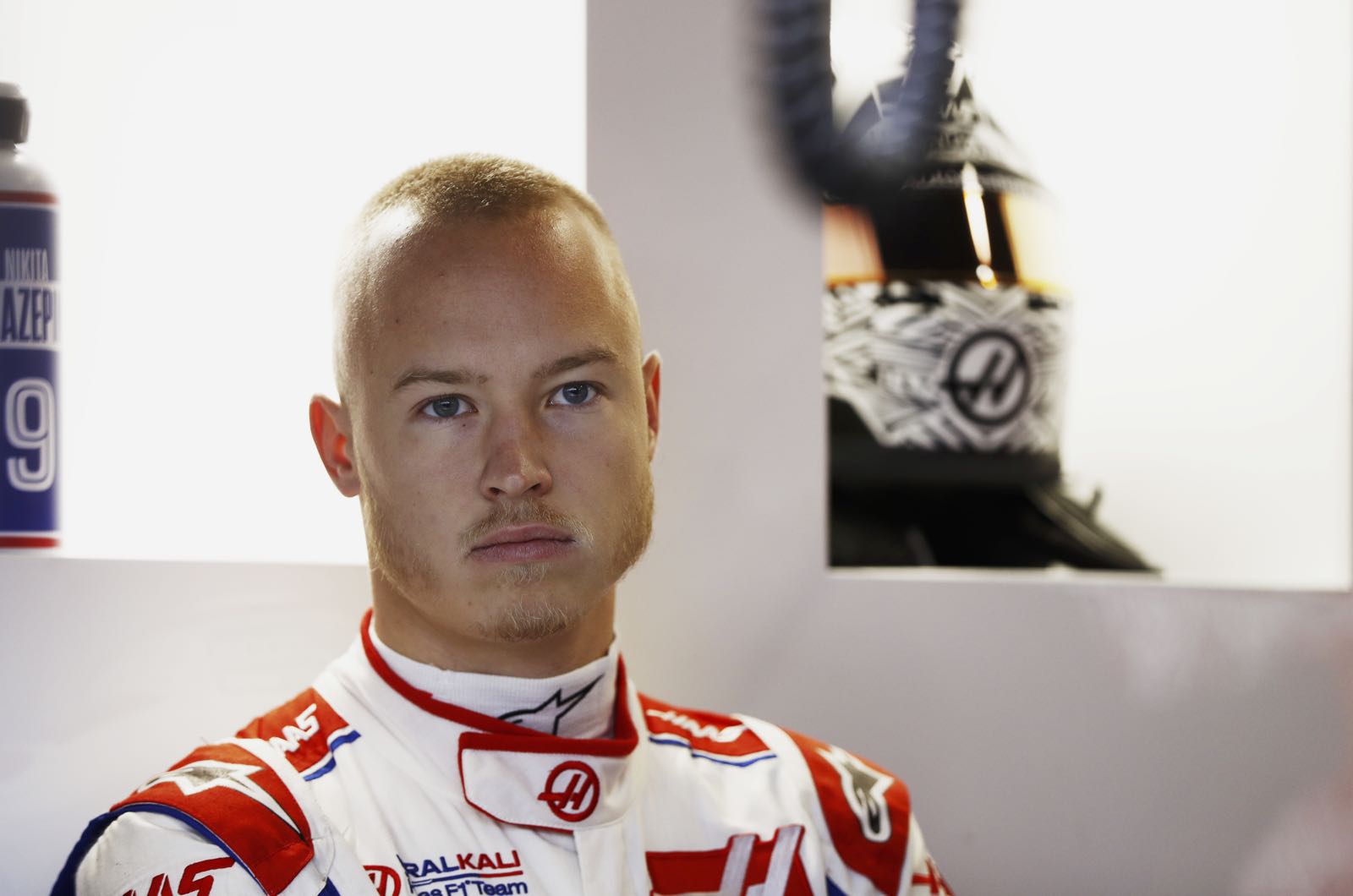 Nikita Mazepin says he is a victim of "cancel culture".

The son of Russian oligarch Dmitry, whose fertiliser company Uralkali was Haas' main sponsor, was recently ousted by the small American F1 team amid widespread sanctions against Russian interests.

European sanctions said Mazepin snr is a "member of the closest circle of Vladimir Putin", with 23-year-old Nikita "associated" with those providing "revenue" to the Russian government.

Nikita Mazepin told the BBC he is a victim of "cancel culture against my country".

"I don't agree with being in the sanctions," he said. "I've said before I agree to fight it.

"Perhaps now is not the right time but if you look at the whole situation that is happening against athletes in the general case, it's cancel culture against my country."

Top Russian tennis star Daniil Medvedev is now facing a ban from competing at Wimbledon this year as he has so far refused to explicitly denounce Putin.

When asked for his perspective about the Ukraine war, Mazepin said: "I live in the same world as you but it's very painful to watch that (war) on many levels.

"My feelings, they obviously changed as a human being and as a person that wants to live in a peaceful world. But I will be honest with you, I just see tremendous risks in saying anything at all about this case because I will never satisfy everyone.

"Therefore I will keep myself publicly quiet."