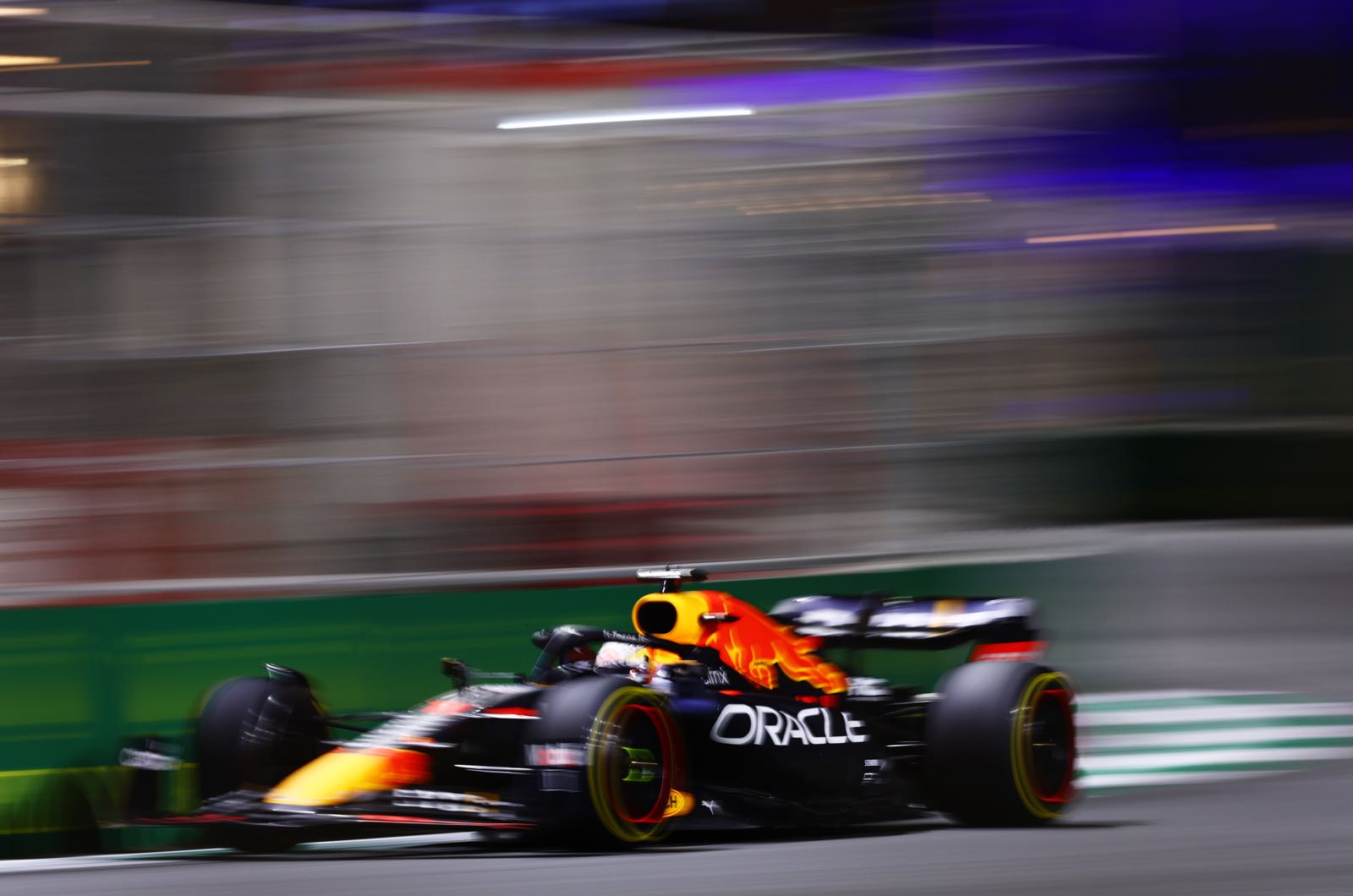 Red Bull's already-competitive 2022 car has been on a serious weight-loss diet, according to Dutch insider and racing driver Tom Coronel.

Coronel, who is close to the Verstappen family, says he has heard from "a very reliable source" that Red Bull has been working hard to slim the car down and get it close to the mandatory minimum weight.

"Weight is everything," the 50-year-old told Algemeen Dagblad.

"I have heard from a very reliable source that Red Bull has solved the problem by a good 75 percent in recent weeks," Coronel added.

"About 7 kilograms have been removed from the car. I understand they've made the floor and a lot of other parts quite a bit lighter."

He estimates that about 10 fewer kilograms in the car would have made world champion Max Verstappen about two tenths per lap faster in Saudi Arabia.

"Over 50 laps that's ten seconds. If that's how you calculate it then the difference is very large," said Coronel.

In even more need for improvement, meanwhile, is Mercedes - despite rumours that Lewis Hamilton's struggling team ultimately did not bring a new rear wing to Australia.

"It is particularly difficult now to improve the car with these regulations and to make modifications within the season," former Mercedes boss Norbert Haug told Sky Deutschland.

"If something fundamentally doesn't work on the car, then it will take time."

Haug thinks Mercedes' biggest problem in 2022 could be the transition to new 10 percent ethanol E10 fuel.

"I don't believe they are as far along with E10 development as the competition," said the German.

"I know the people at Mercedes too well for that - it's a task that still needs to be solved."

"Our advantage is that we have a very versatile team," he told formel1.de.

"People from Honda have been hired to work on our project and some of the Mercedes experts have moved there too," Marko revealed.

"I don't have detailed knowledge of the situation at Mercedes, but it must have something to do with the new fuel. It would also be normal that it is due to all of the people who have left there."