Vettel wouldn't say no to Mercedes

Vettel wouldn't say no to Mercedes 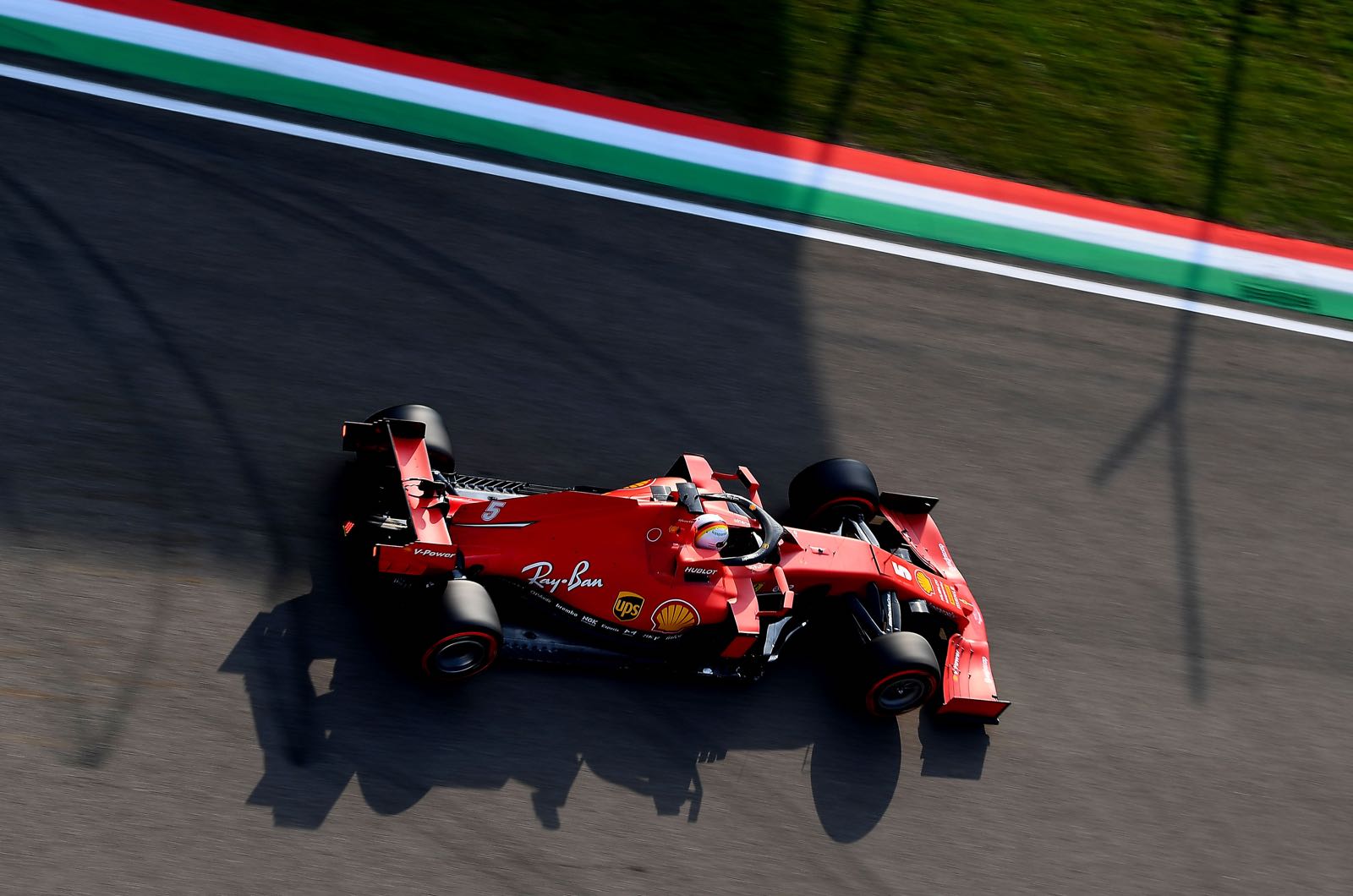 Sebastian Vettel has admitted he "wouldn't say no" to an offer to switch to Mercedes.

In fact, the quadruple world champion and Ferrari refugee has accepted an offer from Racing Point, with that team set to re-brand as Aston Martin in 2021.

"I thought about ending my career, but I still have something to give the sport and Aston Martin's offer came along at the right time," German Vettel, 33, told Corriere dello Sport.

"I have known Lawrence Stroll and Otmar Szafnauer for a long time. They approached me in the paddock about a possible switch and that's how the conversations between us started. I don't have to make it a secret," he added.

Vettel is also making no secret that his "love affair" with Ferrari is now "over", but he stops short of blaming the Maranello team for the failure of their partnership.

"I certainly do not want to accuse Ferrari - I have the car in my hands and that is the attitude I have had since I was 16," he said.

"The best Ferrari I had was in 2017. We lacked some power in qualifying but we were often in front of Mercedes. There were both highs and lows," Vettel added.

On the topic of Mercedes, Vettel was also asked about Max Verstappen's recent claim that "90 percent" of the current F1 field would win in Lewis Hamilton's shoes.

"I think it's difficult to say whether that's correct," Vettel said.

"For sure the Mercedes car is great, the team is incredibly strong and Lewis is reaping the benefits. Some other drivers would certainly succeed in Hamilton's position.

"But you have to say that Lewis does it every race weekend and that is precisely his strength."

As for Aston Martin, the company is part-owned by Mercedes, Toto Wolff is a minor shareholder and the F1 team uses Mercedes engines. So would Vettel be interested in the works team as well?

"If I had the chance to drive a Mercedes myself, I wouldn't say no," he answered.

"At the moment, no driver would say no to Mercedes and I would certainly be ready to take on Lewis. You'd have to ask him as well, but I think he would also like to be on a team with me. There is a lot of respect between us," Vettel added.