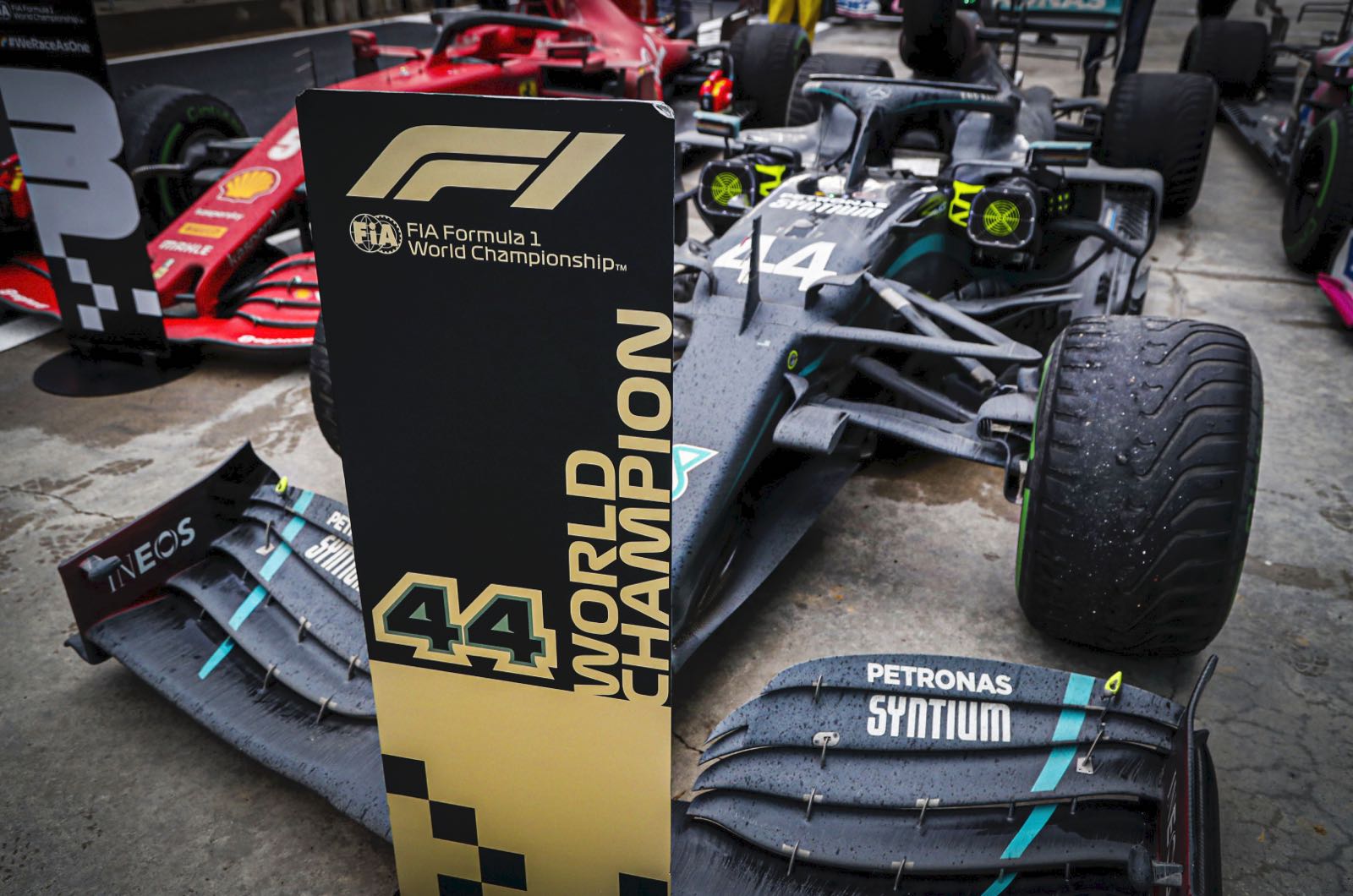 "I have raced against both Lewis and Michael, but I only fought against Lewis at the beginning of his Formula 1 career," said the 48-year-old Brazilian, who retired with more than 300 grands prix to his name after 2011.

"Still, I think Hamilton is better than Schumacher," Barrichello added.

The former Ferrari, Honda and Williams driver was also asked about two-time world champion Fernando Alonso's return to Formula 1 with Renault-Alpine next year.

"I think Fernando is ready for a comeback," he said.

"He looks very fit and I think that's the biggest difference between him and Michael in 2010. Alonso is better prepared and has also raced in other categories in recent years," Barrichello added.

He even revealed that he was in Barcelona recently when Alonso, 39, got his first taste of Renault's 2020 car for a filming day.

"Honestly, I saw the driver I knew from 2005," said Barrichello.

"He discusses every detail and always looks ahead. I'm convinced that he still has the same will to perform."