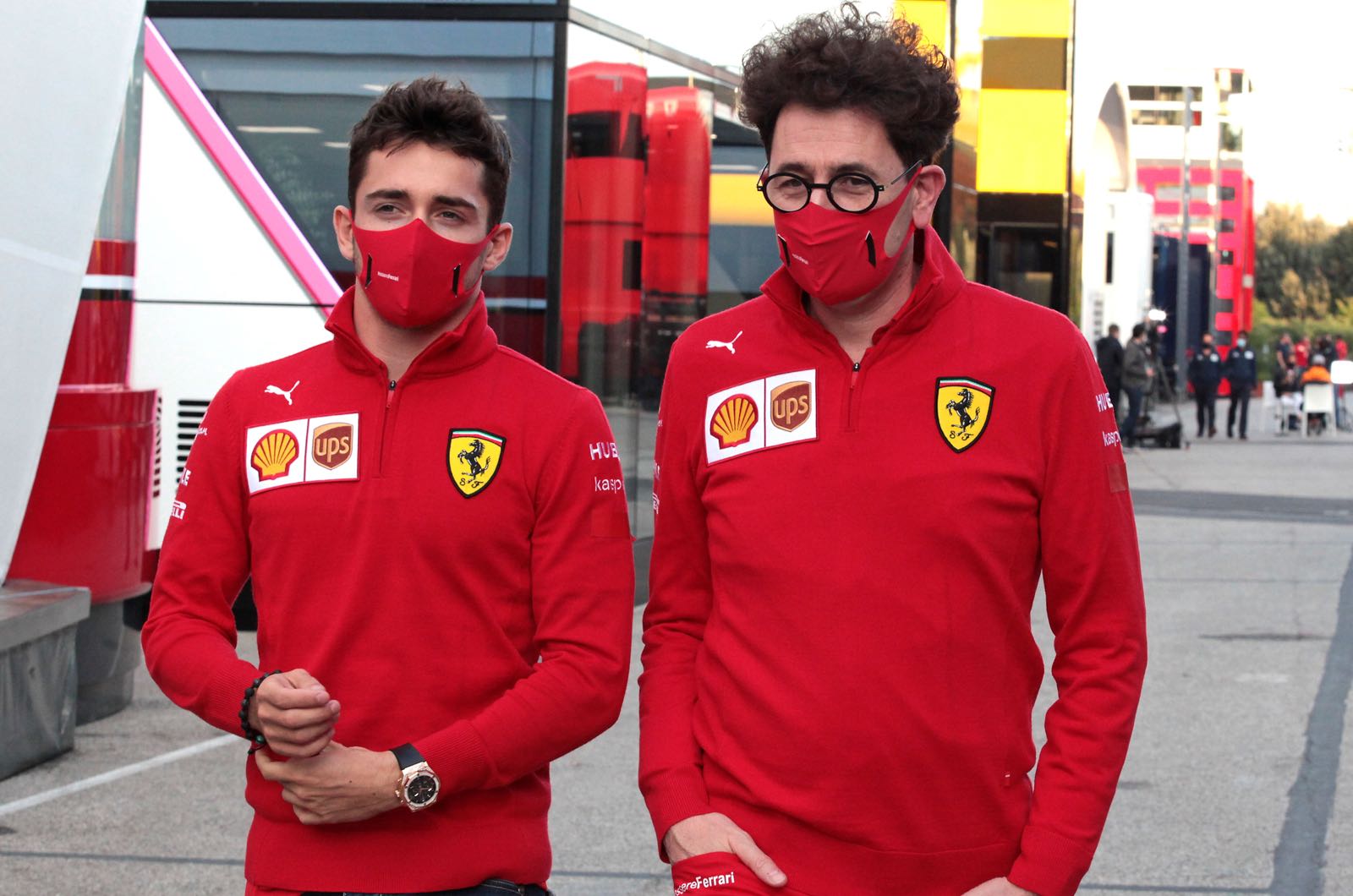 Mattia Binotto has confirmed that he will sit out a second consecutive race this weekend.

After departing Ferrari driver Sebastian Vettel finished on the podium in Turkey, the quadruple world champion joked: "We'll try to leave him at home again!"

Team boss Binotto explained that he had delegated the acting role to sporting director Laurent Mekies because he also needs to oversee progress on the 2021 and 2022 projects.

"I'm not always needed at the track," he confirmed.

"After all, I am responsible for the entire Ferrari team. Of course, race weekends are very important, but so is managing the team as a whole.

"It is important for me to find a balance between the racing team and the work at the factory," said Binotto.

But despite the Swiss-born Italian deciding to also sit out Bahrain, Binotto insisted that Ferrari still needs to push hard this weekend.

"I hope that the progress we have made in the past races will bring us further forward," he said.

"Sixth place overall is hardly acceptable for Ferrari," Blick newspaper quotes him as saying. "We absolutely have to improve."