Vettel won't turn his back on F1 after retiring

Vettel won't turn his back on F1 after retiring 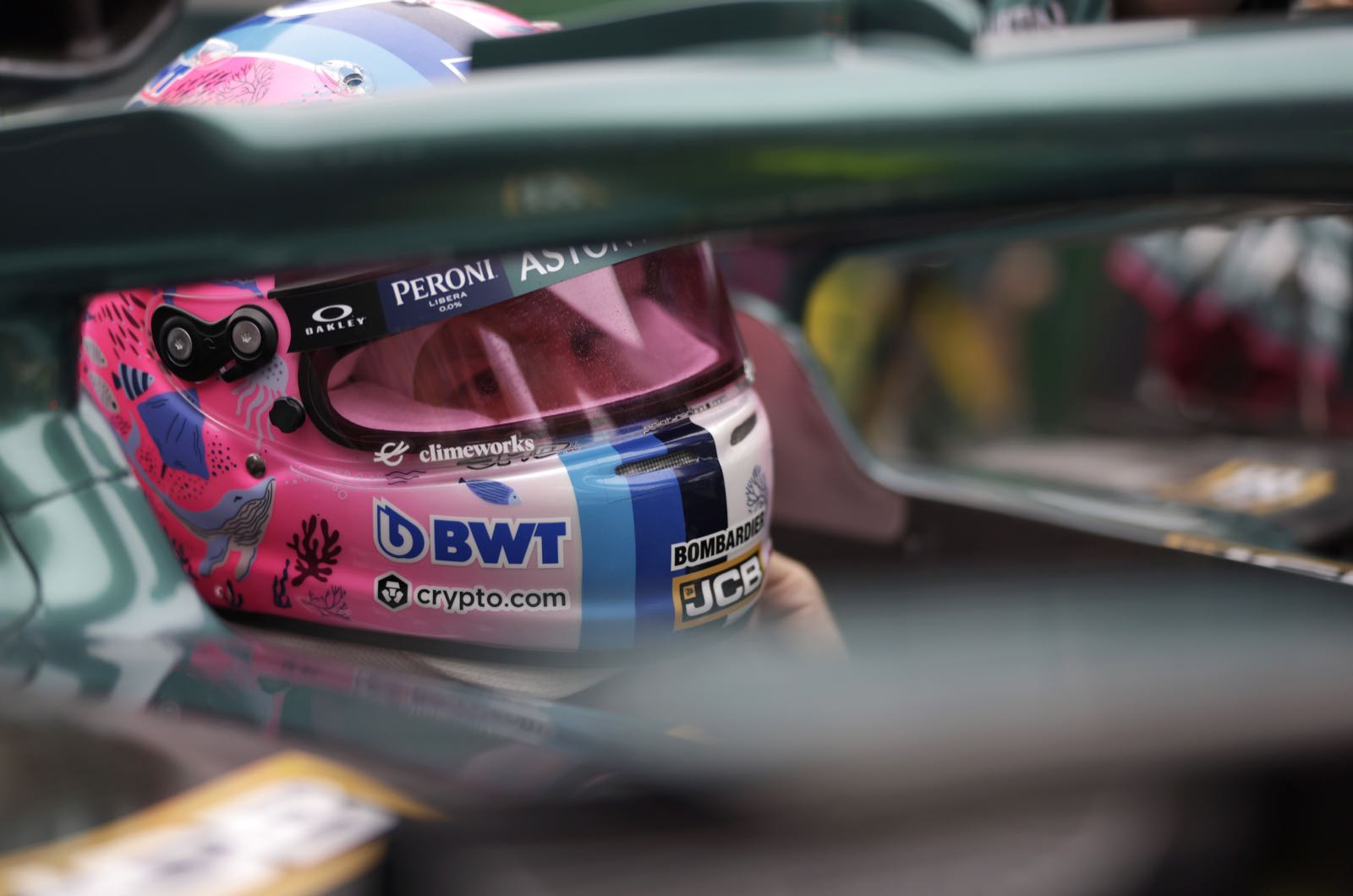 Sebastian Vettel says he won't turn his back on Formula 1 once he decides to hang up his helmet.

The quadruple world champion admits he contemplated retirement before agreeing to move from Ferrari to Aston Martin for 2021, and then hesitated again before re-committing to the team ahead of next season.

The implication is that retirement may not be far away for the 34-year-old father of three. So, given his new openness about political, social and environmental issues, could a future in politics be on the cards for the German?

"I'm not sure if politics would be right for me," he told the Augsburger Allgemeine newspaper.

"The easiest thing would be to become a reporter at a television station and then find myself in the same place for the next few years," Vettel smiled.

"I don't see myself doing that. But I love the sport and won't turn my back on it completely."

However, Vettel says he is not ashamed of bringing his often controversial political views into the F1 paddock.

"We all agree that it is only fair to treat all people equally," he said.

"But this is not the case in certain countries. And it takes more than just words, it takes action.

"Our sport can exert great pressure and help to spread fairness on earth."