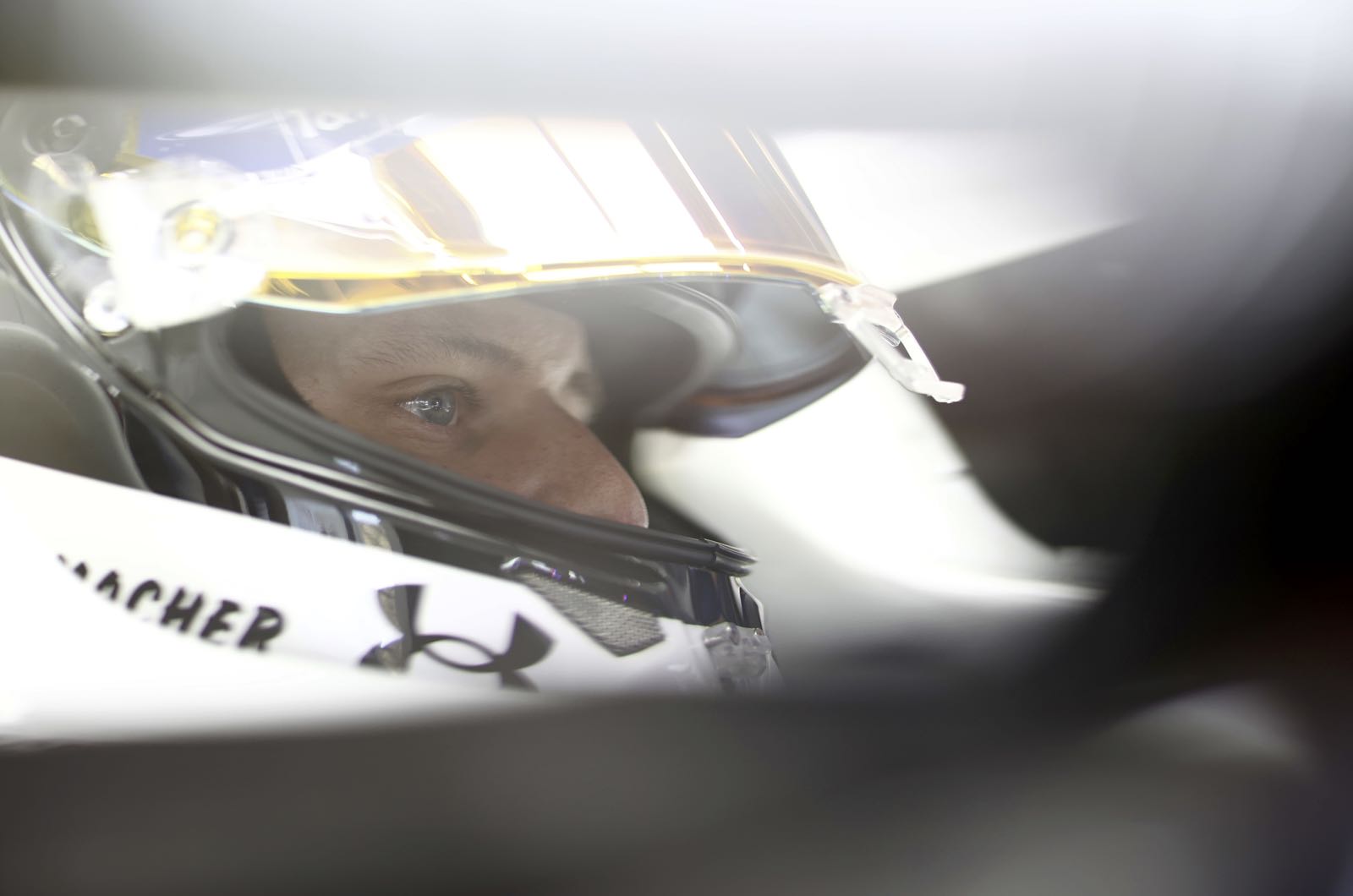 It is "something special" that Michael Schumacher's son is in Formula 1, according to Fernando Alonso.

Famously, Alonso and F1 legend Schumacher duelled for world championships some decade-and-a-half ago. On Sunday in Turkey, the 40-year-old Spaniard and Michael's son, Mick, tangled whilst wheel-to-wheel.

Afterwards, video captured the pair hugging as Alonso apologised for the incident.

"Of course I accept the penalty. I'm sorry for the collision," said the Alpine driver.

"These things happen," he said. "We all drive to the limit and corners like that tempt you to dive in."

It is clear that a special respect exists between Alonso and 22-year-old Schumacher.

"It really is something special to have him in Formula 1," said the two-time champion.

"He reminds me so much of his father. In body language, in facial expressions, with almost everything.

"He also has the same abbreviation as his father on the time monitor. I find that very moving. I like him a lot, I like his style, I like that he is in Formula 1."

Currently, however, rookie Schumacher's car is an uncompetitive Haas.

"I can only wish for him that he will soon have a better car," said Alonso.

As for Mick's father, Alonso said he has fond memories of racing against the seven time world champion.

"Above all, I learned one thing from him - never give up," he said.

"Michael was always nice to me, we had a lot of respect for each other. He always made me feel that he wished me every success and that I should enjoy winning the championship."