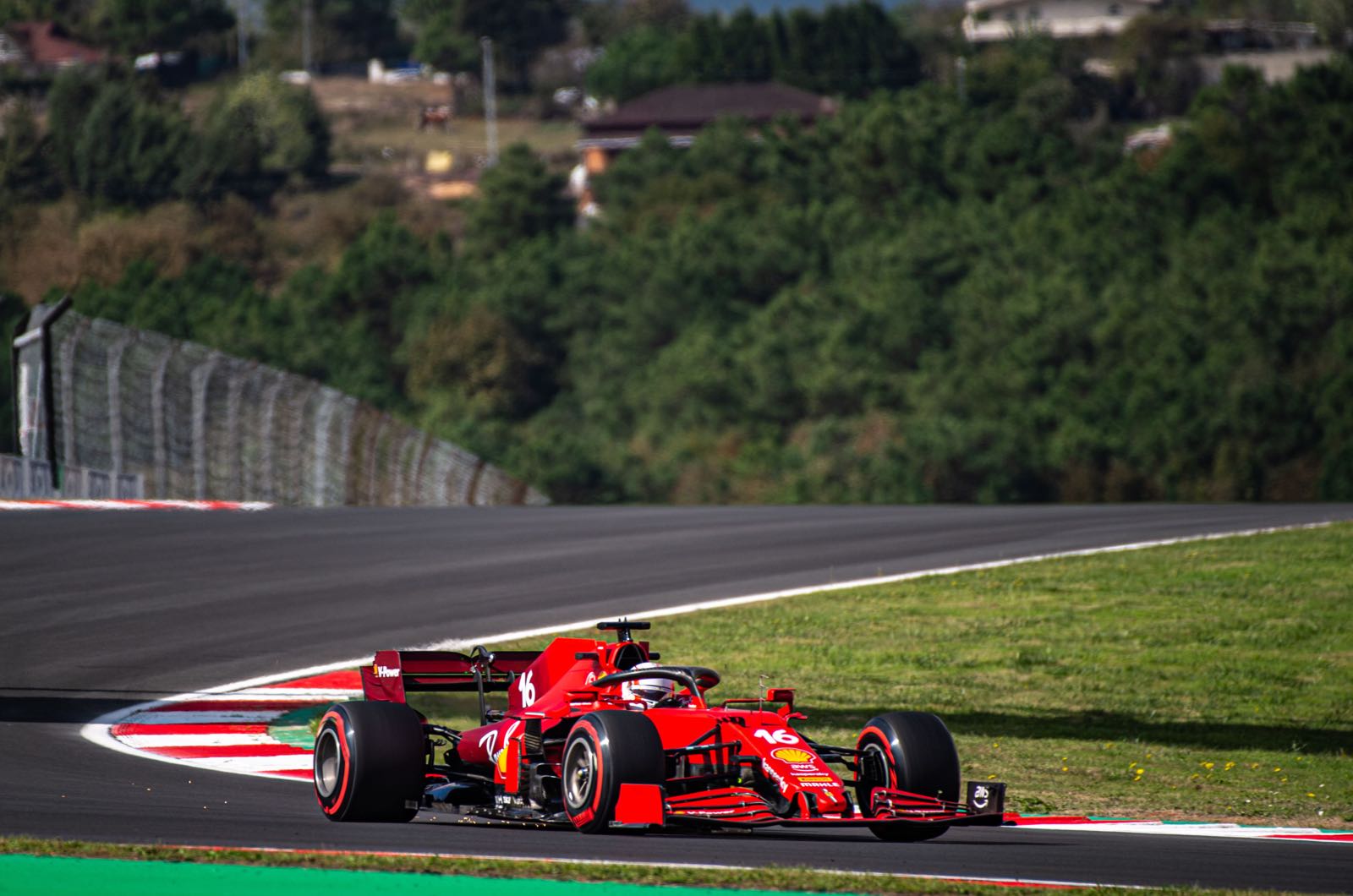 Ferrari may have strategically botched a push for the podium in Turkey, but team boss Mattia Binotto is happy nevertheless.

That's because, with Charles Leclerc getting the 2022 engine update at Sochi and Carlos Sainz receiving the new parts in Istanbul, he thinks the Maranello team is finally catching up in terms of ultimate horse power.

"The new power unit is giving us a useful advantage not only in qualifying but also in the race, with lots of overtaking," the Italian, who was absent in Turkey, told Sky Italia after the race.

"Is the glass half empty or half full after this race? I think we have to be realistic," Binotto insisted.

"We have approached the best cars even if they are still in front and remain unassailable. The new PU (power unit), however, allows us to get immediately behind them, and this is important because it means being ahead of everyone else and trying to take the podium at every race.

"So I think there is still a quarter of the glass left to fill, but I assure you that we are working on it one step at a time. You need patience because there is no magic bullet in Formula 1," he added.