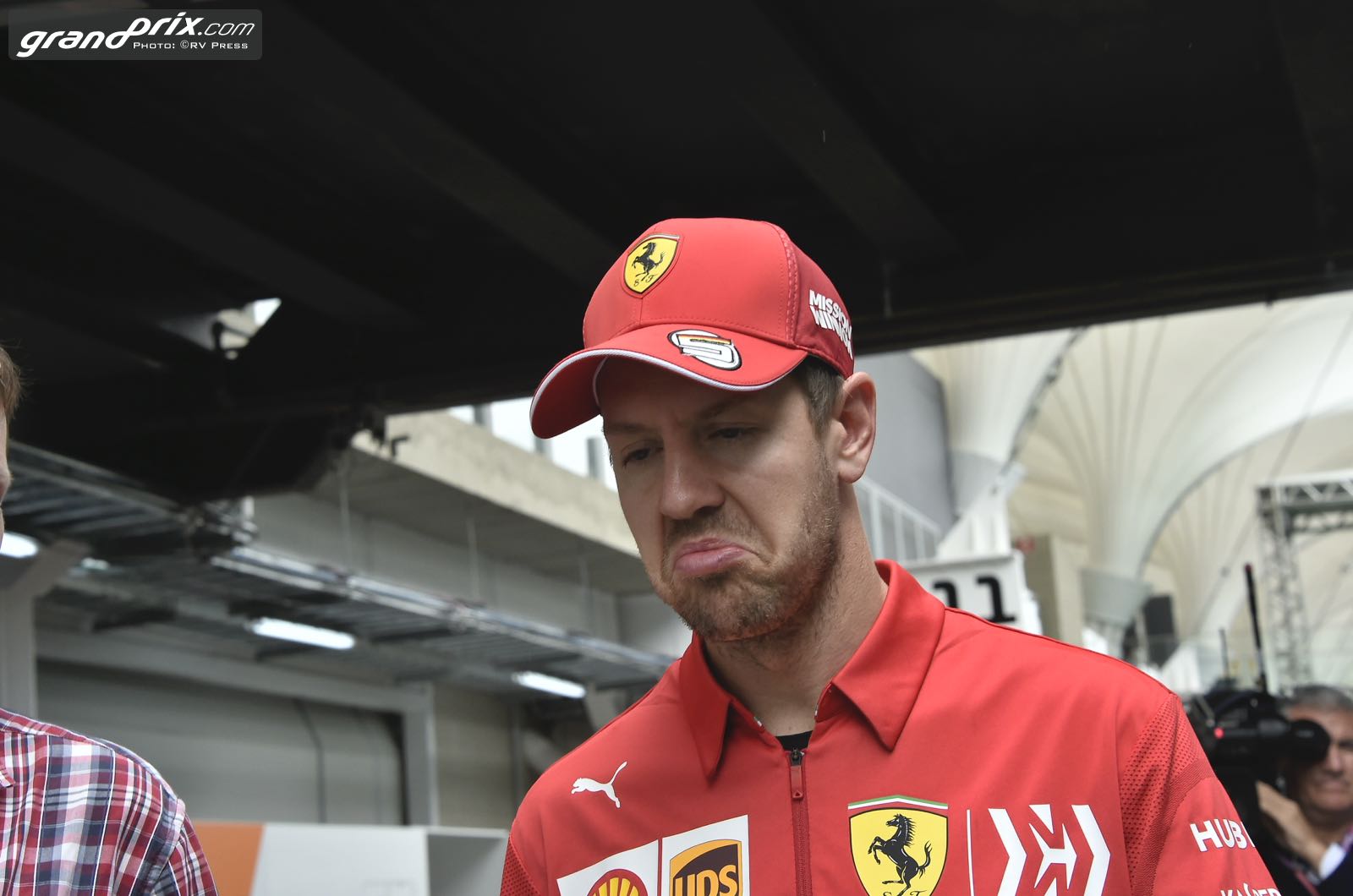 Sebastian Vettel says he does not know if he would accept a step back into a midfield F1 team.

At present, the quadruple world champion's contract at Ferrari is set to run out at the end of 2020.

Dr Helmut Marko has said the energy drink team cannot afford to bring Vettel back to Red Bull, as it already spends big on Max Verstappen.

When asked about money, Vettel told the Italian edition of motorsport.com: "At a certain point, money stops being the most important thing. There is also the desire to enjoy what you are doing.

"We do a job that few others can do, and so I believe that all of us who wear helmets and overalls should show that we appreciate it."

When asked if he might therefore step back into the midfield for a different challenge, 32-year-old Vettel answered: "I don't know. I can't give you an answer to that question.

"When I was in the middle of the grid, it was the beginning of my career with Toro Rosso, and shortly after that I was at Red Bull.

"My second year at Toro Rosso was incredible. We were able to fight for twelfth, then tenth, then by the end of the season we were constantly in the top ten," Vettel added.