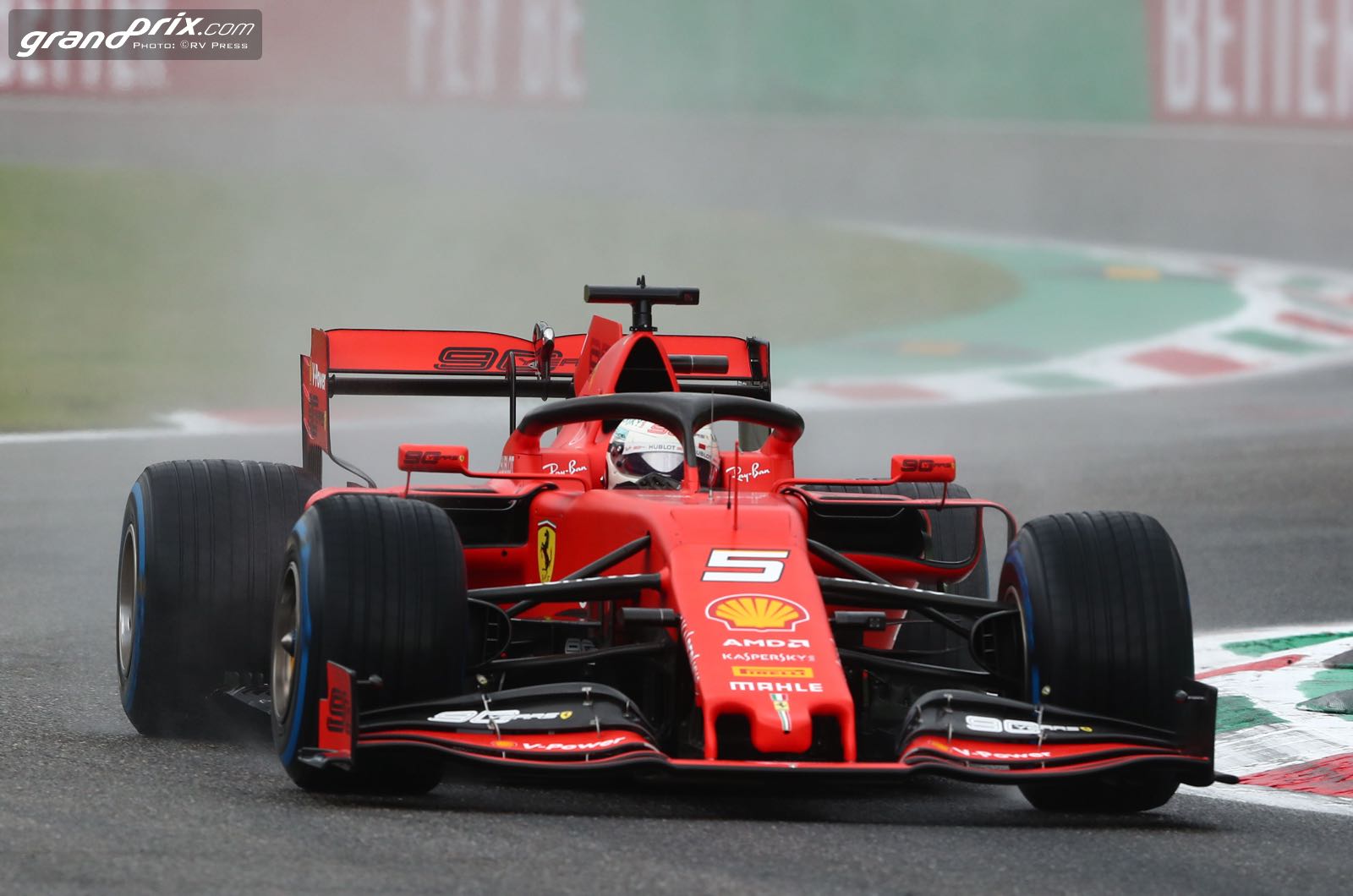 Cyril Abiteboul has played down the possibility that Sebastian Vettel might join Renault from 2021.

The team boss admits that Renault may lose Daniel Ricciardo at the end of this year.

"He should only be retained on a good basis - a shared basis," Abiteboul told Canal Plus.

"It's an answer without an answer but I think we have to see the first races. Have we done a step? Are we getting back a little more confidence than last year? Is he continuing to integrate better into the team?

"And if we feel that we have a project that can last, why not?" the Frenchman added.

However, Abiteboul admits that Ricciardo would be a powerful figure if he goes onto the 2021 driver market.

If the Australian does go, one obvious candidate to replace him might be quadruple world champion Vettel, whose future at Ferrari is uncertain.

Abiteboul said: "I don't want to say no because he's a great driver, a great champion.

"We worked together already on the engine side - we won together," he added. "I aspire to work on the drivers of tomorrow rather than those of yesterday.

He suggested that Renault junior Christian Lundgaard is a more likely candidate to replace Ricciardo.

"There is Christian Lundgaard but it's one option among others," Abiteboul said. "First he has his F2 season to do and we have our season to do with Daniel."

But the first option, Abiteboul insisted, is re-signing Ricciardo.

"I think Daniel is still very attached to his choice with Renault," he said.

"It has been very criticised by a certain media, the British, who do not understand. But this idea of building a project, on the human, technical and sporting side, is something close to his heart.

"He is someone who is guided by his emotions and he wants to show that he is faithful to his choice, as long as it is shown that it is a good choice."