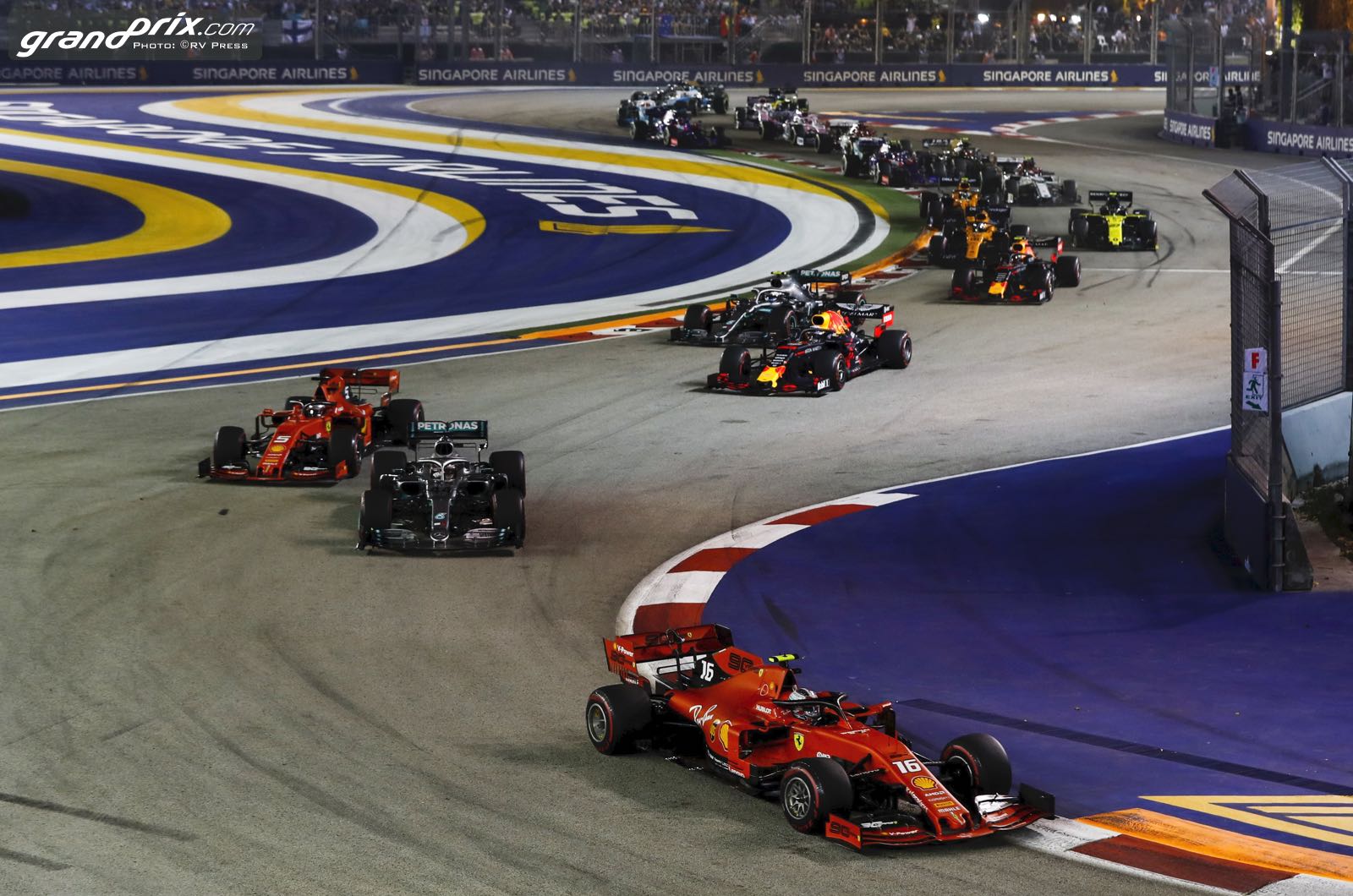 F1's driver 'silly season' this year is likely to be delayed.

That is the view of former F1 driver Mika Salo, who told the Finnish broadcaster MTV that the coronavirus situation and delayed 2020 championship will mean that contract talks over 2021 are also facing delays.

Salo also pointed out another problem.

"This situation will make it harder for new drivers to get into F1," he said. "You need points for a super license, but now that no series is being raced, they won't get the points they need for F1."

But he also said the regular summer season of rumours about contract negotiations for the following year, otherwise known as 'silly season', will be affected.

"Contracts need to be made, but there will be no data for this year on which to base decisions," Salo said. "This period will probably be delayed as well.

"It certainly won't be as early as last year."