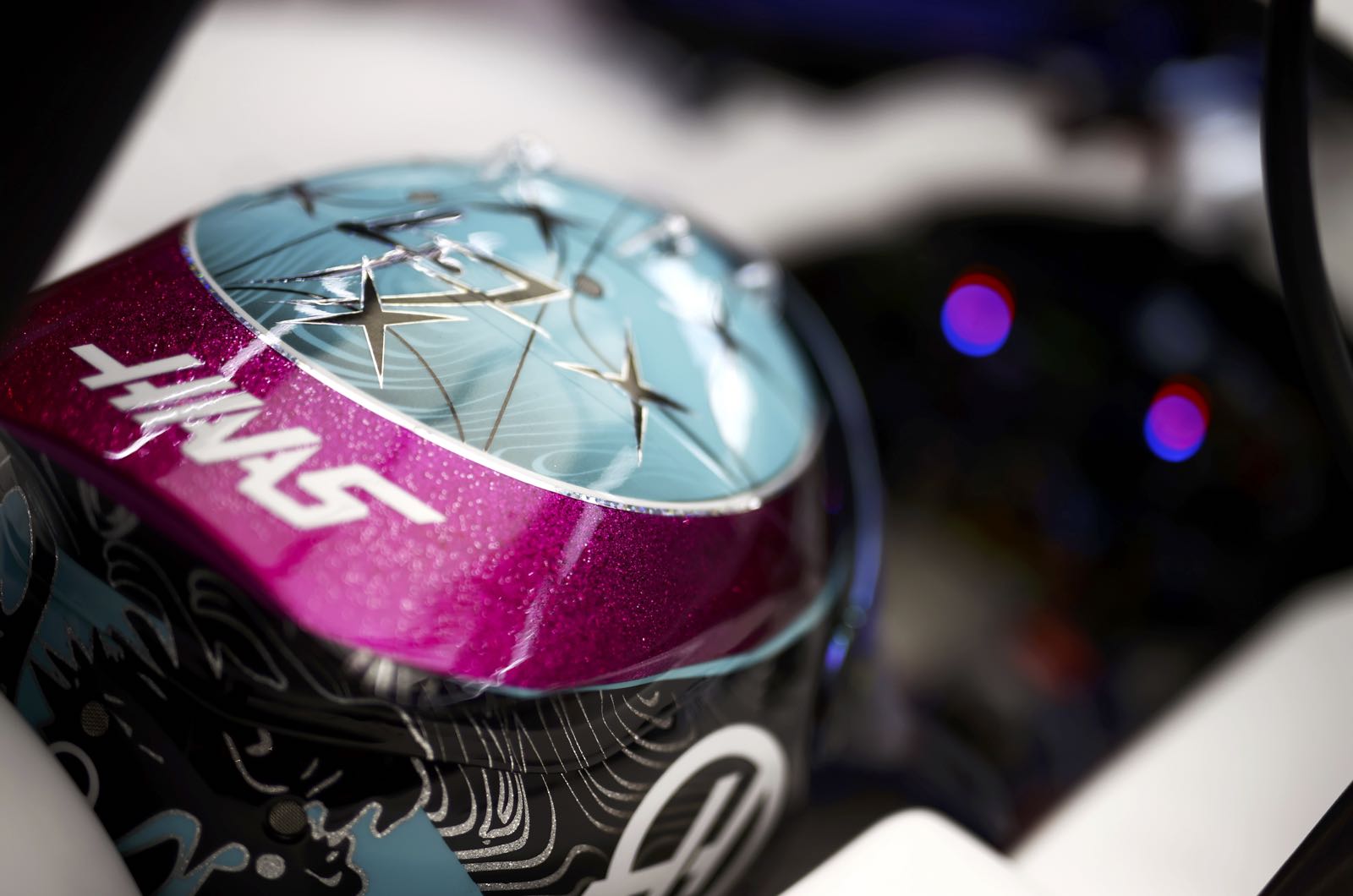 Each driver immediately blamed the other after Haas driver Schumacher, the son of Vettel's mentor and hero Michael Schumacher, tried to pass the quadruple world champion.

Vettel, a close friend of 23-year-old Schumacher's, called the incident "stupid for both of us" as it both cost them points.

"I'll talk to him about it," Schumacher told Sky Deutschland.

The major German newspaper Bild reports that Schumacher and 34-year-old fellow German Vettel spoke to each other on the way to the airport on Sunday evening.

Schumacher commented: "He's so valuable to me as a friend."