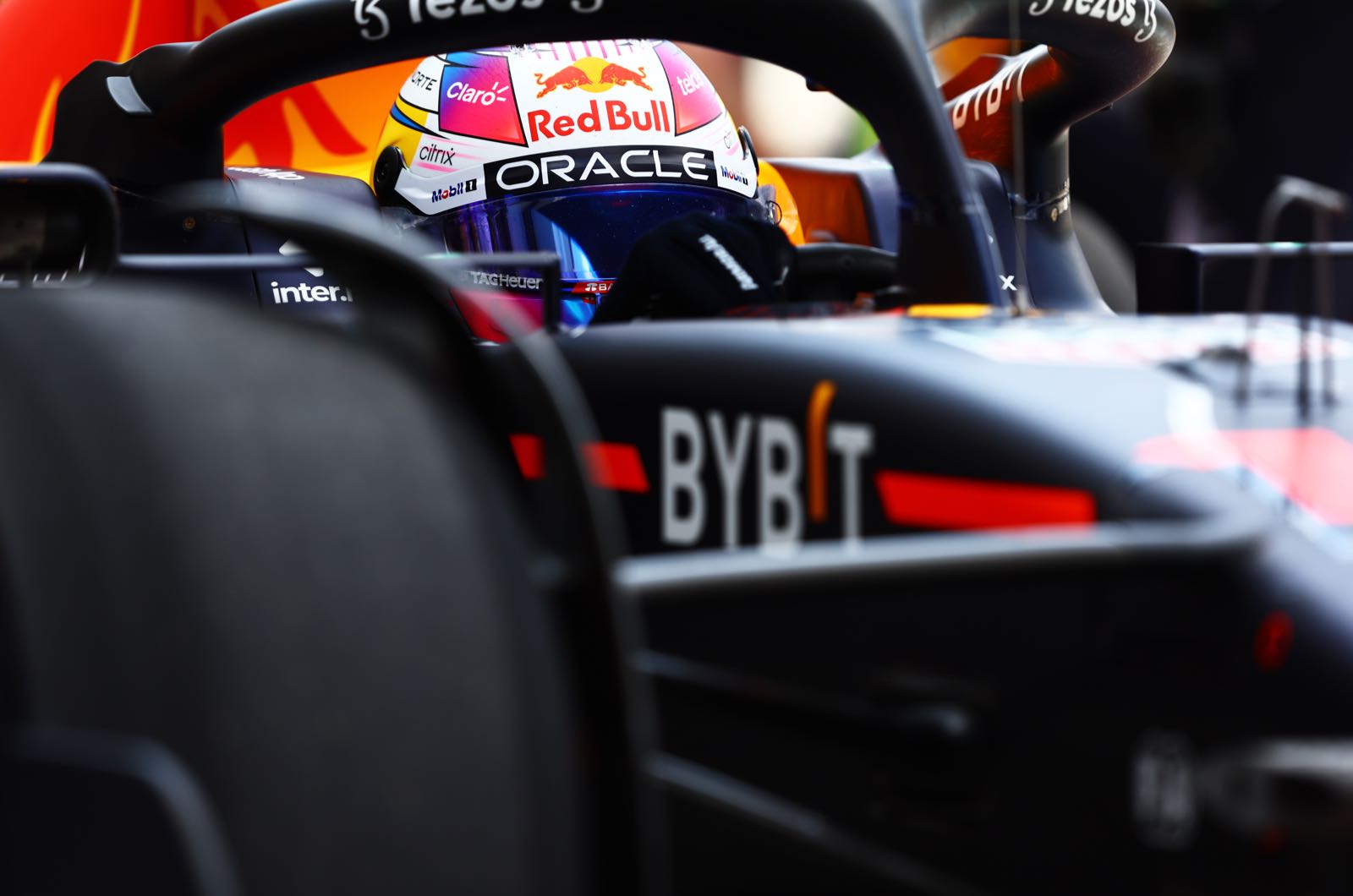 Sergio Perez appears to be on track for another one-year deal to remain Max Verstappen's teammate at Red Bull in 2023.

There has been speculation the energy drink-owned team may be looking to re-promote Pierre Gasly, or perhaps even snap up Fernando Alonso, whose Alpine deal expires this year.

"It's fantastic that he is still in Formula 1 but he doesn't fit in our plans."

In fact, Horner has described maintaining the status quo at Red Bull a "no brainer".

"Yes, we have begun negotiations," Mexican Perez confirmed. "But we are not in a hurry to do something in the near future."